1. The Mythbusters once tested a combination of common materials that made an extremely powerful explosive. They deleted the tapes and swore to never release the information, then contacted DARPA and warned them about the possibility of misuse from the combination. – Source

2. Mythbusters was going to do an episode which highlighted the immense security flaws in most credit cards, but Discovery was threatened by, and eventually gave into immense legal pressure from the major credit card companies. – Source

3. MythBusters confirmed the myth that a scuba diver can wear a tuxedo underneath his drysuit, go underwater, resurface, strip off his scuba gear, and be able to present the tuxedo at a yacht party in the harbor as in James Bond Goldfinger. – Source

4. MythBusters once fired a cannonball at a bomb disposal range and missed. Instead, it flew over 700 yards and through a bedroom in which a family was sleeping, eventually coming to a stop in a minivan. – Source

5. Adam Savage and Jamie Hyneman have published their Mythbusters results in peer-reviewed journals. Specifically, the comparison between wood and stone-tipped arrow penetration. – Source 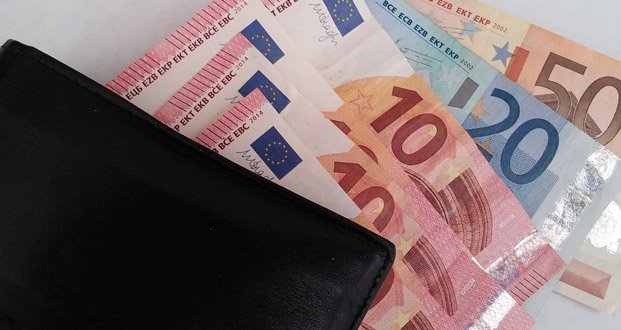 6. Mythbusters (no pun intended) found that a barista with a DD bra size resulted in men tipping 30% more and women tipping 40% more. – Source

7. Mythbusters double-dipped many chips but found that the difference in germs compared to non-double-dipped chips was negligible. – Source

8. Jamie Hyneman, co-host of Mythbusters, has a degree in Russian Linguistics. – Source

9. The Mythbusters once managed to fold a “football field” sized piece of paper 11 times, busting the myth that you can’t fold a piece of paper more than 7 times. – Source

10. Adam Savage and Jamie Hyneman, the hosts for Mythbusters, never liked each other. – Source

11. There is a list of every myth outcome that has ever been tested by the Mythbusters. – Source

12. There is a British narrator for the UK airings of the Discovery show “Mythbusters”. – Source

13. Quicksand isn’t dangerous, Adam and Jamie from Mythbusters got in a tub of it and floated at waist height. Deaths from quicksand are likely due to exposure. – Source

14. When Mythbusters was originally proposed as Tall Tales or True, Discovery rejected it because they had just commissioned a show on that same topic. – Source

15. There’s a theory of the brace position used in safety protocol for airlines in case of the plane crashing, that states the position is designed to kill you because of how much money victims receive if they survive but was tested by MythBusters to be false. – Source 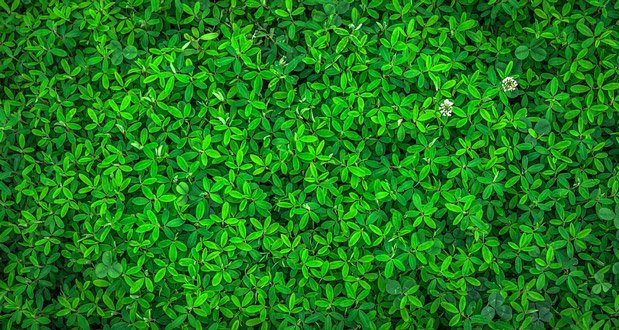 16. Mythbusters tried to disprove a theory that plants have feelings but ended up proving it. – Source

17. The Mythbusters made a cameo on CSI. – Source

18. The Dandy Warhols arranged and performed the current version of the Mythbusters theme song. – Source

19. Mythbusters confirmed that bits of fecal matter get into toothbrushes even if they’re placed in an office far away from the lavatory. – Source

20. Mythbusters made an episode deemed inappropriate in which farts were lit on fire. – Source 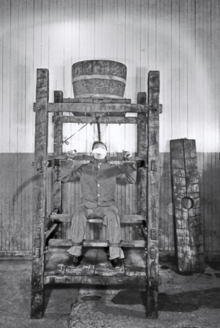 22. Mythbusters really busted the myth of catching a bullet with your teeth. – Source

AskReaders: What is the most “grown-up” purchase you bought recently that you would have not been excited for as a child?