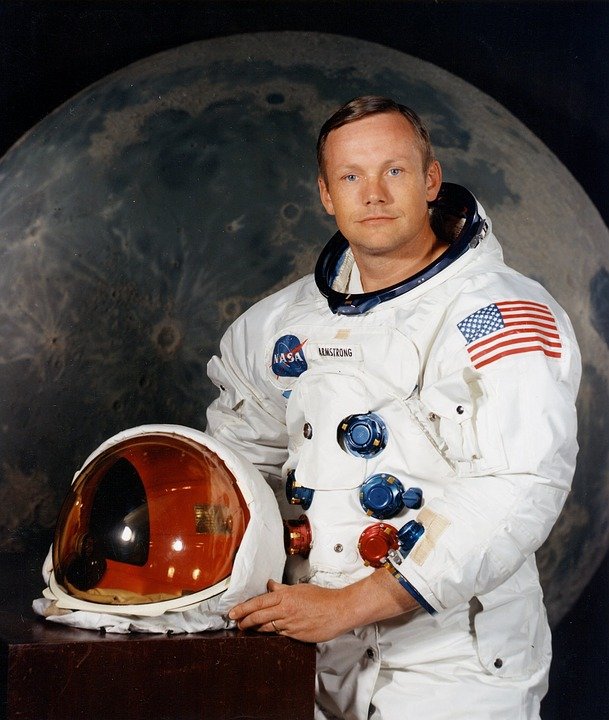 1. Neil Armstrong claims he said “one small step for A man” when he set foot on the moon and that audio analysis of the recording backs that up and it’s been misquoted this entire time. – Source

2. Neil Armstrong went to the North Pole with Sir Edmund Hillary (first to climb Mt. Everest) and other prominent explorers. He said that he was curious to see it from the ground since he’d only seen it from space. – Source

3. Neil Armstrong threatened legal action against his barber, for selling his hair to a collector for $3,000. – Source

4. Neil Armstrong’s grandmother told him to look around and not step on the moon if “it didn’t look good”. Neil agreed he wouldn’t. – Source

5. Neil Armstrong’s astronaut application form arrived a week past the deadline. His friend “Day” saw the late arrival of the application and slipped it into the pile before anyone noticed. – Source 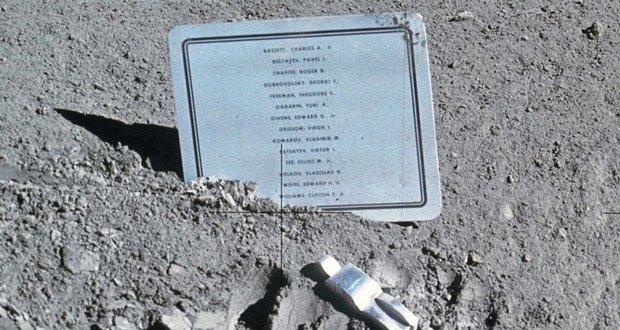 6. During the height of the cold war, Neil Armstrong’s final task on the moon was to place memorial items honoring fallen Russian cosmonauts. – Source

7. Barely a year after the 1969 moon landing the American public had completely lost interest in space exploration to such an extent that 90% of people surveyed could not remember Neil Armstrong’s name. – Source

8. There is only one photo of Neil Armstrong on the surface of the moon during the Apollo 11 mission but his back is to the camera, rendering it unusable & as a result, all of the widely circulated/most iconic photos of an Apollo 11 astronaut on the moon are actually of Buzz Aldrin. – Source

9. Astronaut Neil Armstrong was the only professor at the University of Cincinnati that did not have a doctorate, although he earned his Master’s by giving a presentation on aspects of the Apollo 11 Mission. – Source

10. Neil Armstrong and Buzz Aldrin almost died on the moon due to a faulty switch. As a result, they were unable to blast off into lunar orbit so Buzz Aldrin had to fix the issue by jamming a pen into the broken switch. – Source 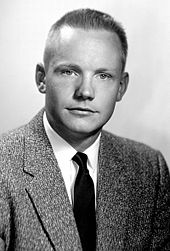 11. Neil Armstrong was chosen by NASA to be the first man on the moon partially because he did not have a large ego. – Source

12. Neil Armstrong’s spacesuit was made by a bra manufacturer. – Source

13. A bag of Moondust collected by Neil Armstrong was “accidentally” sold in a government auction, for only $995, to a Chicago based woman. – Source

14. Neil Armstrong’s funeral service was on the day of a blue moon. – Source

15. Besides a flag, Neil Armstrong also left mirrors on the moon, which stop working during a full moon, to measure the earth-moon distance; of 100 quadrillion photons fired at the mirrors in each laser pulse only about 1 makes it back. – Source

16. Since Neil Armstrong couldn’t afford life insurance, he signed hundreds of autographs for his family to sell if he were to die. – Source

AskReaders: What is a website that everyone should know about but few people actually know about?