Here are 30 Interesting Facts About NFL. 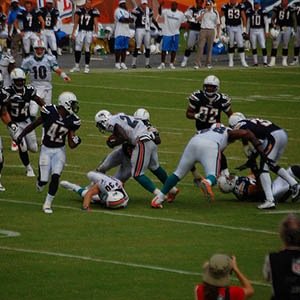 1. According to a Wall Street Journal study in 2010 based on four broadcasts, a standard NFL game features just 10 minutes and 43 seconds of action. Commercials account for nearly 60 minutes of the three hour affairs. When the networks are showing the game, the bulk of the time is spent either on replays or shots of players huddling. – Source

2. According to a 2009 Sports Illustrated article, about 78% of former NFL players have gone bankrupt or are under financial stress, after just two years of retirement. – Source

3. Larry Izzo of New England Patriots once took a sh*t while on the sideline and got the game ball for his trouble because he did it without anybody noticing. – Source

5. The actress who plays Phyllis in The Office was once an NFL cheerleader – Source 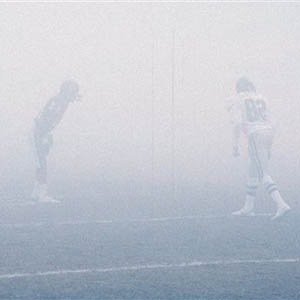 6. In the NFL playoff between Philadelphia Eagles and Chicago Bears of 1988, the fog was so thick that the players weren’t even able to see the sidelines and the fans couldn’t see the field. The refs had to announce what happened after every play. – Source

8. There are no white cornerbacks on any NFL roster and there haven’t been any for the past 10 years – Source

9. Deion Sanders is the only player to hit a major league home run and score a touchdown in the NFL in the same week (1989 season). Sanders is also the only man to play in both a Super Bowl and a World Series. – Source

10. When Darren Sproles played peewee football, his league instituted a rule that he was not allowed to run sweeps anymore because he literally scored every single time he ran a sweep. – Source 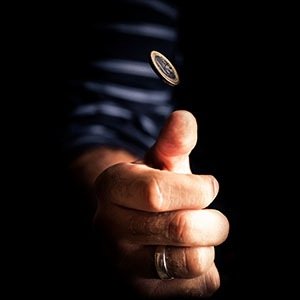 11. Hypothetically, if every NFL team finishes in a tie, the playoffs would be determined by a coin flip. – Source

12. NFL is considered a not-for-profit organization and does not pay any taxes. – Source

13. The Green Bay Packers are the only non-profit, community-owned NFL team. The owners are its 112,000 fans. – Source

15. NFL legend, Herschel Walker has multiple personalities. He doesn’t remember receiving the Heisman Trophy because one of his other personalities was in charge at that time. – Source 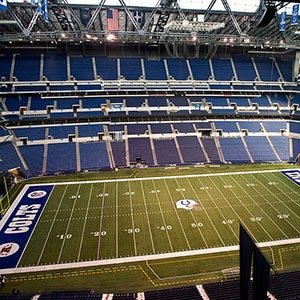 16. The NFL requires football fields to be built either facing north/south or in the shade, so that the sun doesn’t interfere with play.

17. There was an ESPN show Playmakers. It was their first original drama series depicting the lives of an American football team. Despite its high ratings, the show had to be cancelled after 11 episodes due to the pressure from NFL, who thought the show negatively portrayed pro football players. – Source

19. Darrell Green, one of the fastest men in the history of the NFL used to stuff tootsie rolls in his socks before games, claiming that it made him run fast. – Source

20. During the 1958 NFL Championship Game, an NBC Employee posing as a fan ran onto the field to delay the game because the national television feed went dead – Source 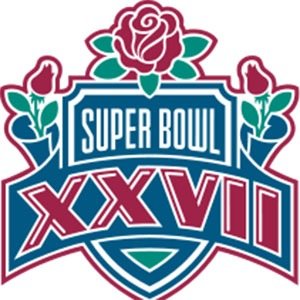 22. The Centurylink Field of Seattle Seahawks is so loud that NFL investigated whether the team was broadcasting artificial crowd noise to disrupt the visiting teams. – Source

23. It takes 3,000 cows to supply the NFL with enough leather for a year’s supply of footballs. – Source

24. NFL wide receiver Steve Smith leaves his cleats on the field after every game to raise awareness about homeless people without shoes – Source

25. There was a Supreme Court Justice, Byron White who was also an NFL player (3x all-pro). In addition to that he was also an WWII vet (2 bronze star medals), a Rhodes Scholar, and a member of the College Football Hall of Fame – Source 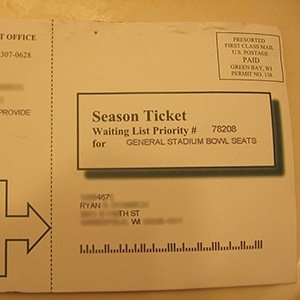 26. If some NFL teams don’t sell enough tickets for a home game, they won’t broadcast the game within a certain radius of the stadium, thereby forcing people nearby to buy tickets to see the game. – Source

28. It is rumored that Minnesota Vikings are supposedly “cursed” for losing the NFL Championship trophy by the spirit of Ed Thorp. – Source

29. The Pittsburgh Steelers were the first NFL team to have cheerleaders. – Source

30. Men from American Samoan ethnicity are estimated to be 56 times more likely to become NFL players than other Americans – Source