1. Sesame Street in Nigeria has a version of Cookie Monster named Zobi the Yam Monster. Since not many Nigerian children have access to cookies, the producers decided to give Zobi an insatiable craving for one of the country’s staple foods. He often shouts out, “Me eat yam!” – Source

2. In 1996, Pfizer may have killed 50 kids in Nigeria while improperly testing experimental anti-meningitis drugs. – Source

3. In Nigeria, there are scam artists who sell you houses by pretending to be the owners and get paid a considerable deposit by deceiving buyers. As a result, “This house is not for sale” is painted on many homes in Nigeria. – Source

5. Nigerian Prince style scams began in the 1980s via postal mail, with letters addressed to women’s husbands asking what to do with multi-million dollar investments hidden in Nigeria. The spread of email lowered the costs and increased the effectiveness of these scams. – Source 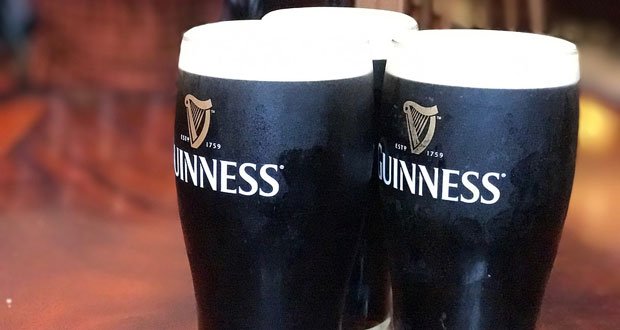 6. Nigeria has overtaken Ireland in Guinness sales and is the number 2 consumer of Guinness worldwide. – Source

7. Nigerian startups and digital entrepreneurs often hide or change their IP addresses so prospective foreign clients and funders can’t immediately identify that they’re working from Nigeria due to its negative scam reputation. – Source

8. 85% of Nigerians view China’s influence positively, with only 10% expressing a negative view, making Nigeria the most pro-Chinese nation in the world. – Source

9. Shell had a peaceful non-violent protest leader murdered by Nigeria because they wanted oil on the land of the protester. Shell was sued and settled the lawsuit for millions. – Source

11. During the formation of Nigeria’s federal government structure, chairs were thrown and one member grabbed the parliamentary Mace and wielded it like a weapon to attack the speaker and other members, while attempts were made to form the Western Region. – Source

12. The British outlawed the worship of Sopona, the god of smallpox, in Nigeria after a doctor infiltrated a powerful cult of the god’s priests and discovered they were deliberately spreading the disease in a plot to increase their power. – Source

13. Nigeria has the 3rd largest film industry in the world in terms of earnings. It is nicknamed Nollywood. – Source

14. In 1995, Nigeria donated 88,000 doses of meningitis vaccine to its neighbour Niger, but before the authorities realized that these vaccines were fake, about 60,000 people had been inoculated with what could just be water. – Source

15. In pre-colonial Nigeria, there was a city with walls four times longer than the Great Wall of China and consumed a hundred times more material than the Great Pyramid of Cheops. – Source 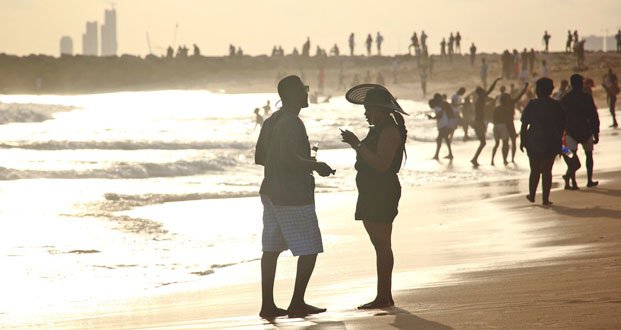 16. Lagos, Nigeria is the fastest-growing city in the world, with a growth of 85 people per hour. – Source

17. In 1995, scammers based in Nigeria defrauded the director of a Brazilian bank out of $242 million, including selling him a fake airport. – Source

19. In Nigeria, it’s common to send money to another business in cash, on a 12-hour bus ride. This is currently the cheapest way to move money. – Source

21. Nigeria is one of the most homophobic countries. – Source

22. In the 1970s there was a Utopian village in Nigeria where there were no cemeteries because the villagers thought they were immortal. – Source

23. Over 500 languages have been spoken in Nigeria. – Source

24. More people speak english in Nigeria than in the entire UK. – Source

25. There is a travelling gang of Nigeria which keep hyenas as pets.They are travelling performers who sell traditional herbs, potions and charms, but are also rumoured to be robbers and debt collectors. – Source

25 Uplifting Headlines of the Week - Part 58