Here are 14 Interesting Facts About Oils. 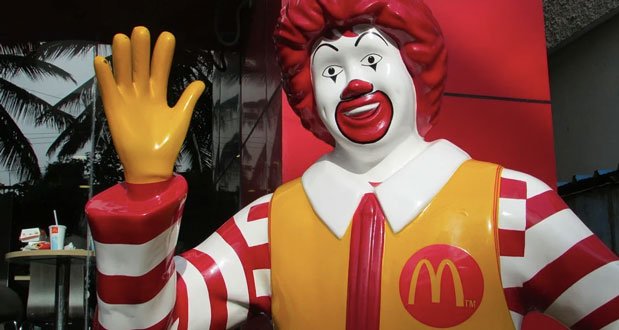 1. Since 2007 all of McDonald’s delivery trucks in the UK have been running on used cooking oil from their restaurants. – Source

3. Sarah Rector, an impoverished black girl became a millionaire oil baron when oil was discovered on the land allotted to her by the government. She was so wealthy that the Oklahoma legislature declared her to be a white person. – Source

4. Norway only spends 3% of its oil fund a year. Because they are saving for the next generation. – Source

5. A train company invented a way to ship oil without pipelines; bitumen is converted into a solid product and sealed in plastic made from recyclables. The pucks are designed to be transported in regular container cars by train and loaded onto cargo ships at coal terminals. They float too! – Source 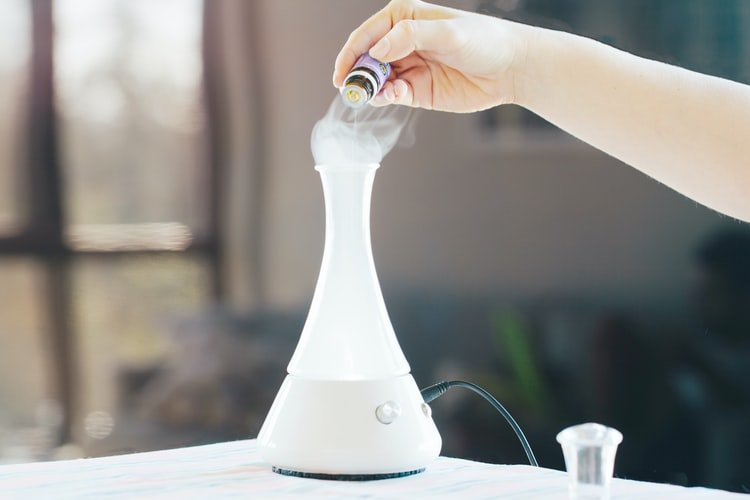 6. Many of the most popular essential oils used in homes today are toxic to dogs and cats even if they are simply used in a diffuser. Symptoms of oil toxicity include muscle tremors, lethargy, vomitting, and more. – Source

7. Human hair rejected by wigmakers and sent from hair salons is being used to create oil adsorbing booms for ocean oil spills. Hair can adsorb 3-9 times its own weight in oil. – Source

8. The term “canola oil” is short for “Canada Oil low acid,” a name coined to avoid the less marketable word for the product, “rapeseed oil”. – Source

9. The discovery of oil as fuel was an environmental miracle for whales as it made hunting whales for their oil far less competitive. – Source

10. Olive oil adulteration is the #1 source of agricultural fraud in the EU. – Source 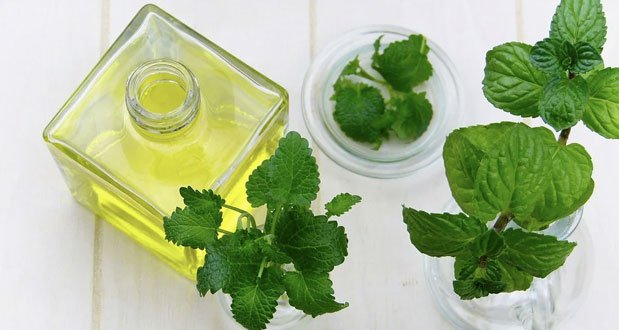 12. One litre of oil can contaminate one million litres of water. It’s important to understand that when you dispose oil in the sink, it affects a million liters of recyclable water. – Source

13. Snake oil was introduced to the US by Chinese laborers who helped build the Transcontinental Railroad. Derived from the Chinese water snake, snake oil was rich in omega-3 acids that help reduce inflammation and was quite effective, especially when used to treat arthritis and bursitis. – Source

14. There is a cluster of oil wells on the campus of Beverly Hills High School that generates about $300,000 of revenue per year for the school. – Source