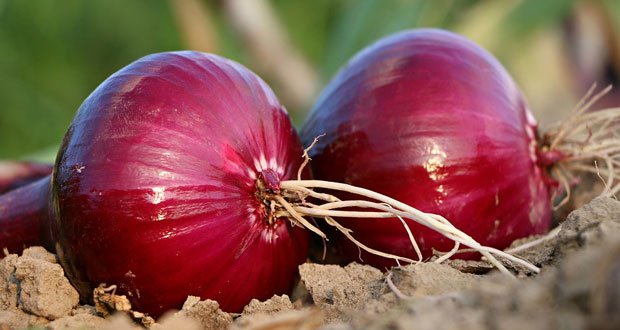 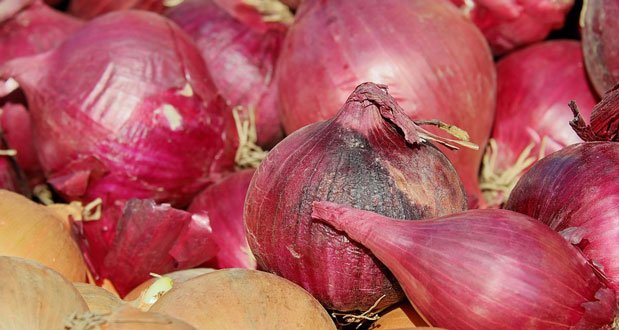 1. Onions are eaten and grown in more countries than any other vegetable, with at least 175 countries producing an onion crop. And unlike wheat (the largest global crop by area harvested), the onion is a staple of every major cuisine. – Source

2.Onions are the only commodity banned from futures trading in the United States. The Onion Futures Act was passed in 1958 after two traders cornered the onion market in Chicago controlling 98% of all available onions. – Source

3. A one pound onion has 191 calories, a Blooming Onion from Outback Steakhouse has around 1954 calories. – Source

5. In the Middle Ages, onions were such an important food that people would pay their rent with onions, and even give them as gifts. – Source 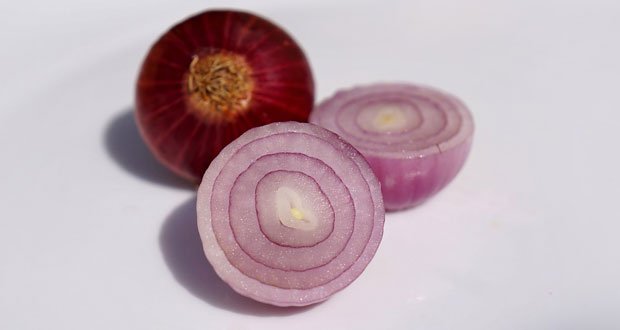 7. Onions are poisonous to cats and dogs. – Source

8. In 2010, India experienced an “onion crisis” and the cost of onions is a significant political issue in India. – Source 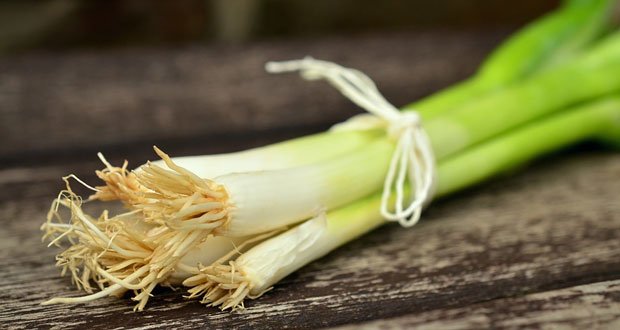 11. If you place your spring onion cuttings in a glass of water, they will regrow. – Source

12. Vidalia Onions can only come from 20 counties in central Georgia. – Source

13. Onions are a biennial, meaning that they set seed the second year. – Source

April 21, 2019
Latest Posts
Subscribe to Blog via Email
Did you know?
Loading...
Facts of the Day
Registration is disabled.