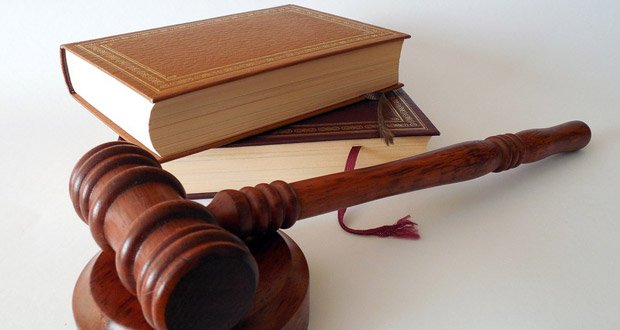 1. In Ontario, Canada there is a law stating saying “sorry” is not an admission of guilt. – Source

2. The bottom of Lake Ontario is so cold that skyscrapers use it as a coolant for AC systems. – Source

3. There’s a town in Ontario called “Swastika”. There have been several attempts to change the name but the town fights back saying “To hell with Hitler. We had the swastika first”. – Source

4. Under Ontario traffic laws, it is illegal to operate a horse-drawn sleigh on public roads with fewer than two sleigh bells attached to it. Penalty on conviction is a fine not exceeding $5. – Source

5. Scientists have found 1.5-billion-year-old water in a mine 1.5 miles beneath Ontario, Canada. – Source

6. The Largest Nuclear Power Plant in the world is in Ontario, Canada and that their security force has won the U.S. National SWAT Championship four times. – Source

7. If you don’t pay a hotel bill in Ontario, there is a law that says that hotel can sell your horse. – Source

8. The city of Kitchener, Ontario, Canada with only around 200,000 people is home to the largest Oktoberfest celebration outside of Germany. – Source

9. Women in Ontario are allowed to be topless in public, especially on the streets of Toronto. – Source

10. In Ontario, Canada, the disabled do not need fishing licenses. Possession of any number of disabled-service documents (e.g. Parking permit, etc.) is equivalent to a fishing license. – Source

11. The Ontario Teachers Pension Plan Board is one of the world’s largest institutional investors with assets totalling over $175 billion. – Source

12. Around 87% of Ontario residents aren’t aware The Beer Store monopoly is not run by the government. – Source

13. For 15 years London, Ontario contained the largest concentration of serial killers in the world. – Source

14. In London, Ontario a flame of hope was lit in 1989 as a tribute to Dr Frederick Banting and all the people that have lost their lives to diabetes. The flame will remain lit until there is a cure for diabetes. – Source

15. In Toronto, Ontario, Canada, 51% of residents were born outside Canada, and it has over 140 languages and dialects spoken. Downtown Toronto homes are worth the check if you think of investing or migrate around the area.- Source 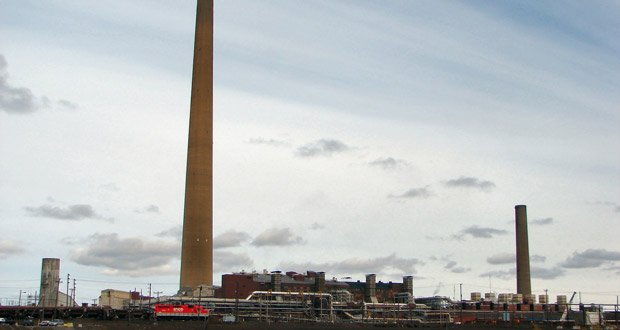 16. A single smokestack in the town of Sudbury, Ontario, Canada is responsible for 20% of North America’s arsenic emissions, 13% of lead emissions, and 30% of nickel emissions into the atmosphere and environment. – Source

17. Sudbury, Ontario is located within the second largest known crater on Earth, formed by an impact larger than the asteroid that made the dinosaurs go extinct. – Source

18. Citizens of Ontario, Canada pay the highest rates for electricity in all of North America. – Source

19. The first quintuplets known to survive their infancy were taken from their parents, constantly tested, studied, and examined by the Canadian Government, and had Ontario’s largest tourist attraction, Quintland, in the 1930s. – Source

20. Polar Bear Provincial Park is the largest park in Ontario. It has no visitor facilities, is reachable only by air, and special permission is required before visiting it. Several hundred polar bears migrate through the area. – Source

21. Pacific Mall, Ontario, was raided by Canadian Police who seized over 49,000 counterfeit DVDs, 217 DVD burners and over 100,000 blank DVDs. An American government report claimed that Pacific Mall was “one of the world’s notorious sources of counterfeit goods.” – Source

22. The city of Hamilton, Ontario is the “Waterfall Capital of the World”, home to over 100 waterfalls. – Source

23. There is a campaign in Ontario, Canada that aims to gather donations in honour of Canada’s fallen soldiers and use the money to plant native trees along the stretch of highway known as the Highway of Heroes. – Source

24. The city of Timmins, Ontario built a museum about country music singer Shania Twain. It brought in so few visitors that the city lost around $34 per visitor just to keep it running, with even the yearly fan conventions never getting more than 100 guests. It stayed open for twelve years. – Source

25. Markham, Ontario has the highest visible minority population of any major Canadian city (over 100,000 residents) at 72.3% and is one of eight major cities with no majority racial group. – Source