Stan Lee was an iconic comic creator who lived a long and productive life. But not all of the characters he was associated with were made solely by him. This became a talking point in the last few years of his life and, for some in the industry, it remained an issue right up until his death. He wasn’t a man without controversy, and this was just one of them. It will continue to be a point of discussion in the comic book culture for years to come.

Lee’s name had enormous brand value throughout most of his life, so comic creators would (of course) be very keen to have his name attached to their work. His title as an “executive consultant” fits the description of his work with younger creators, a fact that his critics should remember. People who worked for him or with him had the option to quit and start their own companies. In the movie business, the bottom line is all about selling tickets and popcorn. At the end of the day, Stan Lee did that very well. 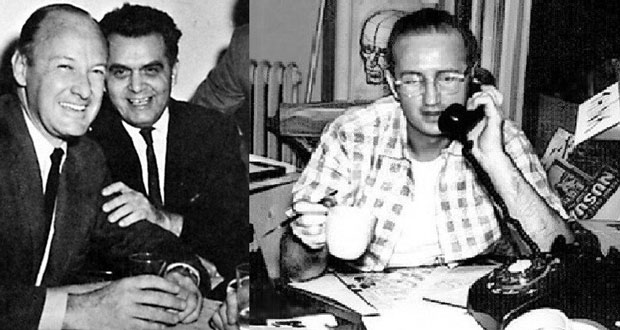 The chief complainant is from Jack Kirby who worked at Marvel with Stan Lee over 50-years-ago. In fact, he was Lee’s working partner. Together, they created such memorable characters as The Incredible Hulk, the Fantastic Four, and the X-Men. Inside the comic industry, Kirby’s contributions are well known, along with those of Steve Ditko. But this wasn’t the case when they were creating these characters. It should also be noted that these characters were developed into highly successful movies that brought the full attention and respect of Hollywood.

This attitude was illustrated in a 1966 article in the New York Herald Tribune which was written by Nat Freedland. This article offered glowing praise for Lee but nothing for Kirby. It signaled the end of the working relationship between the partners, even though Lee openly admitted he wasn’t nearly as involved as people thought. This clearly wasn’t enough to soothe Kirby’s ego, but the repercussions took some time to surface. Kirby left Marvel for DC in 1970, a full 4 years after the article was written. This separation caused Stan Lee’s reputation inside the industry to take a hit.

The material comes from show business because the creators know what they’re talking about. Kirby created a character called Funky Flashman, an empty vessel making a lot of extra noise. His counterpart is Houseroy who does all the work but never gets the credit for what he creates. It doesn’t take too much imagination to think of the parallels in Kirby’s own life. Other parody characters of Stan Lee were Stan Me and Stan Bragg, who were constantly reminding their employers to sign his name onto the comic strips. It became a theme to take aim at Stan Lee’s ego and comic strips were the medium of choice.

Stan Lee in the Movie Business 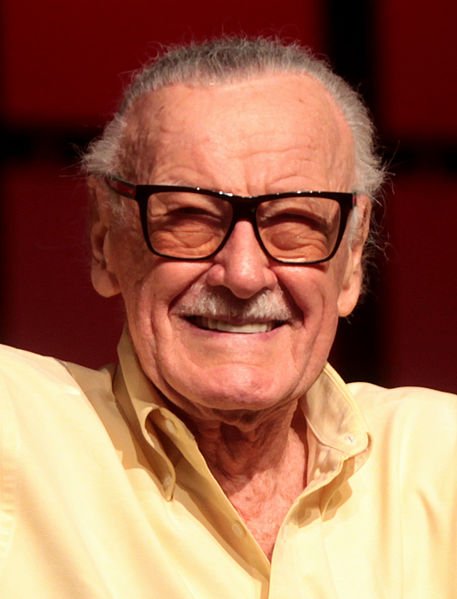 At the time of his death, Stan Lee in 2018 received an enormous amount of adulation due to his life-long contribution to comic strips. It has to be understood that Stan Lee was a salesman for movies that displayed characters that he had helped to create. He gained a certain reputation for hyping up his films endlessly, producing a certain amount of disdain among some. His endless optimism about the films wasn’t matched by the production quality of these projects. This tended to put him offsides within the industry, but his legacy had already been cemented by this point.

With his salesman persona and self-deprecating humor putting many at ease, it became easy for people to mistake Stan Lee as the super-genial grandfather who made comics that everyone could read. To an extent, it was an act but yes, there was some real creative talent present as well. So how much did Lee actually create on his own? It’s a blurred storyline that will probably never have a clear answer. Because Stan Lee never made it clear just how much he was responsible for the creation of the characters that made him so famous and so rich. Steve Ditko and Jack Kirby might not have the same reputation as Stan Lee, but they knew how important their work was and nothing can take away from that.