1. Ruth Lawrence, a child prodigy, passed the Oxford University maths exam at age 10, coming first out of all 530 candidates, she then completed the degree a year early by age 13. – Source

2. There is a bell in the Oxford University library that hasn’t stopped ringing for more than 175 years. Researchers are afraid that opening the bell would ruin an experiment to see how long it will last. – Source

3. Chadwick Boseman was accepted into a prestigious summer theater program at Oxford University, but couldn’t afford to go. He secured funding through a private benefactor, who turned out to be Denzel Washington. Over 20 yrs later Chadwick thanked him in person at the premiere of “Black Panther.” – Source

4. A research study led by Oxford University found out that atheists and highly religious people are the ones least scared of death. – Source

5. Oxford University has over 1000 bottles of wine that are older than 200 years. – Source 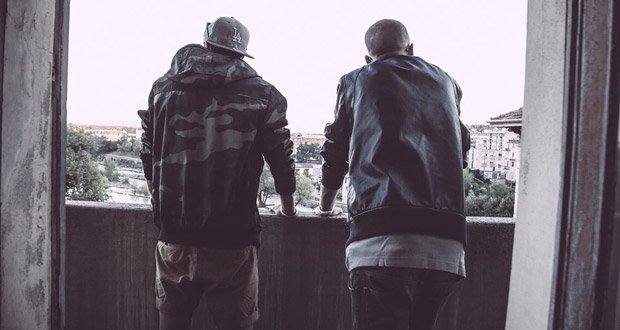 7. In 1355, the town of Oxford and the students of Oxford University erupted in rioting for days because some students didn’t like the beer they were served and threw a pint of beer at a tavern owner. The townsfolk eventually stormed the school where 63 students and 30 locals were killed. – Source

8. In 2005, an Oxford University student died when hurled 30 meters through the air by trebuchet. He was a member of the Oxford Stunt Factory, previously known as the Dangerous Sports Club. The most famous member was Graham Chapman of Monty Python, who also used a catapult in the Holy Grail. – Source

9. In 1755, Oxford University burned a taxidermied Dodo bird, unaware that it was the last complete specimen in the world. – Source

10. Star Trek’s Benedict Cumberbatch forfeited his chances to go to Oxford University and Cambridge University because he discovered “pot, girls and music” and “got lazy” during his last term of the British equivalent of high school. – Source 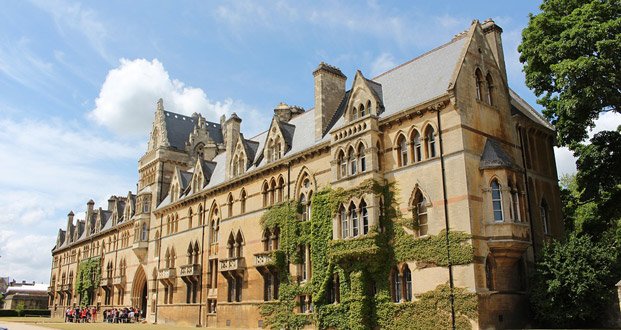 12. Since 1617, breaches of etiquette at Oxford University have been punished by making the offender drink up to four pints of beer in one go. – Source

13. In 1209, a student of Oxford University apparently killed a woman and fled. In retaliation, the townspeople hanged three students. The school suspended operations and the faculty all feared the mob. Many of the facility then moved to Cambridge and founded a new university there. – Source

14. An Oxford University genetic study found that the English are actually French and German and that the Welsh are the true Britons. – Source

15. Rachel Maddow was the first openly gay or lesbian American to win an international Rhodes Scholarship. She used it to earn a Doctor of Philosophy in politics from Oxford University. – Source 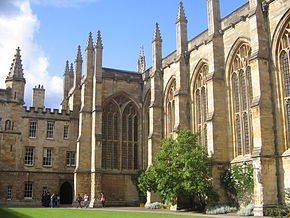 16. New College at Oxford University has a Mint Julep Quartermaster, an undergraduate tasked with giving out free mint juleps to all members of the college on the anniversary of the 1845 visit of an American who discovered the college’s butler didn’t know the drink. – Source

17. There is a “personality test” called the Oxford Capacity Analysis test, which is actually a Scientologist test with no relation to Oxford University or any other Oxford. – Source

18. In 2006, an Oxford University student was arrested for asking a policeman “Excuse me, do you realize your horse is gay?” – Source

19. An Oxford University conference estimated the likelihood of a human extinction event occurring by 2100 to be 19%. – Source

20. A 2010 study led by the Clinical Trial Service Unit at Oxford University found that a combination drug that lowers levels of “bad” cholesterol in the blood can benefit people with chronic kidney disease. – Source 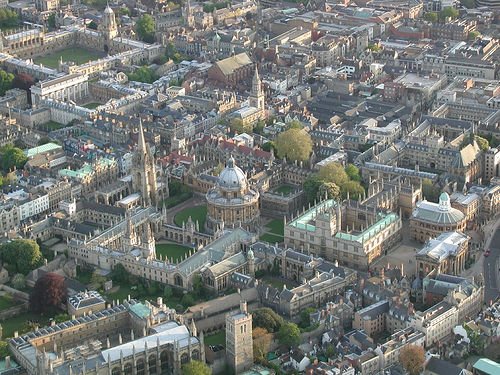 21. Oxford University actually only manages some of its instructional and administrative functions; all residential functions and much instruction is handled by the 44 separately governed Colleges and Private Halls that are separate self-governed corporations within the University. – Source

22. Oxford University had its own police force, which wasn’t abolished until 2003. – Source

23. Every 100 years a Collage of Oxford University has a ceremonial hunt around their grounds for a legendary mallard which flew out of the foundations when it was being built in 1438. – Source

24. Playing “Tetris” after traumatic events could reduce the flashbacks experienced in PTSD, according to a study by Oxford University psychologists. – Source

25. In an experiment conducted by researchers at Oxford University, it was shown that counting sheep was an inferior means of inducing sleep. Instead, imagining a waterfall or a beach resulted in expending more mental energy, making you fall asleep faster. – Source 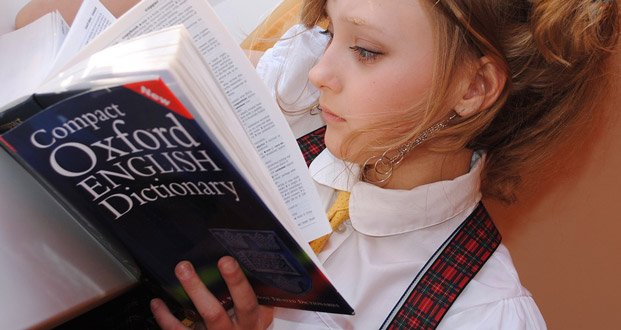 26. The Oxford dictionary prefers the use “-ize” spelling of words like “organise” or “recognise”. Despite this, Oxford University prefers the “-ise” spelling because it is more common in British use. –Source

27. Until 1950, there were always two seats guaranteed for University of Oxford alumni in Parliament. – Source

28. The word “soccer” comes from Oxford University putting “-er” on the end of the “assoc” in Association football. – Source

29. Ted Dewan, the creator of Bing bunny, featured in the children’s animated TV series Bing, once offered to donate his head to an Oxford University Museum, to replace an artwork featuring shrunken heads should the need arise. His offer was politely declined. – Source

AskReaders: What is your mom's catch phrase?