Here are 25 Interesting Facts About Pain. 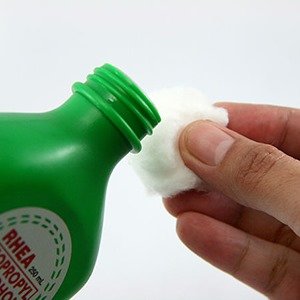 1. The reason rubbing alcohol burns when applied to cuts is because exposed VR1 nerve cells in the cut, which normally detect burning hot temperatures, have their pain threshold lowered by alcohol, so much that your own body temperature causes the burning sensation. – Source

2. When ignored by the person whose attention means the most to you, the reaction in your brain is similar to that of physical pain. – Source

3. Until 1987, heart surgeries (and other surgeries) were performed on babies with no anesthesia, as it was commonly believed that babies could not feel pain. – Source

4. A CIA handbook taught torture methods, and stressed the importance of psychological over physical torture. The threat of inflicting pain triggered fears more damaging than the pain itself, because people often underestimated their capacity to withstand pain. – Source 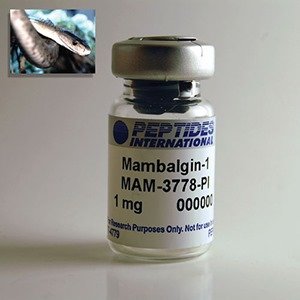 6. The Black Mamba snake, one of the most poisonous snakes in the world, contains pain-relieving compounds called mambalgins which could be a better painkiller (and with less side effects) than morphine. – Source

7. Sudden testicular pain can be a symptom of testicular torsion. It occurs in about 1 in 160 males before 25 years of age and if not treated within 6 hours, can result in loss of the testicle. – Source

8. Swearing can increase pain tolerance and reduce the fear of being in pain. – Source

9. The writer of the movie Alien suffered from Crohn’s disease and created the chestburster inspired by the horrific pains he suffered. – Source

10. In 2010, robotics experts at the University of Ljubljana in Slovenia created a robot solely to punch human beings in the arm to test pain thresholds so that future robots can comply to the first law of robotics. – Source 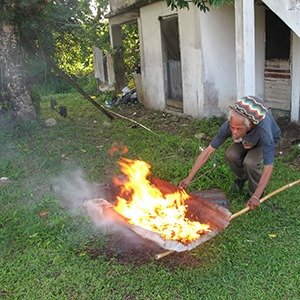 11. If poison ivy is burned and the smoke then inhaled, rash will appear on the lining of the lungs, causing extreme pain and possibly fatal respiratory difficulty. – Source

13. A Boston doctor uses tricks to minimize pain when treating children. In one case one of his patients received 6 stitches on her head without even realizing it happened. – Source

14. Having chronic pain can damage your brain over time because of constant brain activity in areas of the brain that should normally be at rest. – Source

15. The number of prescription pain-relieving meds-related deaths over 10 years is four times higher than the rate of deaths from cocaine and heroin combined. – Source 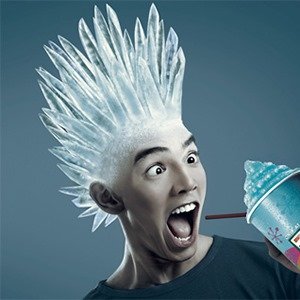 16. The real name for brain freeze is ‘sphenopalatine ganglioneuralgia’. The pain receptors in the mouth signal to the brain however the same nerves are also in the forehead. The brain mixes up the source location of the pain and thus you get the resulting headache. – Source

18. Women have twice as many pain receptors as men. – Source

19. In 2001, a construction worker in Pennsylvania accidently sawed off his hand and, due to the severe pain and shock attempted to kill himself with a nail gun, but failed even after 12 nails to the head. – Source 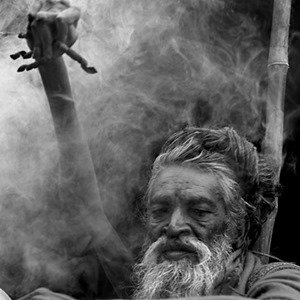 21. A man in India has had his hand raised since 1973 in devotion to Shiva enduring excruciating pain and rendering his arm a useless atrophied appendage. – Source

22. Although platypus venom is non-lethal to humans, it can cause excruciating pain for months and even morphine has no effect in relieving the pain. – Source

24. Experiments have revealed that doctor’s assessments of pain are influenced by how attractive a patient is. – Source

25. Drinking vodka or any other form of liquor will actually ease the pain of a hot pepper. – Source