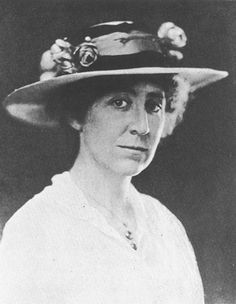 1. After Japan bombed Pearl Harbor, 1 member of Congress out of 470 was against war. The dissenting vote was by the first woman elected to Congress. She said: “As a woman, I can’t go to war, and I refuse to send anyone else.” She was mobbed and had to hide in a phone booth until Congressional police came. – Source

2. Over 1100 men died aboard the USS Arizona in the attack on Pearl Harbor. When a survivor of the attack passes away, they have the option to be interred inside the ship, to be buried with the rest of their crew. – Source

3. When news of the Pearl Harbor attack arrived at Hitler’s headquarters, one of the assembled Nazi generals embarrassingly asked the rest of the group where Pearl Harbor was. Nobody was able to answer him and a world map had to be consulted. – Source

4. Immediately after Pearl Harbor, the US treasury issued specialized ‘overprint’ bank notes for the Hawaiian market. In the case of an invasion, all the seized cash would be rendered worthless. – Source

5. The USS Arizona, which was sunk at Pearl Harbor by the Japanese, still leaks 2-9 quarts of oil each day. – Source

6. Up until Pearl Harbor, the shoulder patch of the U.S Army’s 45th Infantry Division was the Swastika. – Source

7. One of the inspirations for Ian Fleming’s character James Bond was Dusan Popov, a double agent that handed J. Edgar Hoover the plans for the Pearl Harbor attack. Hoover, however, didn’t trust the double agent and did not pass on the information. – Source

8. Chattanooga broadcast legend Luther Masingill is the only announcer to have reported over the air both the attack on Pearl Harbor and the attacks of 9/11. – Source

9. The man who led the attack on Pearl Harbor became a Christian evangelist after the war and settled in the US. –  Source

10. After Fighter pilot Thomas G. Lanphier, Jr. flew the longest interception mission of WWII to shoot down and kill the Admiral responsible for the attack on Pearl Harbor, he broke radio silence to tell everybody “That son of a b*tch will not be dictating any peace terms in the White House”. – Source 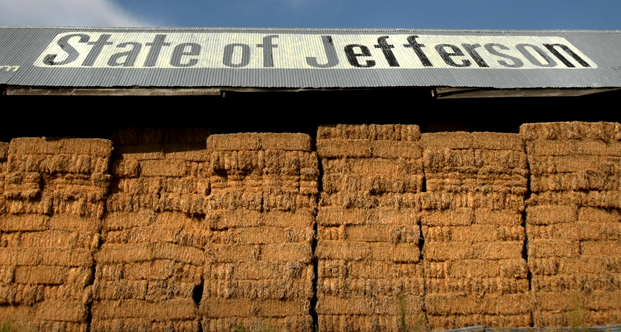 11. If Japan had waited about a week to bomb Pearl Harbor, there could have been a new state called Jefferson in the mountainous region of Northern California and Southern Oregon. – Source

12. After Pearl Harbor, Winston Churchill stated in his diary that the war had just been won. – Source

13. Prior to the attack on Pearl Harbor, Japanese Admiral Isoroku Yamamoto said that if war with the USA lasted longer than 6 months, Japan had no hope of victory. Exactly 6 months after the attack, Japan would suffer a major defeat at the Battle of Midway, from which it never recovered. – Source

14. The Japanese attack on Pearl Harbor was not supposed to be a surprise attack but the Japanese Ambassadors did not deliver the message until after the attack had started because it took too long to transcribe. – Source

15. Admiral Harry Ervin Yarnell (18 October 1875 – 7 July 1959), proved in 1932 war games, that Pearl Harbor was vulnerable to a naval aerial attack. His findings were dismissed by his superiors until the Imperial Japanese Navy’s Pearl Harbor attack was just as Yarnell predicted, 9 years later. – Source

16. Despite facing enemy fire at Pearl Harbor, Doris Miller helped move his wounded Captain to safety, and later operated an anti-aircraft gun until running out of ammunition. He was the first African-American to be awarded the Navy Cross, and is one of the “first US heroes of World War II.” – Source

17. Japan attacked Pearl Harbor in part because of the US’s oil embargo against them. More than 80% of Japan’s oil at the time came from the United States. – Source

18. During the attack on Pearl Harbor, a Japanese torpedo ran under the wooden hulled USS Oglala and struck the USS Helena. Despite not being hit, she was severely damaged by the nearby explosion and sank. – Source

19. George Welch and Kenneth Taylor were recommended for the Medal of Honor for their actions at Pearl Harbor. These were denied because they acted without orders. – Source

20. The USS Missouri’s stern faces the entrance of Pearl Harbor instead of its bow because it is ceremoniously watching over the remains of the USS Arizona. – Source