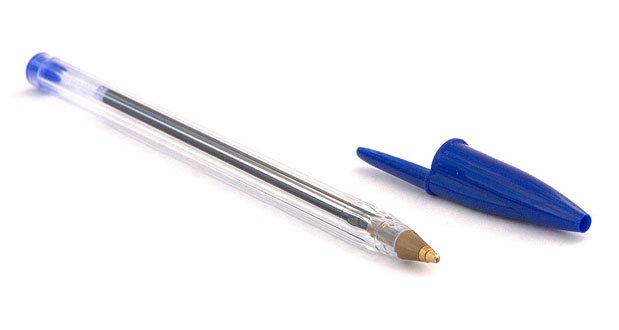 2. Not only did a private U.S. company pay for the research for the inexpensive “space pen” NASA uses, but the pen worked so well that the Soviets bought it, too. – Source

3. Despite producing about 38 billion ballpoint pens each year, China had yet to acquire the technology to produce their own pen tips domestically until 2017. – Source

4. In the UK ballpoint pens are called biros after their inventor, Laszlo Biro. He fled to Argentina in 1938 to avoid Nazi persecution and made pens for the Royal Air Force during WWII. – Source

5. The U.S. Government has rigorous specs for the pens it buys. Assembled by blind people, the pens must be able to write for a mile and in temps, 160F to -40, are designed to fit undetected into uniforms, can stand in for a two-inch fuse, and be used for an emergency tracheotomy. – Source 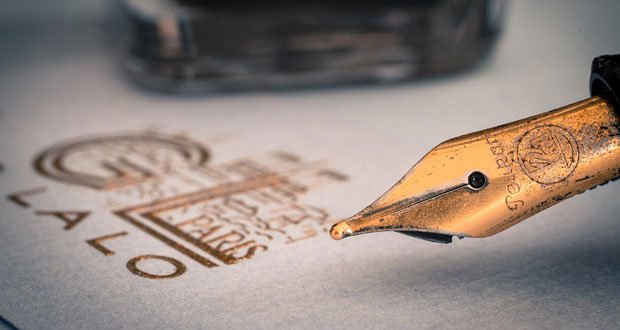 7. The first mention of a pen with ink reservoir came in 973 in the region of northwest Africa by Ma’ād al-Mu’izz. He wanted a pen that didn’t get his hand messy. The next mention came in the 17th century by a German inventor, Daniel Schwenter. – Source

8. Bic pen caps have a hole to reduce the risk of suffocation if accidentally inhaled. – Source

9. When signing a bill the President signs with different pens and those pens are the gift to the people that contributed most to the bill. – Source 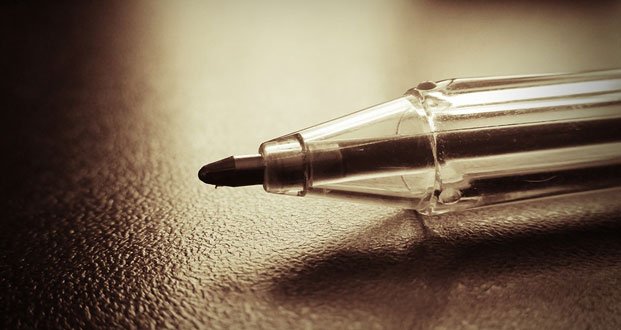 11. The tip of a ballpoint pen is almost as hard as a diamond. – Source

12. Certain pens smell like termite pheromones. If you draw with these pens near termites, the termites will follow the drawn lines. – Source

13. The Apollo 11 crew broke the ignition switch on the lander and relied on a pen to get back to earth. – Source

14. The ink used in Gel Pen resist the usual laboratory analysis of “thin-layer chromatography” which is used to pinpoint the ink’s date and place of manufacture. – Source

15. Pen spinning, a deft form of contact juggling, can also be classified as a sport. Even resulting in multinational competition. – Source

16. The biggest ballpoint pen ever made was in India. It has a length of 5.5m and weighs 37.23kg, and it’s fully functioning. – Source