We asked our regular contributors through e-mail People who downloaded their Google data and went through it, what were the most unsettling things you found out they had stored about you? We got many interesting responses. Here are some of them. We have just copied and pasted their responses, not editing them in any way. 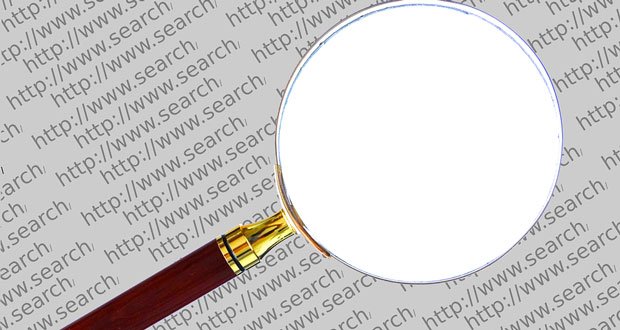 1. Their profile claims I like Chinese rap. I have no idea why other than one video I came across in the Youtube rabbit hole.

2. There’s an audio recording of me saying “check the Jewish boy’s penis” I don’t remember ever saying that but ok.

3. Recordings of conversations with my boss for over two years. I don’t know why it only had recordings of us talking and no one else.

4. If you use Google Photos and allow Maps to track your location:

I took photos that I didn’t like, deleted them. Weeks later I am just browsing my timeline in Google Maps and those deleted photos are there, tagged to the location. Nothing incriminating, just thought you should know that a delete isn’t deleted.

5. Definitely the voice recordings. That should be turned off by default instead of needing to be changed by the user. 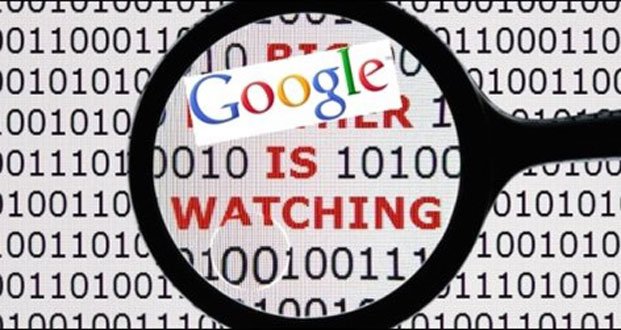 7. I got drunk once and proceeded to get lost on the way home, ending upcycling on some highway. For two years I wondered where the hell I had been until I saw Google’s location history for that night.

8. Okay, I have a weird but serious question.

My husband passed away last year. I still have his S7. I’m also 99% sure I have his Google account information, but if not I’m sure the password is saved in his phone.

If this thing really does record voices, how would I go about downloading his Google Data? I just want to hear his voice again. I’m starting to tear up as I type this, but seriously.. I only have one voicemail from him on my phone and maybe a couple of videos. Anything more I can get of his voice, pictures of him I haven’t been able to restore… anything I can get I want. I miss him so much.

9. Mine is 10GB, holy sh*t it’s gonna take a while to download. It is an old account but I have all activity paused except youtube watch history, so I’m really interested to see why it’s so large. Hmmmmm

10. The most unsettling one I’ve had came from Facebook, not Google. A minor bit of background – I’m a straight guy with a lot of LGBT friends and was actively involved in supporting the Australian same-sex marriage campaign, so FB probably had me flagged as gay at the start of 2012.

In 2012, I started dating someone. We’d been friends for some time. I’m on Facebook all the time, she had an account but almost never used it.

Immediately Facebook started telling me to mark her as a “close friend” and all of its ads changed from “Gay Singles Cruise” and similar to “Romantic Getaways for Couples”.

I can only assume that it was able to tell from GPS that she spent a night at my place and that I spent one at hers a few days later.