Here are 17 Interesting Facts About Perfumes. 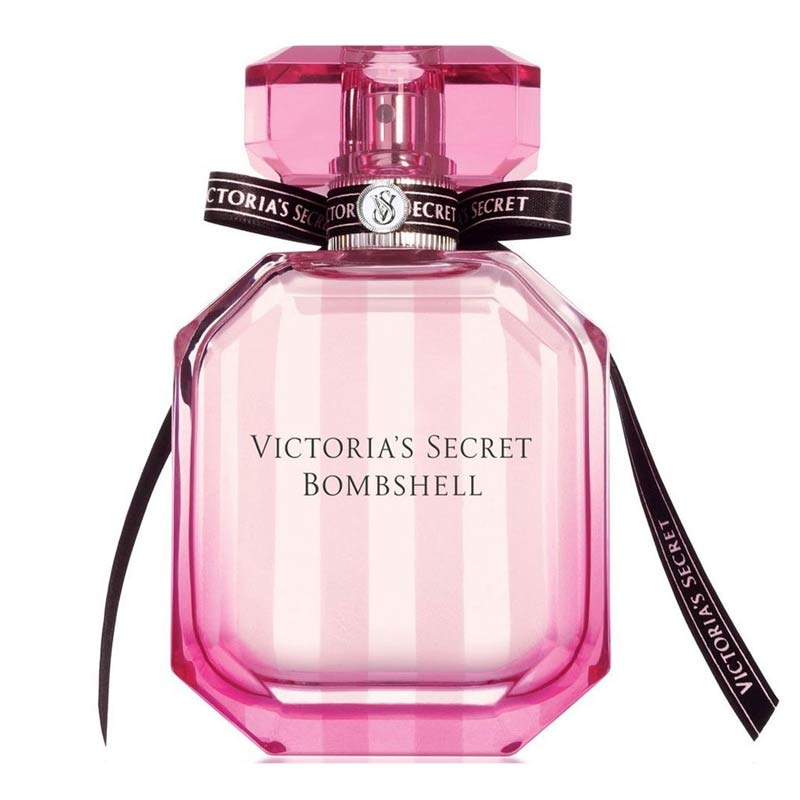 1. In 2015, researchers testing the efficiency of mosquito repellents used Victoria’s Secret perfume because they thought the floral fragrance would attract mosquitoes. To their surprise, they found it repels mosquitoes better than a range of mosquito deterrents. – Source

2. Coco Chanel sold her perfume recipe to Jews, then got the Nazis to try and help her get it back when it became popular. – Source

3. Big cats like tigers and cheetahs are attracted to Calvin Klein’s Obsession. The Banham Zoo has requested people to drop off their perfumes due to low supplies. The fragrance has also been used in India in 2018 to catch a reported man-eating tiger. – Source

4. Benjamin Franklin wanted to make the odor of farts smell good so that farting in public will become socially acceptable. Ben wanted flatulence to be “as agreeable as perfumes”. – Source

5. Ingredients in the average bottle of prestige perfume cost about $1.20 to $1.50. The actual liquid in a typical bottle of $150 perfume is less than 1% of the retail cost. The bottle, box, and display carton typically cost four to six times more than the fragrance itself. – Source 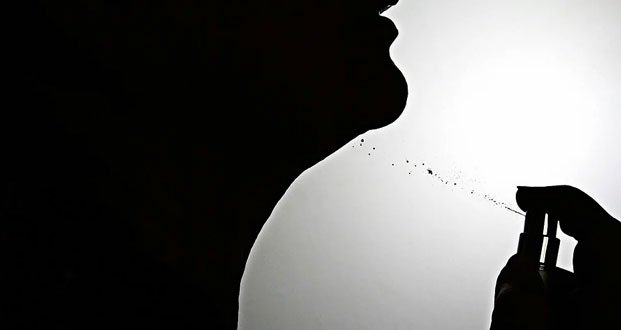 6. The reason perfume is applied to necks and wrists, with behind the knees being the most ideal location, is because these are pulse points that will warm the perfume and release fragrance continuously. – Source

7. In 2012, Pizza Hut planned to release a limited edition perfume that smelled like fresh dough. Thousands responded requesting the perfume for themselves but only 110 bottles were produced and shared with lucky Facebook fans who won a bottle. The packaging resembled mini pizza boxes. – Source

8. The Black Plague in the 13th century was thought to be contagious through the air because of the bad stench it made, so incense and perfumes were used to “cure” it. – Source

9. Sperm Whale vomit, or “Ambergris”, is very valuable and is used to make perfumes, due to its pleasant smell. – Source

10. The oldest perfume factory in the world was unearthed in Cyprus in 2004-05. It dated back to the Bronze Age, around four thousand years ago, and it covered an estimated surface area of over 4,000 m², indicating that their perfume manufacturing was on an industrial scale. – Source

11. In addition to books, France operates a legal deposit scheme for perfumes, where a copy of every new fragrance has to be sent to a library for preservation. – Source

13. A Japanese company created a perfume intended to smell just like you are burying your face in your cat’s head because the smell is akin to “fresh baked bread”. – Source

14. “Zen” is a perfume that incorporated the scent of a rose carried onboard the NASA shuttle Discovery. Scent molecules from the rose were collected by astronauts using a tiny silicon fiber. Following the 10 day mission, the samples were analyzed by fragrance researchers and used to create Zen. – Source 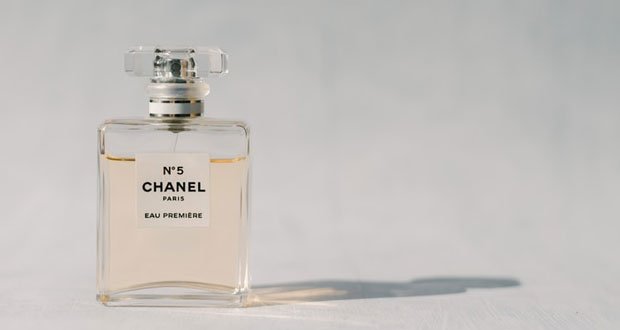 17. A Swiss perfume company worked with the Gates Foundation to create an artificial scent that smells exactly like a pit latrine. – Source