In 2019, the US photography industry’s revenues reached an astounding $10 billion!

There are also about 199,500 photography businesses currently in operation in America. With stable economic conditions, industry revenue growth will continue to rise, providing a picture-perfect outlook for hobbyists and professionals.

These are two of the several fun facts about photography—we’ll give them to you. Keep reading for even more fascinating information about this booming, creative industry.

1. The First Camera Was a Box 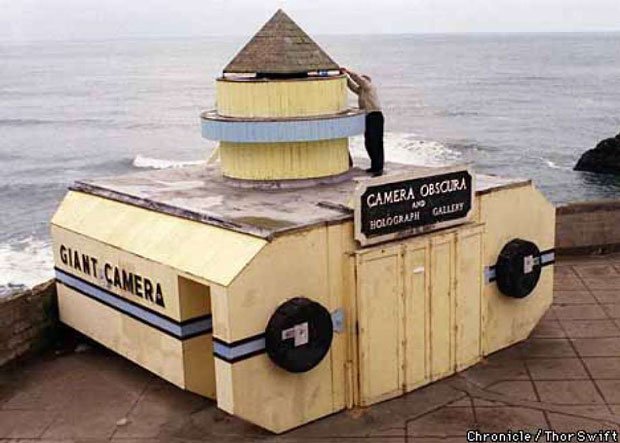 Well, it was the “camera obscura,” to be exact.

This ancestor of the camera was how the first photograph was ever taken. The Latin name, meaning “dark chamber,” came from the way the box operated. It began as dark rooms and eventually became portable.

In a small, rectangular box was a darkened “room,” where photographers allowed a small amount of light to peek through a tiny hole. This method resulted in a reverse-image photograph of whatever was outside that hole.

Even later innovations included things like an angled mirror, which allowed the image to be viewed right-side-up, or a light-sensitive plate.

2. Photo Manipulation Began in the 1800s 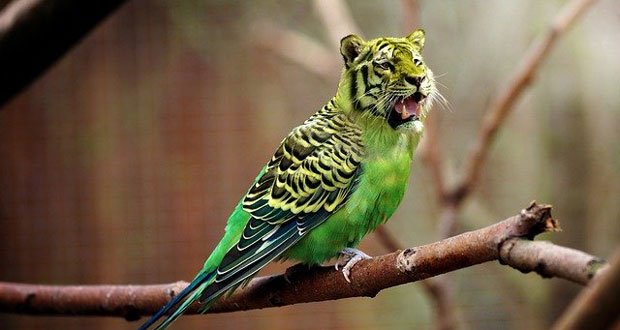 That’s right—you may think adding photo effects or edits is a modern concept, but it’s not. In fact, it’s relatively old-school, dating back to the 1860s!

It all began with one iconic image of Abe Lincoln—or so people thought. In reality, the photo was of a man named John Calhoun. It turns out, the image with Abe Lincoln was a collage, where someone placed Lincoln’s head on Calhoun’s body.

The first-ever color photograph was taken in 1861 by physicist and poet James Clerk Maxwell.

Before this image, color photography had been attempted, but it either immediately faded or required hand-painting.

Maxwell created this image in an exciting way, mimicking the way eyes process color. He photographed a tartan ribbon three times—through red, blue, and yellow filters—and then combined the images into one color composite. This photo proved his earlier theories about color photography to be true!

4. Digital Photography Came About in the 1960s

Digital photography is much more contemporary than one might think!

What did it take? One hour in Bell Labs with two scientists trying not to lose grant money.

Their boss pressured them to create something that’d compete with current technology, otherwise, they’d lose funding. The two scientists had a breakthrough and wrote up the first, basic plans for a CCD (charge-coupling device), which is a sensor still used in digital photography today. These CCDs were ultimately used in one of Kodak’s first digital cameras about six years later.

This exciting invention won them the Nobel Prize in Physics—and changed photography as we know it forever.

Fun Facts About Photography: The Stories Are Endless!

Photography is a fascinating industry whose history encompasses entrepreneurs, innovators, inventors, and much growth.

These are four of many fun facts about photography—don’t stop learning now!

Keep scrolling our blog for more kick-ass facts like these.