21. A company called “VessEx” will recover your stolen aircraft and ships, even venturing into war zones and combating pirates to do so. – Source

22. The pirate captain Benjamin Hornigold once attacked a ship just to replace his crew’s hats. They got drunk the previous night and they tossed theirs overboard. – Source

23. Many pirates in the early 1700’s in the Caribbean were escaped African slaves. By some accounts, 70 served with the famous Blackbeard. – Source

24. There’s a guy name Max Hardberger who people hire to steal back boats that got ship jacked by pirates and corrupt governments. – Source 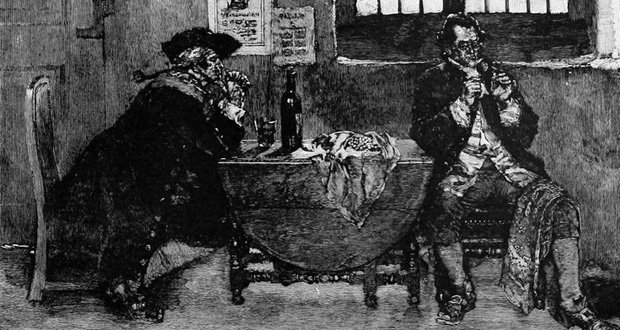 26. The most successful pirate raid in history was Henry Avery’s capture of the Indian treasure ship “Ganj-i-sawai” in 1695. The plunder was £600,000 worth of jewels and precious metals, equivalent to £52.4 million or $81 million today. – Source

27. Due to a lack of historical evidence, the Myth busters deemed it plausible that eye patches were for keeping one eye adapted to the dark so that pirates could see easier below deck. – Source

28. Upon his death, pirate Olivier Levasseur had tossed a cryptogram into a crowd and told them if they could figure out the message, his treasure (now valued at $200,000,000) would be theirs, a treasure that to this day has never been found. – Source

29. Pirates did actually follow a code of conduct (or “Articles of Agreement”), though specific rules varied between crews. Examples include democratic voting, no striking of another crew member while onboard and specific sharing of “prizes” depending on rank. – Source

30. Grace O’Malley, an Irish pirate queen became rich by “taxing” ships passing by her lands in western Ireland, killing those who resisted. She met Queen Elizabeth I but was usually a rebel against English rule in Ireland during the 1500s. – Source 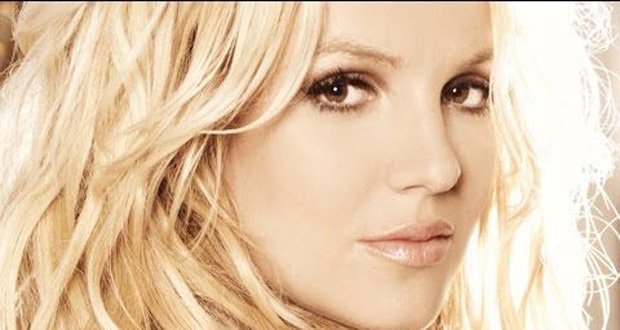 31. One unofficial method of defending merchant vessels against Somali pirates is to blast Britney Spears music. And it has been reported to be effective. – Source

32. Shaolin monks were called in to fight off Japanese Pirates when nobody else could. – Source

33. The word plagiarism comes from plagiarii. In the ancient Mediterranean world, plagiarii were pirates who kidnapped young children, among other misdeeds. When plagiarists claim someone else’s ideas as their own, they steal someone else’s brainchild. – Source

34. A 10-year-old boy was captured and sold into slavery by the King of Algiers in the 16th Century, and he rose to become one of the richest, most influential, and well-liked Barbary pirates and his name was Ali Bitchin. – Source

35. During the “Golden Age of Piracy”, famous pirates often had distinctive “Jacks” flags, which identified them to their friends and foes. – Source 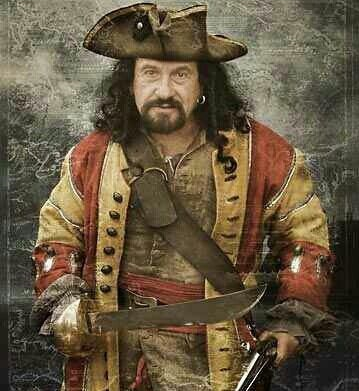 37. The world’s only pirate cemetery is located on Ile Sainte-Marie, an island off the east coast of Madagascar. It is said to be the final resting place of infamous pirates such as William Kidd and Thomas Tew. – Source

38. Pirates stole internet cable and sold it as scrap causing most of Vietnam to get far slower internet access. – Source