1. Harold Gillies is considered to be the father of plastic surgery; after the first world war, he performed thousands of surgeries mostly for soldiers with facial injuries, usually from gunshot wounds. – Source

2. One of the wealthiest drug lords in history died after extensive plastic surgery to change his appearance. – Source

3. Some men are getting “facial hair implants” because they can’t grow full beards. Plastic surgeons say more men have been getting the surgery in recent years as beards have become trendier. – Source

4. China’s pet markets make most of their money on ill animals. Vendors perform tabletop plastic surgery to make sickly mutts resemble more valuable breeds, then pump them full of new blood laced with painkillers and stimulants. The dogs are known as “weak dogs,” because they die in seven days. – Source

5. Colombians are obsessed with plastic surgery. The Latin American country did 375,000 cosmetic procedures in 2015 for both natives and foreigners, #2 per capita to South Korea. Thousands of Colombian teenage girls save money for years to have their first surgery at the legal age of 18. – Source

6.  The word ‘plastic’ in ‘plastic surgery’ is in no way a reference to the petroleum based engineered material, but actually denotes ‘sculpting or reshaping’, from the Greek-derived word ‘πλαστική’ (plastikē), “the art of modeling” of malleable flesh. – Source

7. Marilyn Monroe was naturally brunette and underwent plastic surgery on her chin and nose early in her career. – Source

8. According to a 2009 survey, one in five Korean women have had plastic surgery and High school girls are often encouraged by their parents to have work done on their faces, and plastic surgery is a common graduation present. – Source

9. One of the perks of being a teacher in Buffalo, New York is free plastic surgery. – Source

10. Vince Vaughn and Steve Buscemi were involved in a bar brawl because Vaughn was talking to the girlfriend of one of the guys at the bar. The brawl left Buscemi with multiple stab wounds to the face and neck after which he had to have plastic surgery. – Source

11. When Muammar Gaddafi had liposuction and another plastic surgery was done in 1995, he refused to be totally anesthetized and paused in the middle of the surgery to eat a hamburger. – Source

12. Labiaplasty, or in layman’s terms “Vaginal Plastic Surgery,” is the most rapidly growing type of plastic surgery. – Source

13. John Wayne wore a wig in every movie after 1948, had plastic surgery on his eyes in 1969 and wore 3in lifts in his shoes as his frame shrank with age. – Source

15. There is an organization that provides free plastic surgery to children who are bullied for their appearances. – Source 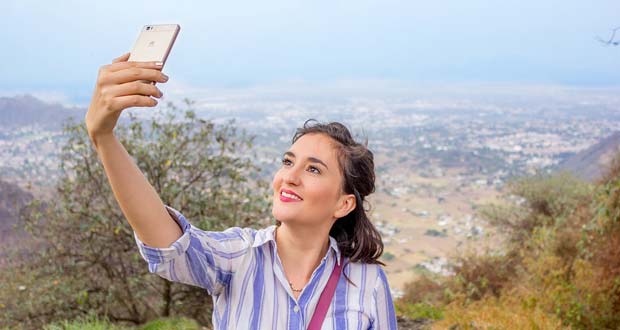 17. American socialite Jocelyn Wildenstein has had extensive plastic surgery to her face over the years in order to elicit a more catlike look. Wildenstein is rumored to have spent $4 million on plastic surgery, apparently done to please her husband, who loved big cats. – Source

18. There was a reality show called the swan which took “ugly” girls and subjected them to plastic surgery (dental, facial etc) to turn them into beautiful “swans”. – Source

19. A French artist once worked on a project that involved multiple plastic surgeries in making her the ideal woman based on male artists. – Source

20. Michael Jackson had plastic surgery at least 14 times and even had cartilage sliced from his ear and transplanted to his nose. – Source 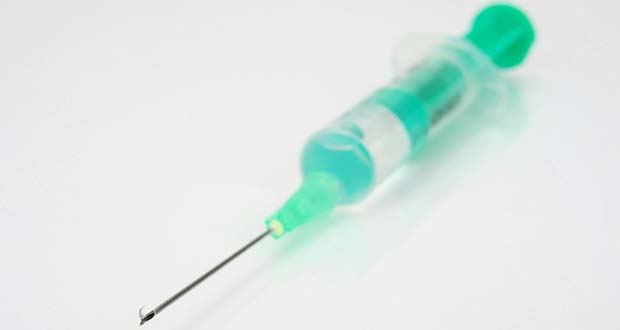 21. Botox is literally one of the most toxic known substances, but it found its use in plastic surgery by paralyzing neurotransmission to muscles cells. – Source

22. A Plastic Surgery operation called PokerTox, a Botox procedure was invented by a New York Doctor to render the patients face immobile, thus reducing the risk of facial expressions while playing Poker. – Source