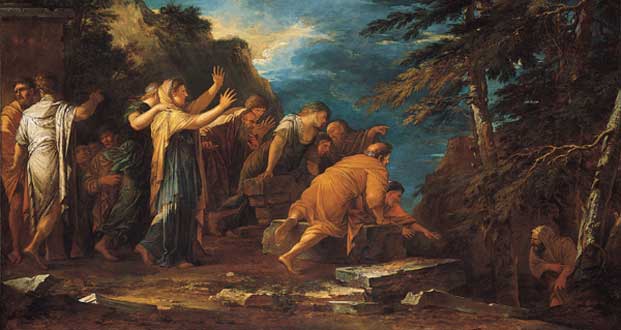 When Pythagoras created the equation a2 + b2 = c2, the theorem was ground-breaking. Pythagoras gained a cult-like following of Pythagoreans, who believed that he was a spiritual leader sent from the Gods. Pythagoreans worshipped numbers, and to them, math was a religious experience. 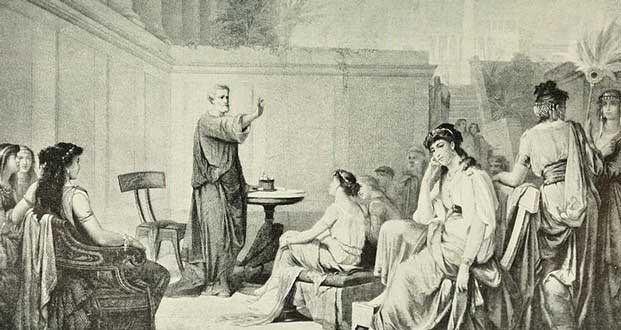 Pythagoras’ influence was not only in the mathematical world but in the personal life of his followers. He put strict measures for the Pythagoreans to follow.

The Pythagoreans were split into two groups:

Mathematikoi: The devoted, closest, and most trusted followers of Pythagoras met with Pythagoras in person, and he would explain his theorems to them in detail. Although Pythagoras hid the secrets of advanced math from the rest of the world, this select group had access to his knowledge. To earn such a position, men had to give up private possessions, eating meat, and women.

Akousmatikoi: These followers were not allowed to see Pythagoras’s face. When addressing them, Pythagoras would hide behind a veil. Pythagoras didn’t trust them with his mathematical secrets, and they had to follow Pythagoras’ rituals and rules, but they still could listen to his teachings in person.

5. Claimed to be the Son of Hermes 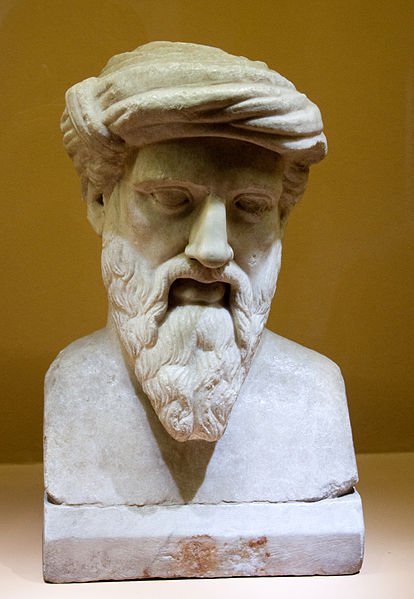 Pythagoras believed in reincarnation. He claimed that he could sense old souls in new bodies and that the human soul repeatedly returns in different forms. Pythagoras claimed that in his past life, he was the son of Hermes, a Greek deity.

Pythagoras was a hero and a literal God for his contribution to mathematics and had a lasting influence on modern mathematics.

What’s a “boring” hobby that’s not boring at all?

12 Amusing Facts about the Normans