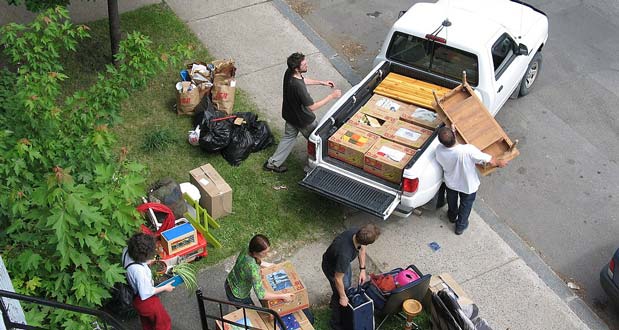 22. From 1965-66 a brewer in Quebec was found to be adding too much Cobalt Sulfate (a stabilizer) to their beer when over 50 people became ill with Alcoholic Cardiomyopathy, eventually killing 20. Not knowing what do with the remaining beer, the brewer dumped it into the St Lawrence River. – Source

23. Quebec City, specifically old historic Quebec, is one of only two remaining fortified cities in North America, the other being in Mexico. – Source 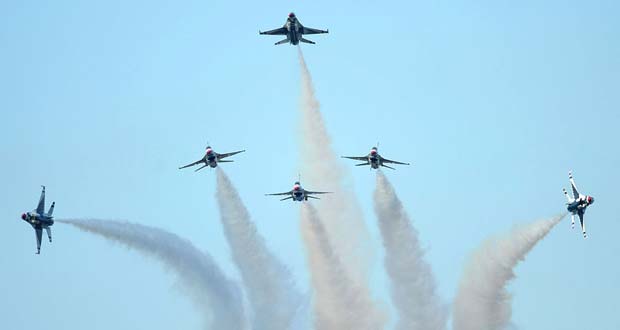 26. In 2008, the Blue Angles, RAF Red Arrows, Canada’s Snowbirds, and the US airforce thunderbirds all flew together in celebration of the 400 anniversary of Quebec this is the only time all 4 teams have performed together. – Source

27. In October, the community of Bécancour, Quebec, hollow out their largest pumpkins and carve them into boats for the annual regatta on the Bécancour River, known as Potirothon. – Source

29. There is a chimpanzee sanctuary in Quebec, where former lab and zoo chimpanzees can live out the rest of their days in peace. – Source

30. The village of Trois-Pistoles, Quebec relies on an annual influx of anglophone students during the 12 weeks of French immersion summer school for its local economy. The town hasn’t grown much since 1904 and its 1873 rail station stands unused. – Source 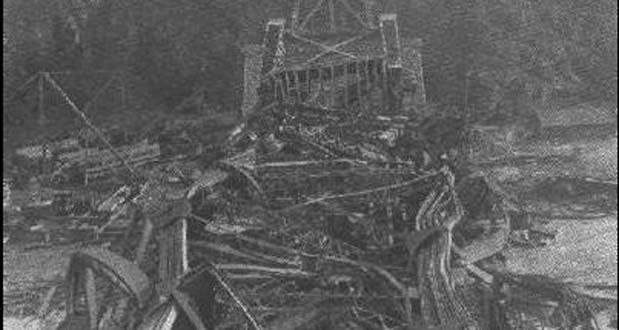 32. The oldest grocery store in North America is in Quebec City. – Source

33. College Des Medecins of Quebec as recently as 2013 had to forbid its doctors from performing “Virginity Tests”. – Source

34. The first USS Enterprise was a Quebec built British sloop-of-war captured in 1775 by a force led by Benedict Arnold. It was burned in 1777 to prevent the British from recapturing it. – Source

35. In Quebec, it is very legally difficult and sometimes impossible for a married woman to take her husband’s surname and so it is not common. – Source 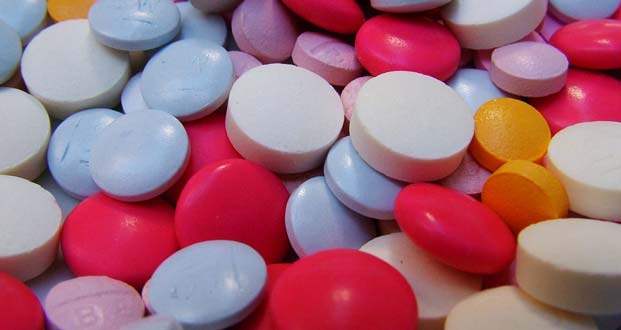 36. 1 in 3 prescriptions goes unfilled, according to a study in Quebec, even though 50% of citizens have some provincial drug coverage. – Source

37. Quebec incurred $1.5 billion in debt while hosting the 1976 Olympics. They finished paying off the debt in December 2006. – Source

38. There was a small village in rural Quebec which ceased to exist in 1971 after half the town was pushed into a canyon 100 feet deep by a landslide. – Source

39. In Quebec, there is a superstition that a man named Bonhomme sept-heures will kidnap a child if he is out of bed after 7, and carries a bag with which to dispose of children. – Source