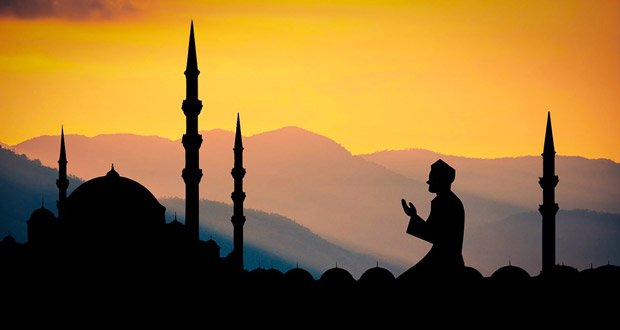 1. A Palestinian judge banned divorce during Ramadan because “people make hasty decisions when they are hungry.” – Source

2. President Jefferson delayed a state dinner for the Tunisian ambassador until after sunset to accommodate the ambassador’s observance of the Ramadan fast, in 1805. – Source

4. It appears that Muslim babies born 9 months after Ramadan are far more likely to be disabled due to their mothers fasting in the first month of pregnancy. – Source

5. In 2007, Islamic scholars in Malaysia spent a year working out how the country’s first astronaut could pray facing Mecca. He was allowed to save his Ramadan fasting till his return. – Source

7. During Ramadan, Muslims who live above the arctic circle can choose when they fast. – Source

8. In the Middle East, the British raspberry flavored fizzy drink, Vimto, has been the drink of choice for the Iftar feast of Ramadan for more than 80 years. – Source

9. It is illegal to chew gum outdoors in Dubai during Ramadan. – Source

10. A&W Bangladesh serves an “all you can eat” offer during the Muslim month of fasting, Ramadan. – Source

11. According to Twelver Shi’a followers of Islam, you don’t have to fast for Ramadan if you are traveling 14 mi (or 23 km) per day. – Source

12. In 1835, Africans in Brazil who had still not yet been converted to Catholicism staged the Malê Revolt against slavery during Ramadan. – Source

13. In 1979, Iran’s Supreme Leader declared the last day of every Ramadan to be Quds Day. Each year, chants of “Death to America” are prominent features of the government-sponsored and government-attended Quds Day rallies. – Source

AskReaders: If life was a video game, what tips would appear on the loading screen?