1. Robert Williams, a Ford assembly line worker, is the first human in history to have been killed by a robot. He was hit by a robotic arm in 1979. – Source

2. The NHS in the UK had only one man registered as a rectal teaching assistant, offering his anus to be examined by trainee doctors. TIAL: He has lost his job to a robot anus. – Source

3. Jamie Hyneman designed Blendo, a combat robot that was deemed too hazardous for Robot Wars after repeatedly throwing pieces of its opponents over arena walls. It received co-championship status in exchange for withdrawing from the competition. – Source

4. A hitchhiking robot that relied on the kindness of strangers to travel the world was found with its head and arms ripped off, just two weeks into its first American tour. – Source

6. There is a factory in Japan which can run unsupervised for 30 days at a time. Robots build other robots at the rate of 50 per 24-hour shift. Such factories are called “lights out” factories because no human presence is needed. FANUC has been operating this autonomous factory since 2001. – Source

9. A Japanese company invented a robot that sits on your back and feeds you tomatoes while you run. – Source

10. Thomas Peterffy was told by NASDAQ that his algorithmic trading was illegal because it lacked a keyboard so he created a robot with fingers to type all trades on the keyboard which made it legal,  “the robot typed so fast it sounded like a machine gun.” – Source

11. Both Benjamin Franklin and Napoleon Bonaparte played and were beaten by a chess robot. The robot toured the world, beating masters and novices alike. However, in reality, it was just a man in a box. – Source

12. A robot recently performed the world’s first autonomous soft-tissue surgery without any assistance from doctors and did so while outperforming human doctors by every metric except for speed. – Source

13. The reason there was a talking robot in Rocky 4 was because Stallone used that robot at home to help his autistic son, so he wrote it into the script so that he could have his son on set with his robot and care worker. – Source

14. A study has found that some soldiers are so attached to their bomb disposal robots that they treat them as if they had personalities, mourn them if they become damaged by enemy explosives; and even hold funerals for them when they die. – Source

15. There is a true heavy metal band, weighing about 1 1/2 tons, consisting of only robots. The guitar player has 78 fingers. – Source 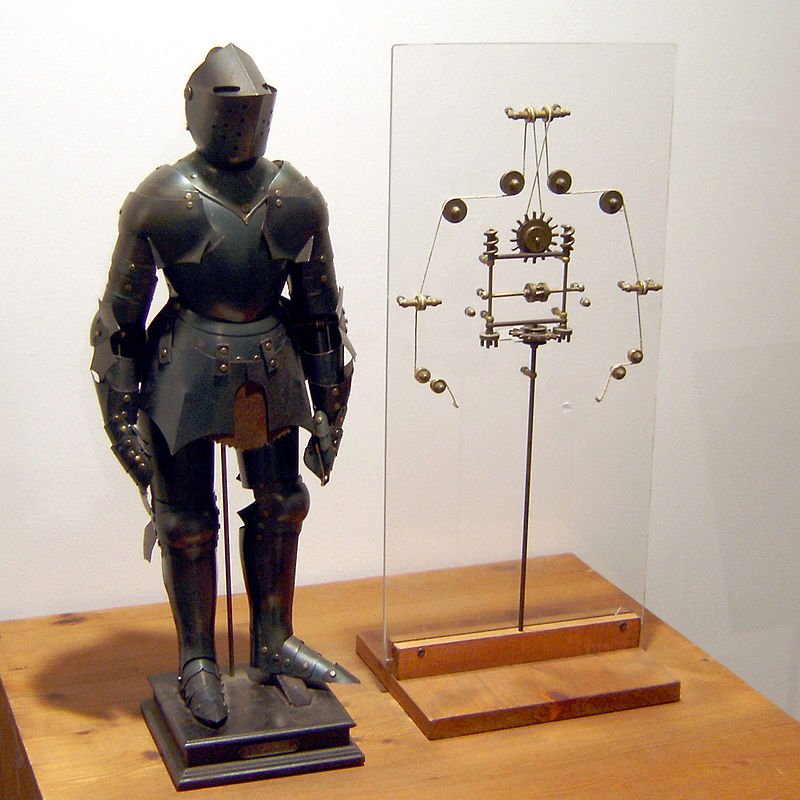 16. Leonardo da Vinci created plans for a “mechanized knight,” a robot-like creation reliant on a system of pulleys. When these plans were found almost 500 years later and built according to Leonardo’s specifications, the design worked perfectly. – Source

17. A watchmaker around 243 years ago invented a robot that could write, and the parts could be interchanged to say whatever you want. – Source

19. There’s a hotel in Japan staffed by robots. The check-in desk is an animatronic velociraptor. – Source

20. The word “Android” refers only to a male looking robot, for one that looks like a female the proper term is “Gynoid”. – Source 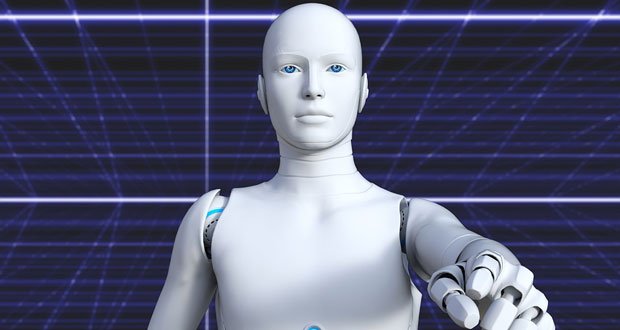 22. There is a “Robot Scientist” named Adam in 2009, “Adam became the first machine in history to have discovered new scientific knowledge independently of its human creators”. – Source

23. The U.S. Army created a giant four-legged robot in 1969. Called the “walking truck,” it could lift a jeep and walk 5 MPH, but it never saw field use because the operator who controlled each limb with one of his own would become exhausted after just 15 minutes. – Source

24. Robots can now debone a chicken with surgical precision. – Source

25. There is a German engineering company named Festo that designs swimming underwater robots that replicate the movements of animals using a “fluidic muscle.” They have working models of a penguin, a ray, a gull, and a flying manta ray blimp. – Source