1. A man asked Samsung for a phone in exchange of a drawing he made of a dinosaur. Samsung sent him a phone with the drawing printed on the phone case. – Source

2. Samsung has built a sentry gun which sits in the Demilitarised Zone between North and South Korea, which is hostile to anyone it senses who cannot provide an authorised access code. – Source

3. Wheel of Fortune’s Vanna White sued Samsung Electronics in 1993 over its use of a humorous ad featuring a robot turning letters on a game show, alleging a violation of her personality rights. White was ultimately awarded $403,000 in damages. – Source

4. Samsung was originally founded as a 40-employee trading company in 1938. It dealt in groceries produced in and around the city and produced its own noodles. – Source

5. In late 2004, Samsung had the opportunity to buy Android, but passed on the investment because they did not see any potential. Google acquired it two weeks later. – Source

8. For years Samsung and other major tech companies colluded to exclude proposals from other companies in IEEE Wifi Workgroup. After the group DensiFi was found out, they dissolved it and faced 0 consequence and proceeded to remove the scandal from Wiki. – Source

9. Samsung’s chairman went on a three-day rant to his hundreds of executives in a German hotel conference room. Samsung took his speech, turned it into a book about management and used it as its guiding principles from there on in. – Source

10. Because so many people jumped off the Mapo Bridge in Seoul, Samsung paid to put up signs which would light up and greet people, hoping to deter suicide. Unfortunately, the suicide rate off the Mapo Bridge was six times higher the following year. – Source

12. In 2012, Apple attempted to sue Samsung in the UK court system, lost and was ordered to display advertisements on their website and billboards stating that Samsung had not infringed upon their rights. – Source

13. Samsung smartphones come with a built-in FM radio feature/chip, but turn it off in order to profit from streaming data through cellular providers. – Source

14. Samsung made an “Ass-Robot” just to prove that their phone wouldn’t bend. – Source

15. In 2008, the President & CEO of Samsung was charged for bribing influential prosecutors, judges and other political figures in South Korea. He was fined $109m and sentenced to 3 years in jail and still has not responded to his verdict. – Source 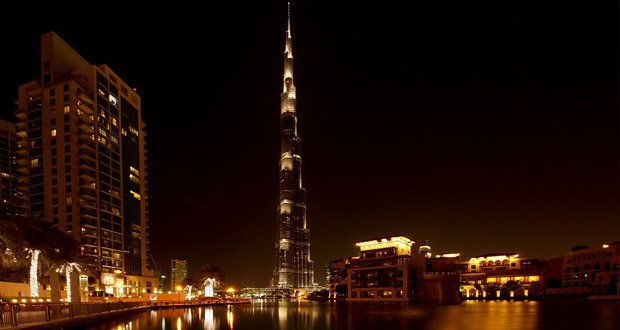 16. Samsung was the main contractor at the construction of the Burj Khalifa. – Source

17. The first 3G call made from the Summit of Mt. Everest was with a Samsung Galaxy. – Source

20. Root access was so difficult to achieve on the Samsung Galaxy S5 that there was a bounty for a working root technique, a bounty that reached a total of $18,000. – Source

22. In 1995, Samsung CEO Kun-hee Lee was so disgusted by the low quality of the company’s phones and other electronics that he ordered a bonfire built and burned it all, around $50 million worth, in front of 2000 employees, many of whom cried. – Source

23. In 2003, Samsung made a limited edition phone modeled after the phone in “Matrix Reloaded”. – Source

24. Samsung’s S Voice and Apple’s Siri had an older sibling named Smarterchild that was founded by ActiveBuddy in 2000 and later acquired and decommissioned by Microsoft in 2007. – Source

AskReaders: What are some ethical life choices we should all be making?