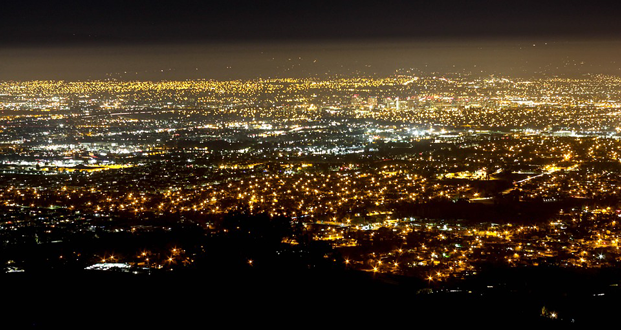 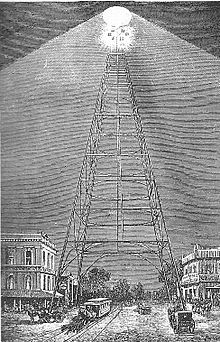 2. San Jose has the largest population of Vietnamese people in a single city outside of Vietnam. – Source

3. San Jose, CA residents have the longest life spans in the USA. – Source

4. In 2015, San Jose police stopped a man from committing suicide by sending him a pizza and phone for negotiating using a bomb disposal robot. – Source 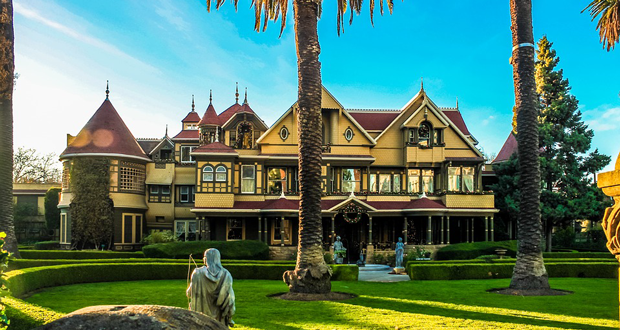 6. The wife of the Winchester fortune built a house in San Jose that is so massive that rooms are still being discovered as recently as 2016. – Source

7. Cities like San Jose and Los Angeles use the same amount of water as they did 30 years ago, despite population growth. – Source

8. 10,000 people watched two (white) men being lynched in San Jose, CA, with the Governor’s approval, and the event was even promoted on live radio. – Source

9. The world’s largest playable Monopoly board is 930 square feet and is located in San Jose, CA. – Source

10. There is a statue resembling a massive pile of dogshit in the middle of San Jose, CA. – Source

April 29, 2019
Latest Posts
Subscribe to Blog via Email
Did you know?
Loading...
Facts of the Day
Registration is disabled.