1. There are four routes to the Scafell Pike Mountain summit 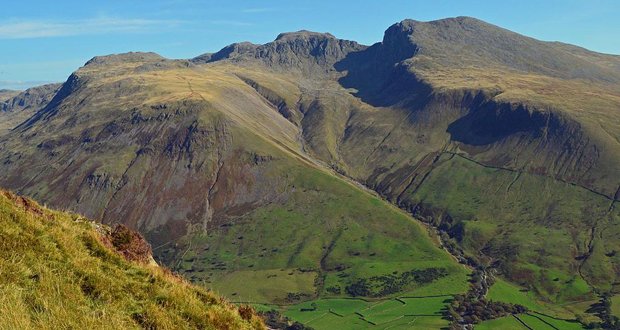 In 1919, Scafell Pike was donated to the National Trust by Lord Leconfield. This was in honor of the Lake District men who had lost their lives in World War I.

This is a challenge done by experienced hikers, both for the adventure and as a way to raise funds for charity. Hikers climb the highest mountains in England, Wales, and Scotland. These are Scafell Pike, Snowdon, and Ben Nevis. 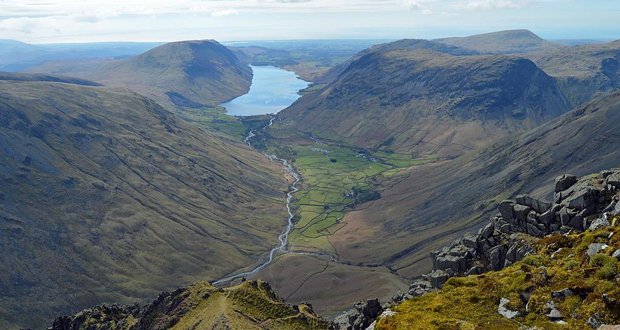 Aside from having a peak that is the highest point above sea level in England, Scafell Pike Mountain is also home to Wastwater Lake, the deepest lake in England. It is three miles long, over half a mile wide, and 258 feet deep.

Scafell Pike Mountain is part of the igneous rock formations of the Borrowdale Volcanic Group. The igneous rock dates from the Ordovician geologic period.

6. Scafell Pike Mountain or The Pikes of Sca Fell

The Pikes of Sca Fell was a description of Scafell Pike, Broad Crag, and Ill Crag. It was also originally spelled as Scawfell. The name Scafell is derived from the Old Norse skalli fjall, which means “fell with the shielding” or “fell with the bald summit.” 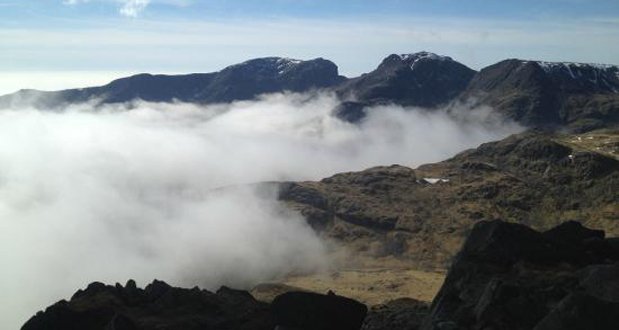 On a cloudless day, you can see mountain peaks that are as far away as Wales, Scotland, Ireland, and the Isle of Man.

The valleys are home to Wasdale Head Inn, which is a favorite for hikers going to Scafell Pike Mountain and other mountains. It has served as a home to many for over 200 years. Travelers and traders such as merchants, farmers, miners, and smugglers passed through it in the early years. Famous hikers such as the Abraham Brothers (George and Ashley), Walter Parry Haskett Smith, and Owen Glynne Jones passed stayed at this inn.

There are some facts about Scafell Pike Mountain. Perhaps one day you, too, dear reader, shall hike this mountain and enjoy all it has to offer. The climb shall be worth it!