As children, we always count on adults to know all the science facts possible. But, then there are some scientific facts that will fascinate both kids and adults alike.

Let’s take a look at 6 mind-blowing science facts that will make you stop and wonder if it’s really true?

1. Water has the ability to freeze and boil – at the same time 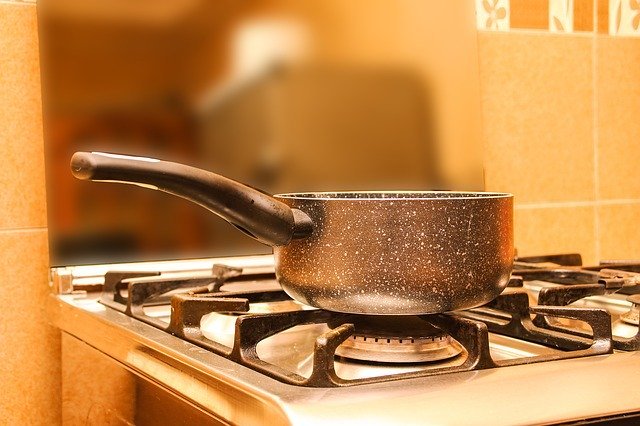 This is one of the science facts that seem made up or something out of a sci-fi movie. But it’s true. When the water reaches the triple point — or 0.01° C when the pressure is just right — it achieves a state of thermodynamic equilibrium and can as a gas, a liquid and a solid at the same time. Watch this science fact in action below:

2. When you crack an egg underwater, it looks almost like a jellyfish 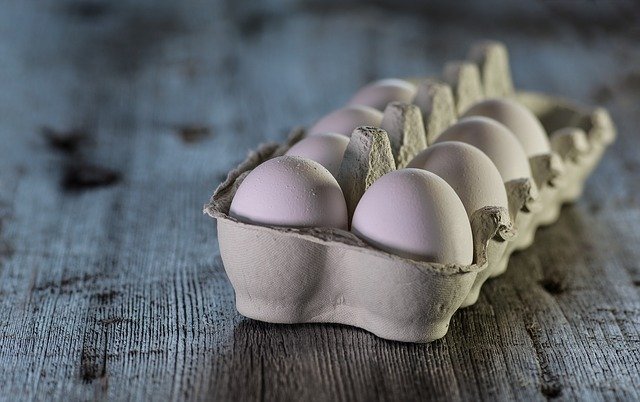 This science fact is truly fascinating to watch. If you were to go 60 feet underwater and crack an egg, instead of dissolving in the water, you will notice an invisible eggshell holding the yolk together. It’s because the pressure at that depth below sea level is 2.8 times that of the atmospheric pressure. Watch the video, it’s truly a weird delight to watch.

3. Popping and cracking your knuckles doesn’t necessarily lead to arthritis or any other bone problems 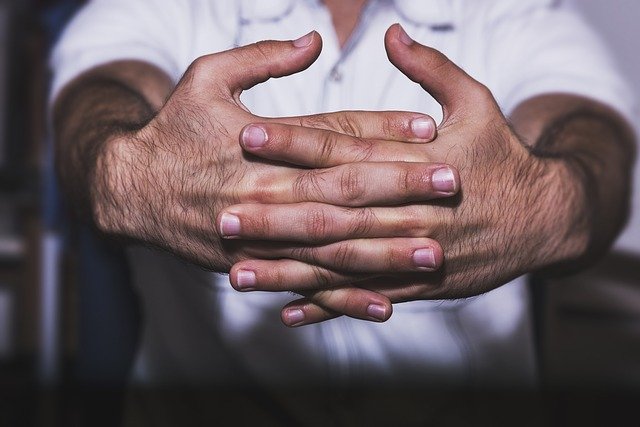 People dedicated to proving this science fact conducted multiple experiments and research. One research spanning over sixty years saw a subject popping the knuckles only on one hand and not the other. In the end, there were no notable differences between the functioning of both hands. Others have used ultrasound machines to get a proper look at what happens when we crack our knuckles. 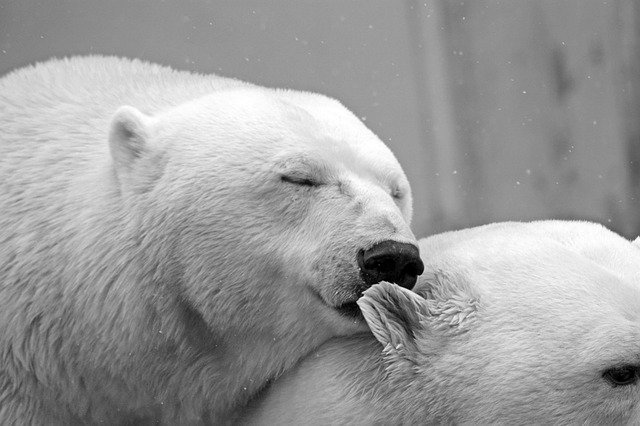 Infrared cameras basically detect the thermal or heat energy lost by the subject as infrared. Since polar bears live in extremely cold regions, their bodies are designed in a way that helps them conserve the heat that would have otherwise been lost to the atmosphere. And because they aren’t emitting heat, they can’t be detected on thermal cameras, giving us yet another awesome science fact to add to our list.

5. All the planets of the solar system don’t spin in the same direction 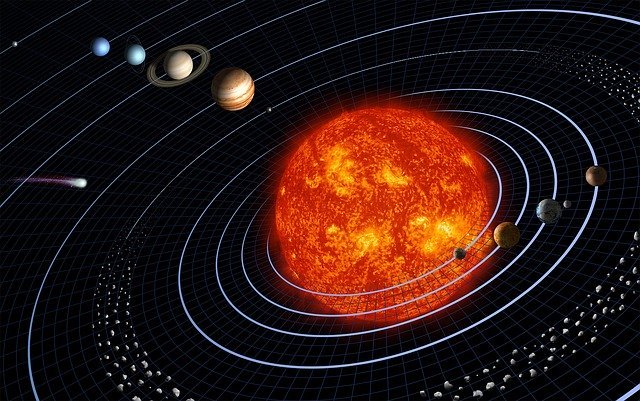 This is one of the scientific facts that you probably learned as a kid. 7 out of the 9 planets making up our solar system spin in a counterclockwise direction. Uranus is the only planet that spins on its side and Venus spins clockwise. Scientists are yet to discover the real reason behind this.

6. Grasshoppers’ ears are in their stomachs 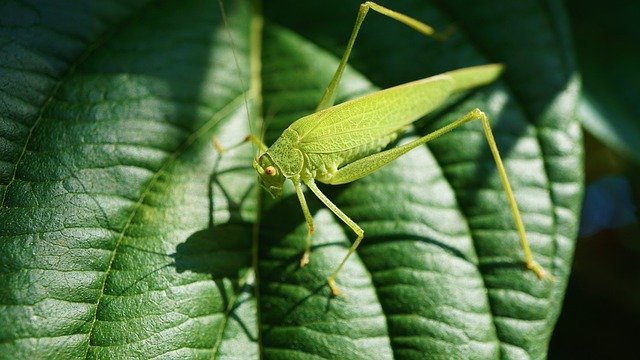 Our last science fact on this list is one of those science facts that’ll gross you out. Think back to the last time you saw a grasshopper. You didn’t spot any ears, did you? Well, that’s because their ears are in their stomachs and not on the side of their head. The sound is detected via a tympanum which is a thin membrane that functions like an eardrum.

Do you know about any other science facts that are so incredible that they’ll make your head explode? Let us know in the comment section!

What are you supposed to do when having happy birthday sung to you?