1. Scientists put slime mold onto a model of a map of Tokyo, with food representing urban centers. After a day, it created a network almost identical to Tokyo’s actual rail network. Human designers created that network to be as efficient as possible, slime mold did the same, but without a brain. – Source

2. A Romanian-born Israeli and American scientist Liviu Librescu, held the door of his classroom during the Virginia Tech shootings sacrificing his life while the gunman continuously shot through the door saving 22 of his 23 students. – Source

3. Leonard Nimoy met many fans who became scientists because of Spock’s example and talked to the ‘Star Trek’ actor as if he were a fellow researcher. Nimoy always nodded and told them, “Well, it certainly looks like you’re headed in the right direction.” – Source

4. Scientists believe there is the 9th planet in our solar system that is roughly 10 times larger than earth. They haven’t been able to locate it yet but they know it’s there because of its gravitational effects on other objects. – Source

5. When 50 deaf Nicaraguan children, who didn’t know sign language, were put in a school together they developed their own sign language. Scientists are still studying the unique spontaneous appearance of language and its ongoing development and introduction of grammar. – Source 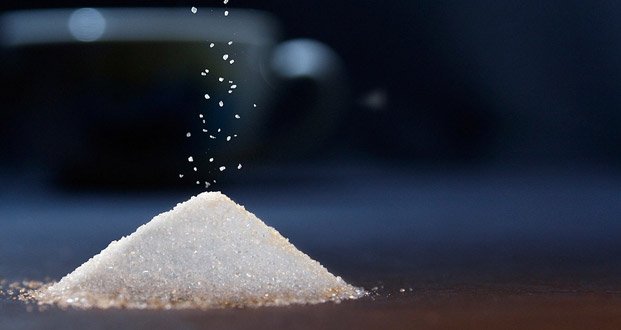 6. In the 1960s, the sugar industry paid three Harvard scientists $50,000 to say that heart disease was most likely caused by saturated fat. After their report was published in JAMA, diets concentrating on low fat gained the endorsement of many health authorities. – Source

7. Scientists studied a parrot for 30 years and found he had the intelligence of a five-year-old human. He had a vocabulary of 150 words and could ask for a banana. If he was offered a nut instead, he would stare in silence, ask for the banana again, or take the nut and throw it at the researcher. – Source

8. Soviet scientists defended the world’s largest seed bank during the 28 month Siege of Leningrad when it couldn’t be evacuated. 9 scientists starved, surrounded by tons of crops and fruit, refusing to destroy the future of Russia. – Source

9. A scientist at the University of Florida, USA, grew a “living ‘brain”, “a network of 25,000 rat brain cells” that when “connected to an array of 60 electrodes that can interact with a computer” learned to fly a simulated F-22 stealth fighter jet in a range of weather conditions. – Source

10. There was a monk who had taken an old book written by Archimedes, erased the contents, and wrote it with prayers. Scientists have determined that that monk erased a previously unknown book by Archimedes, that laid out the foundations of Calculus thousands of years before Newton and Leibniz. – Source

11. When scientists first realized that American gay men and Africans in France were both suffering from the same disease (AIDS), French researchers sent over a sample to be tested. But a scientist with a grudge against the French institute switched out the sample, setting research back years. – Source

12. Scientists used $666,000 in federal research money to examine whether distant prayer could heal AIDS, finding it could not. – Source

14. In the early 1900s, a group of US government scientists started a private dinner club, in which they only ate poisonous food. They documented their illnesses in order to convince Congress to pass food safety laws. They were called The Poison Squad. – Source

15. Scientists created a completely enclosed, artificial environment called Biosphere 2 and made one mistake that caused all the trees to fall down before maturation: there was no wind so trees failed to develop stress wood, which is necessary for them to stand. – Source 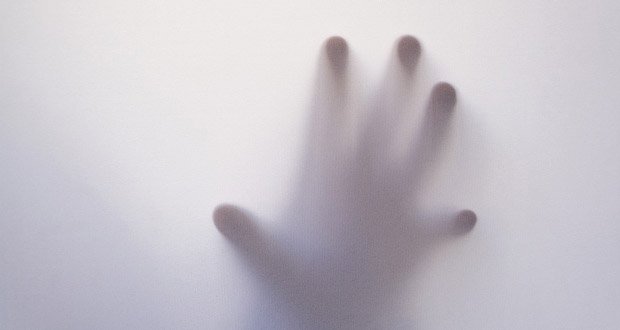 16. Scientists at UCLA noticed that “time and time again” people suffered their first experience with anxiety or depression right after stomach illnesses. They did brain scans after patients ate probiotics, and found that stomach bacteria actually directly affected the connectivity of the brain. – Source

17. During Islam’s Golden Age, scientists were paid the equivalent of what pro athletes are paid today. – Source

18. Scientists didn’t discover a single male Blanket octopus until 2002 because they were looking at the wrong magnitude. Females can be up to 40,000 times more massive than males, the largest gender size discrepancy in the animal kingdom. – Source

20. Albert Einstein once received a letter from a girl lamenting that she couldn’t be a scientist because of her gender. He responded, “I do not mind that you are a girl, but the main thing is that you yourself do not mind. There is no reason for it.” – Source 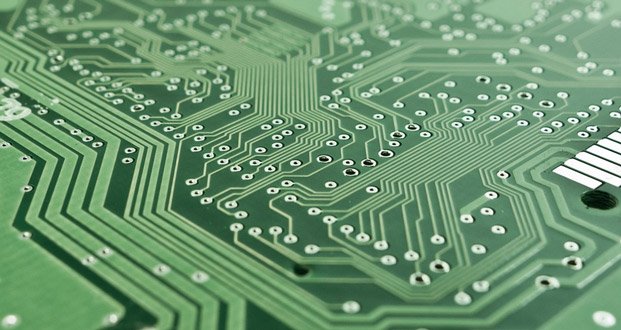 21. A scientist lets a computer program a chip, using natural selection. The outcome was an extremely efficient chip, the inner workings of which were impossible to understand. – Source

22. Scientists once had a favorite curb in Hayward, CA. They studied the curb because it lay on the Hayward fault line & was being pulled apart each year. This evidence of Earth’s shifting plates was observed from the 1970s till 2016 when the city decided to fix the sidewalk and unknowingly ruined it. – Source

23. Ozzy Osbourne’s entire genome was once analyzed by scientists to determine how his body survived decades of drug abuse. – Source

24. Indonesian scientists have developed a male birth control pill that has been proven 99.96% effective in clinical testing. – Source

25. “Bicycle Day” (19th April) celebrates Swiss scientist Albert Hofmann’s discovery of LSD in 1943, and the harrowing ride home on his bicycle after deliberately ingesting a dose of the drug. – Source

AskReaders: What are good video games to play with your non-gamer girlfriend?