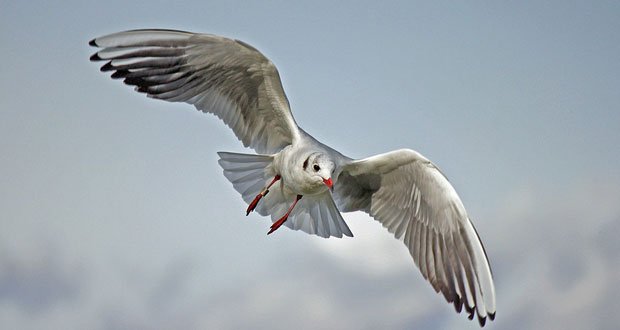 1. Seagulls can drink salt water, as well as fresh water, as they possess exocrine glands located in supraorbital grooves of the skull by which salt can be excreted through the nostrils to assist the kidneys in maintaining electrolyte balance. – Source

2. When Pope Francis released white doves from his studio window overlooking St. Peter’s Square in Rome the “symbol-of-peace” birds were immediately attacked by a seagull and a crow. – Source

4. A luxury hotel in Cannes, France, has a team of 5 trained attack hawks that it uses to keep pesky seagulls from harassing its wealthy patrons in outside seating areas. – Source

5. The world’s biggest bird was a prehistoric seagull with a 24ft wingspan that could fly at 10m per second. – Source 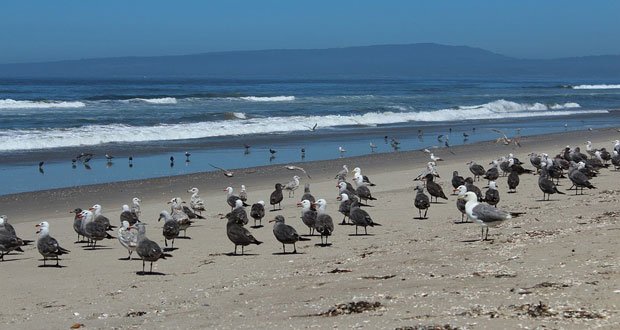 6. Seagulls will pluck the eyes from baby seals to prevent them from seeking help making it easier to eat them. – Source

7. There is an alcoholic drink called seagull wine. That is made purely by stuffing a whole seagull into a bottle with water and leaving it in the sun to ferment. – Source

8. During WWI, the British army tried to train seagulls to defecate onto submarine periscopes. – Source

9. In Lilo and Stitch, there’s a deleted scene where Stitch lets Pudge the Fish be violently murdered by seagulls. – Source

10. Seagulls have been known to drop live oyster shells on paved and hard surfaces so that cars can drive over them and break the shell. – Source 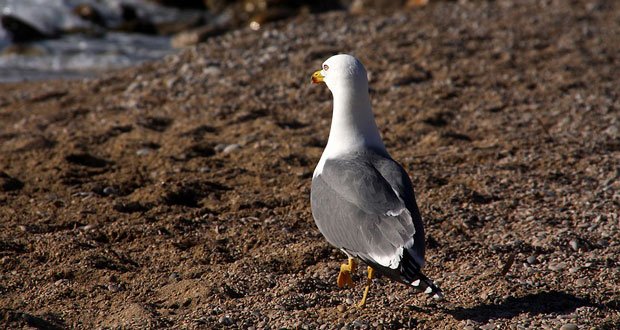 11. Seagulls stand on one leg to keep warm. – Source

12. There is a seagull in London that specializes in killing pigeons. – Source

13. An investigation on why seagulls have a red spot on their yellow bill won Dutch scientist Niko Tinbergen the Nobel Prize in 1973. – Source

14. The Mormons have a statue devoted to seagulls. – Source