Here are 6 Scary Facts about Self Driving Cars 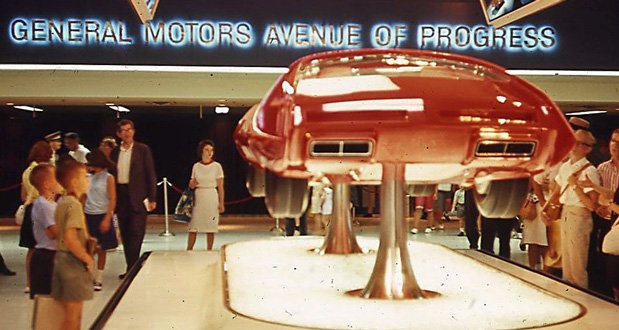 In 2014, Tesla announced their cars would feature the most advanced automation in self-driving vehicles. But self-driving cars actually aren’t a new idea, despite what the public may think. The concept behind automated cars has been around for almost a century.

2. Hackers Can Take Over Your Self-Driving Car 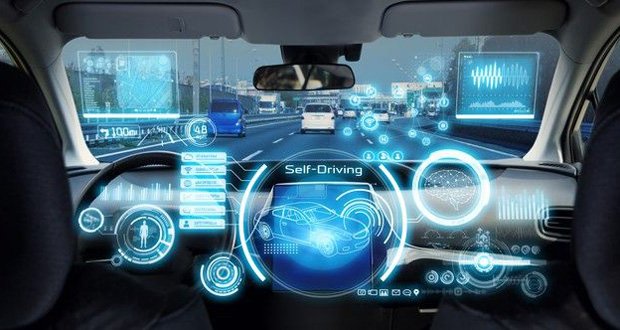 Technology is a saving grace, but it can also be a hazard to personal and public safety.

In Florida, a group of hackers hijacked a Jeep driving down the freeway utilizing the internet. Through the entertainment system, they were able to take over the heating and air controls as well as the braking and acceleration. The hackers eventually shut down the car on the freeway, leaving the driver shaken and confused.

The brand and other automotive companies have since banned together to research the various types of hacking that can be done remotely and how they can combat such attacks in the future as more technology is included in cars. 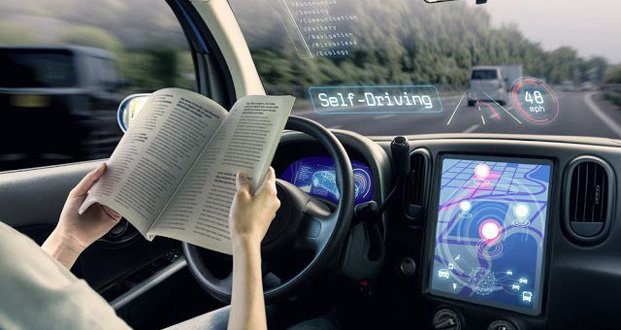 Automated cars taking over our roads make for less braking and accelerating. This results in less traffic and more free time, both in the car and off the road. Imagine what the public could do with all that free time.

Self-driving cars use a variety of sensors in their operating systems, including ultrasonic, radar, and LiDAR. Each of these sensors emits a visual or auditory frequency and calculates the time it takes to bounce back from the object it hits, thus measuring distance.

These technologies emit low radiation levels and can cause headaches, tinnitus, and even electrolyte imbalance.

5. Self-Driving Cars Know More Than You 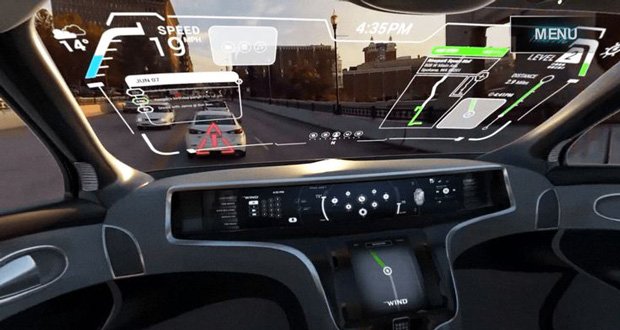 Self-driving cars use artificial intelligence programs to create their own map. Mapping technologies allow the car to experience locations and store the information gathered in its databanks. As the vehicle receives additional information, it increases its knowledge and capabilities for adapting to various situations. 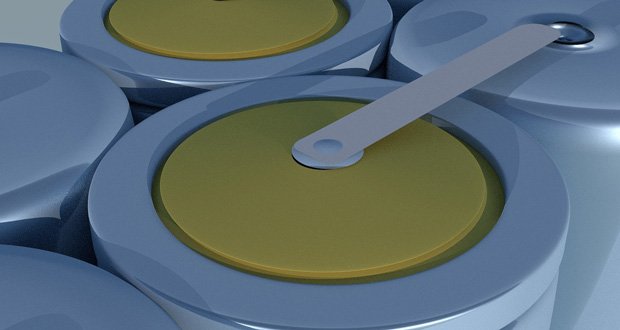 After one automated car crash, the battery burned for four hours. The fire department used 30,000 gallons of water, which is enough to fill a 20 ft by 40 ft pool. For perspective, it usually takes 500 to 1,000 gallons of water to douse a normal car fire.

What 100% FACT is the hardest to believe?