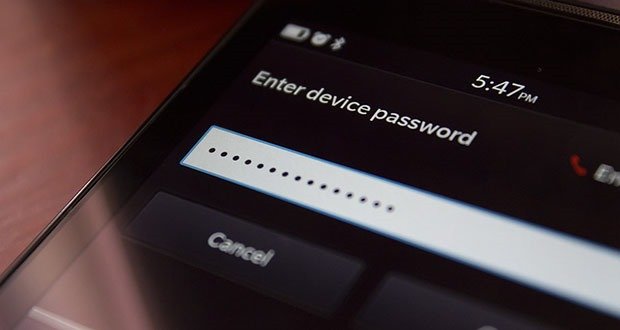 2. Every cell in our body knows how to replicate DNA yet we are not in on it, so some people have to spend hours studying it.

4. If someone farts at a poker tournament, no one will ever know who did it.

5. Because telescopes work using mirrors, we’ll never know if there are any space vampires. 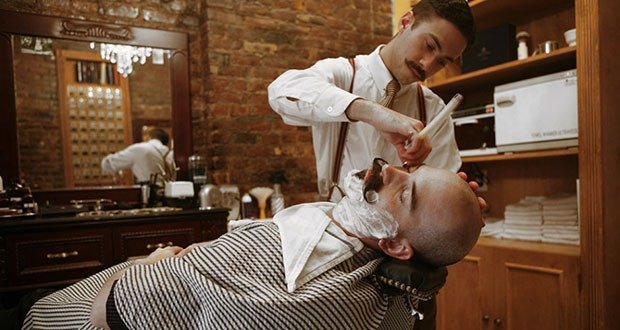 6. I should ask my barber where he gets his hair cut, then go there and slowly make my way up the chain until I find THE GREATEST BARBER IN THE WORLD…or perhaps just a bald dude.

7. The real unsung hero in School Of Rock is the promoter who got about 2,000 people to a local Battle Of The Bands on a weekday morning.

8. I don’t get why people are upset we haven’t invented hover-boards by 2015 when according to the same movie, we should’ve had a time machine back in in 1985.

9. To the dinosaurs, we live in a post-apocalyptic future. 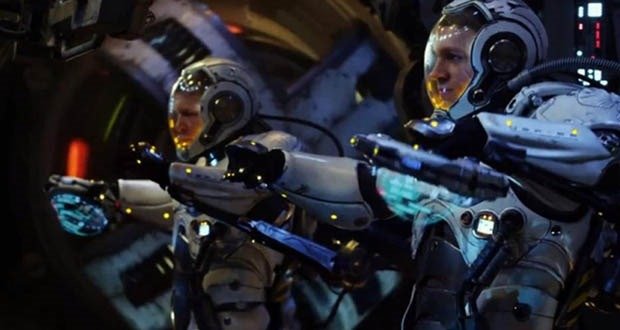 11. If two pregnant women get into a fist fight, it’s like a mech battle between two fetuses.

12. All males strive to “be the man” while avoiding “being that guy.”

13. For most of human history, vehicles had automatic collision avoidance and could even take you home when you were sleeping or drunk. Then we got rid of the horse.

14. If Obama was the president of Kenya, he would be their first white president.

15. Someone should use screen recording software to record an entire day’s worth of working on spreadsheets and post it to YouTube so that I can play it full screen and pretend like I’m working. 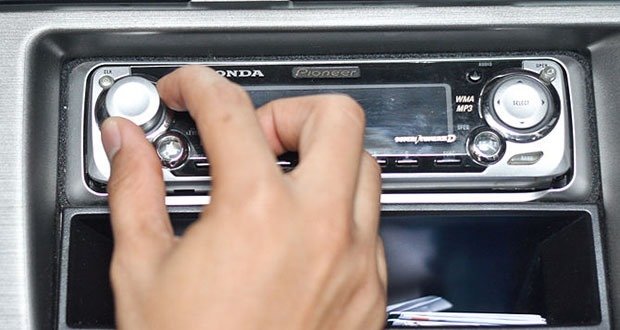 16. I’m bored when I listen to a song from my personal music library, but when it’s played on the radio I get excited like it’s the greatest song ever.

17. Bald, hairy men should probably shampoo their body and use body wash soap on their head. 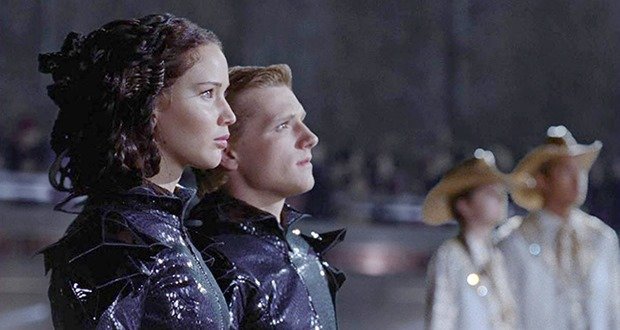 21. If Katniss and Peeta from “Hunger Games” were Hollywood celebrities, their supercouple nickname would either be Katpee or Peeniss

23. In a 500-day period I could theoretically meet someone, get married, have a baby, and get divorced and yet I’d still be using the same box of Q-tips.

24. During childhood, we are told that jokes about the genital areas are adult content, but once we become adults, these jokes are considered “childish.”

25. The missing Malaysian flight 370 is exactly what the show “Lost” would’ve looked like from the rest of the world’s POV.

25 Kickass and Interesting Facts About Inception