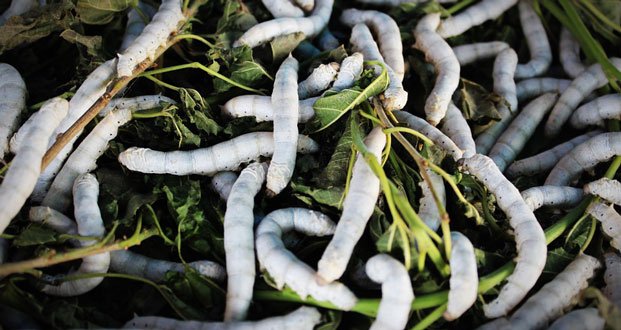 1. In 552AD two monks successfully smuggled silkworm eggs in their walking sticks from China to the Byzantine Empire, essentially ending the silk monopolies of China and Persia, and bringing silk manufacture to Europe. – Source

3. Archduke Franz Ferdinand owned an early version of a bulletproof vest made from silk. Despite modern tests indicating that a bullet of the era would have been stopped by it, and Ferdinand knowing that there was a threat to his well-being, he did not wear the vest on a fateful day. – Source

5. Sea silk is a highly prized unique material made from Mediterranean clams. The only person who knows the ancient craft is an elderly Italian woman. – Source 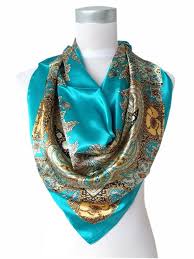 7. Hummingbirds use spider silk to build their nests. – Source

9. A city in India began distributing free condoms as part of a family planning effort, but demand skyrocketed after weavers discovered they could use the condoms to lubricate their silk looms. – Source

10. Until a silk shortage during WWI, popular beer “Pabst Blue Ribbon”, actually had blue ribbons tied around the bottleneck. – Source 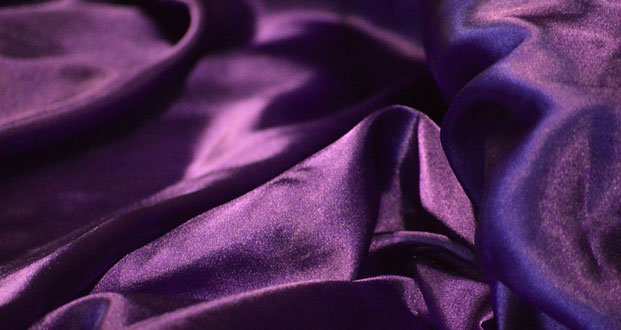 11. 9000 meters of single strand silk weighs about 1 gram. It is also known as a Denier and used to define how fine a thread is. – Source

12. In the late 1930s, many American women boycotted silk stocking in favor of cotton and rayon to protest the Japanese invasion of China. Counter-protesters from the hosiery industry argued, “why to make us victims of a foreign war?” – Source

13. Silkworms are boiled alive in the silk-making process. – Source

14. The gold embroidered silk covering of the Kaaba in Mecca is made every year at a cost of around 4.5 million dollars. – Source

15. Confetti was invented when a silk manufacturer started selling the paper disks created by silkworms from their bedding. – Source 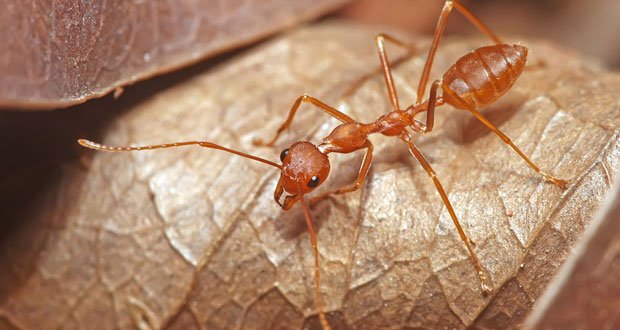 16. Weaver ants construct nests in trees by using their larva’s silk to tie leaves together, creating entire cities in trees which they fiercely defend. – Source

17. Judges in Britain put a black piece of silk on their heads as a gesture of mourning while passing a death sentence. They no longer have the death sentence, but they still have the caps. – Source

25 Uplifting Headlines of the Week - Part 97