1. IBM sold a smartphone with a touchscreen display input that could send emails and run third-party apps in 1994. – Source

2. It costs less than $1 a year to keep your smartphone charged up. – Source

3. According to top addiction experts, “Giving your child a smartphone is like giving them a gram of cocaine”. – Source

4. On a by weight basis, there is more gold in a smartphone than there is in gold ore. It takes a ton of ore to get 1g of gold. But you can get the same amount from recycling the materials in 41 mobile phones. – Source

5. In late 2008 many critics thought Android would fail miserably whereas, as of Feb 2015, Android holds about 85% of the total smartphone OS market share. – Source 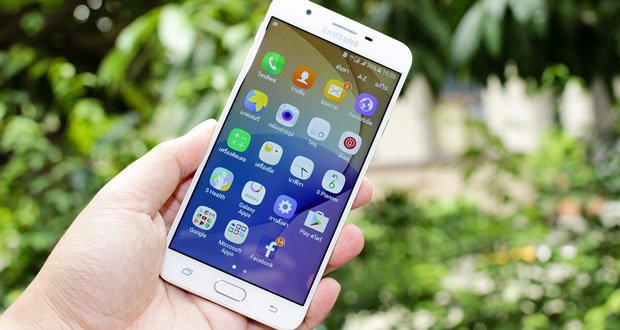 6. Smartphones are capable of receiving FM radio signals, but phone/wireless companies deny that consumer demand is strong enough to justify activating it. – Source

7. An obscure Chinese company has become the top smartphone seller in Africa, largely because they adjusted their phones to work with darker skin tones. – Source

8. Dockers recently increased the size of their coin pockets to accommodate the growing size of smartphones. – Source 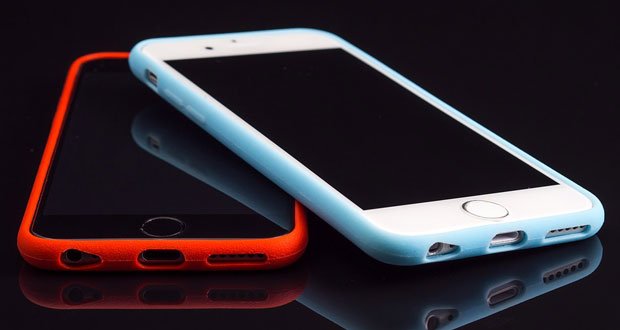 11. Our smartphones are millions of times more powerful than all of NASA’s combined computing in 1969. – Source

12. Google has a new concept of open hardware platform to create first modular smartphone. Idea is why buy a phone for its camera when you can buy a camera for your phone. – Source

14. All of the critical smartphone technology including the battery, the touchscreen, and the multi-core processor is a direct result of government research funding. Without this funding, smartphones would’ve been far more expensive, and taken much longer to develop. – Source

15. Apple suggests 32° Fahrenheit as the lowest operating ambient temperature for the iPhone because a cold smartphone battery can drain faster than normal or it might say it has ample power remaining and then suddenly go dead. – Source 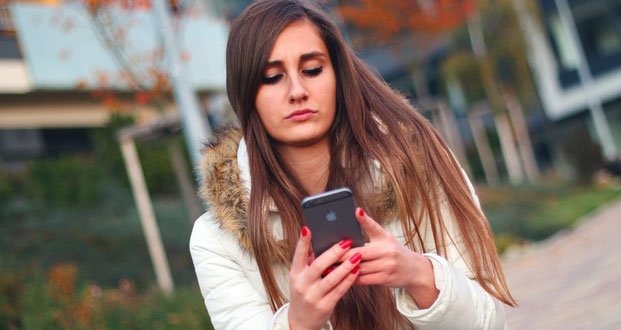 16. “Smartphone Zombie” name is given to pedestrians who walk slowly and without attention to their surroundings because they are focused on their smartphone. – Source

17. Nearly 20 percent of young Americans admit to using their smartphones during sex. – Source

18. In active discovery mode, your smartphone broadcasts the AP names to which your device has previously been connected. This draws the Wi-Fi fingerprint that can identify you and (together with the fingerprints of others) your social relationships too. – Source 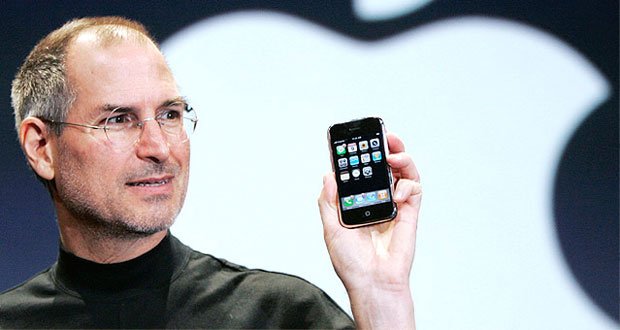 21. On January 9th, 2007 when Steve Jobs unveiled the original iPhone model; Google’s Android team, which had been secretly working on a smartphone for two years, were forced to start all over again. – Source

22. IP Code is a rating system that helps understand if a smartphone are waterproof. – Source

23. African-Americans own smartphones at a rate that is 22% higher than the national average. – Source

24. A city in Germany installed traffic lights at ground level to prevent smartphone users causing accidents out of distraction. – Source

25. If you stand your smartphone in an empty pint glass it acts like an instant loudspeaker. – Source 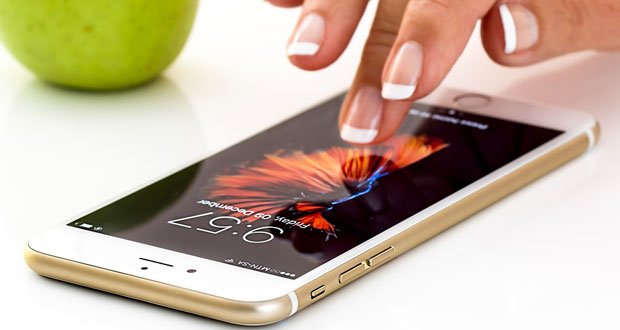 26. The average smartphone user checks his or her phone 35 times a day. – Source

27. The manufacturer’s margin on a new smartphone is 2x *LESS* than the margin on a refurbished one. – Source