1. In 1917, Alexander Graham Bell predicted that “the unchecked burning of fossil fuels would have a sort of greenhouse effect” on the planet, and argued for the use of alternative energy sources such as solar energy. – Source

2. Because, 30 years after the meltdown, radiation makes farming and forestry too dangerous in the area, Ukraine is working on plans to turn the Chernobyl zone into a massive solar farm. – Source

3. Tesla runs an entire island on solar power. The island of Ta’u in American Samoa used to consume 300 gallons of diesel fuel daily to run generators, the fuel that had to be bought and shipped, but Tesla’s solar panels and power packs provide 6 megawatt-hours of energy storage. – Source

4. A Japanese company is proposing to build solar power cells on the Moon to provide clean energy to Earth. – Source

5. A city is currently being built in Dubai that will rely entirely on solar energy and other renewable energy sources, with a sustainable, zero-carbon, zero-waste ecology. – Source

6. CSP-Stirling is known to have the highest efficiency of all solar technologies (around 30%, compared to solar photovoltaic’s approximately 15%). – Source

7. There’s an open source solar energy collector that can be built from scrap for well under $100, using basic tools and skills. – Source

9. Bavaria, a state in Germany, has more installed solar capacity than in the entire United States. – Source

10. “Mr. Trash Wheel” is a solar-powered device in Baltimore’s Inner Harbor that has removed 160 tons of garbage from the harbor in just under a year. – Source 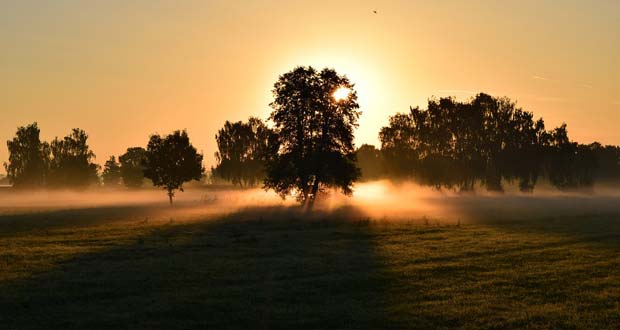 11. The sun produces enough energy in one second to meet the needs of the entire planet for 500 000 years. – Source

12. In 1913 the first practical thermal solar ‘power plant’ was built in Egypt, it generated power using polished steel to focus the sunlight. Unfortunately, WW1 broke out and the power plant was abandoned due to the conflict in the area and oil became a much more attractive energy source. – Source

13. The father of Solar Energy, Giacomo Luigi Ciamician, was nominated 9 times for the Nobel Prize in Chemistry but never won. He knew coal was limited and stated: ” life and civilization will continue as long as the sun shines!” – Source

14. Nuclear generated electricity, by far, kills fewer humans per megawatt than any other source, including solar and hydro. – Source

15. There are plans to rebuild the Colossus of Rhodes that is being funded by donations and crowdsourcing. It’s planned to be 5x the size of the original, include a museum, cultural center, and be completely powered by solar energy. – Source 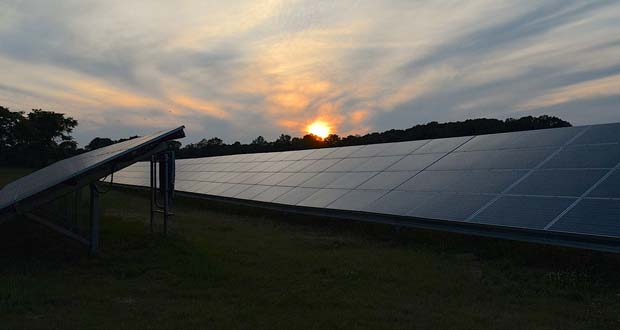 16. Solar panels are more efficient than plants at converting light into energy. – Source

17. The Oriental Hornet’s exoskeleton has the ability to convert solar energy into electricity. – Source

18. GE and the U.S. Dept. of Energy have figured out a way to use excess carbon dioxide from power plants to store extra solar power and deliver it back to the grid for later use. – Source

20. In 2013 solar cells were given a Moore’s Law equivalent called Swanson’s Law. It states that solar cell costs will decrease by 20% every year global shipments double. – Source