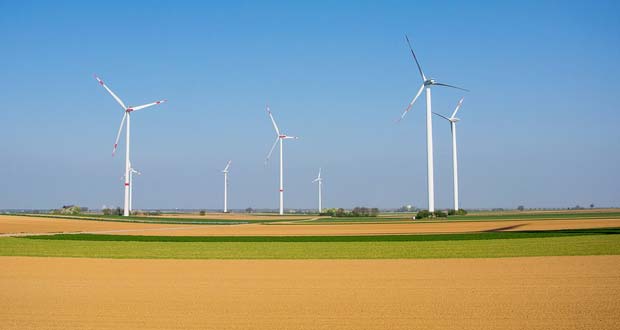 23. The world’s largest solar-powered hospital is in rural Haiti and it’s capable of producing more than 100 percent of its required energy. – Source

24. The world’s largest solar plant is the Solar Star in California. It produces enough electricity to power around 255,000 homes, roughly equal to the population of Boston, MA. – Source

27. Clothesline bans are illegal in many states due to solar access laws, you have a right to install a solar energy system. – Source

28. The price of solar energy-generated electricity, calculated by a legitimate Levelized cost of energy (LCOE) method (i.e. REAL = no subsidies or indirect costs included), is now competitive in many regions with the price of electricity generated by conventional sources. – Source

29. Cyanobacteria convert solar energy into biomass-stored chemical energy at the rate of ~450 TW, accounting for 20-30% of Earth’s photosynthetic productivity. – Source

30. It only takes 0.3% of the possible solar energy from the Sahara to power all of Europe. – Source 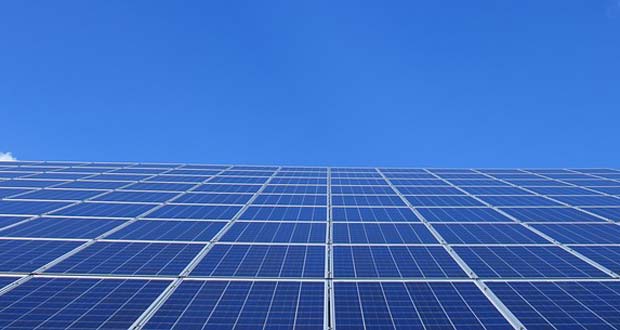 31. Saudi Arabia is trying to become a leader in Solar Power, including a goal to meet 20% of their projected electricity needs with Solar by 2032. – Source

32. Ikaros a Japanese spacecraft that has launched is using a solar sail to capture the sun’s energy for propulsion. – Source

33. Some solar energy systems use the earth as a thermal battery by heating the soil up in the summer and extracting that heat in the winter. – Source

34. It’s possible to purchase and use solar energy without actually owning or renting solar panels, thanks to these things called Solar Renewable Energy Certificates. – Source

35. Roads can be constructed out of solar panels and are already being tested in the Netherlands as a new source of sustainable energy. – Source