As technology seeps into aspects of our life, it’s only natural for a lot of it to spill over to the automobile industry. From self-driving cars to studio-style infotainment systems, the tech used in cars has grown significantly in the past decade. Features that were thought to be science fiction just a few years ago are now becoming a common sight on even bread and butter cars. Competition in the automotive market has been heating up with a lot of EV startups trying to get a piece of the pie. Power and performance are no longer the sole factors for pumping up sales figures. Brands have to offer something different; some standout features that would leave you amazed and one that would appeal to you as value for money.

And what better USP can one offer than integrating advanced new technologies in cars. To put this into perspective, Tesla Model 3 is an entry-level compact sedan from the renowned EV brand. It is priced under 30 grand yet still offers AutoPilot; the most advanced autonomous driving system to date. 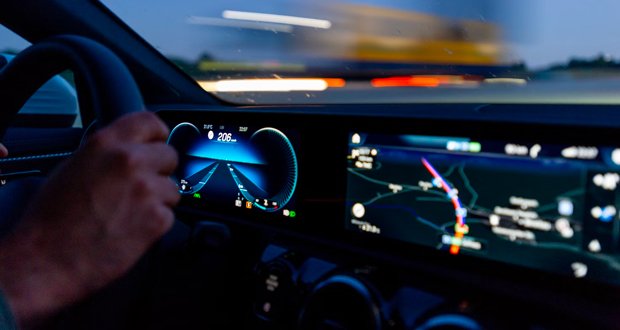 Almost all new cars that are being launched now come with a lot of advanced safety tech as standard including but not limited to features like lane keep assist, adaptive cruise control, automatic emergency braking, and more. While they provide some sense of assistance to the driver, brands are not stopping there. There are six levels to autonomous driving and car manufacturers pushing the bar to achieve Level 5 full automation in the near future. Did you know that autonomous cars are loaded with radar sensors, lidar sensors, video cameras, and ultrasonic sensors to create a map of their surroundings with precision? It is like the car has its own vision. Still not impressed? Did you know that the self-driving car came into being more than 100 years ago when a former U.S. army engineer, Francis Houdina invented the ‘Phantom car’ equipped with the ‘Houdina Radio Control’; radio control system attached to a car.

Digital key and Activity key are the future

While the keyless entry system has trickled down to even the most basic bread and butter cars, a lot of new cars have started to offer digital keys as the next logical upgrade. As its name suggests, the digital key system can connect to your car and access it through your smartphone. BMW has already released a similar feature on some of their newer models. Without a potential key, owners can easily access their cars through the smartphone even from a distance and turn on various functions like air conditioning, lights, and more.

In a similar line, Land Rover has also developed an activity key wristband. This allows owners to keep the key with them at all times while giving easy and convenient access. 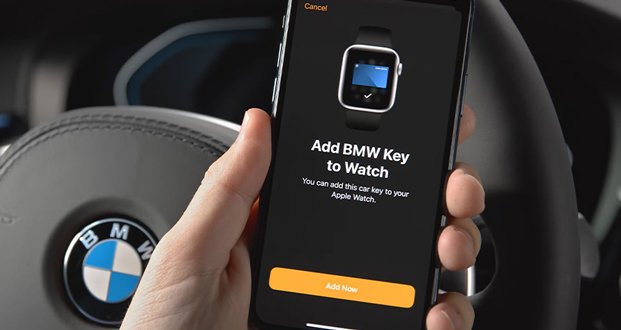 While it is usually associated with sci-fi flicks, a lot of new cars have started to come equipped with remote parking, allowing the owner to park the car in tight spaces and get easier access. The system was first introduced in the flagship BMW 7-series models but has trickled down since then. In the near future, we can expect cars to remotely park in different situations like parallel and perpendicular parking without driver intervention, similar to the “summon” feature in modern Teslas.

With more edge processing power and a plethora of infotainment features available in modern cars, voice control is becoming more common. From basic features like climate control to the infotainment system, a variety of features can be controlled using advanced voice recognition and voice commands. Now you can have your own in-car personal assistant which can be activated using a particular keyword instead of using a traditional button to access the assistant. 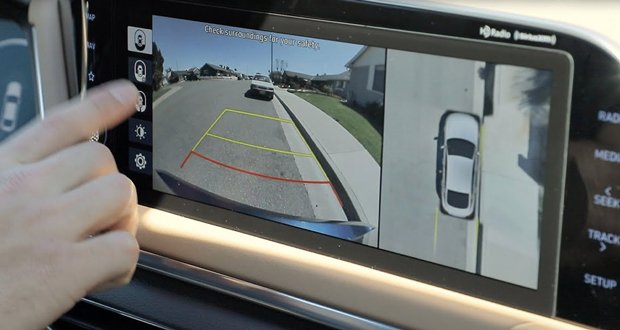 With advances in AI image processing and image stitching, you can actually use video feed from cameras surrounding the car to pinpoint your position on the road with utmost precision. It provides a bird’s eye view of the car and the road. You can also clearly view the road on all sides, even the blindspots, making it easier to park cars in tight spaces. The video feed is usually transmitted to the central infotainment system with separate controls for even more views.

Virtual displays that cover the length of the dashboard

As expected with future vehicles, the trend of adding more displays is more prevalent than ever. Companies like Apple have already previewed their next-generation technology which integrates all the displays in a car including the gauge cluster. Making its debut in the new EQS, Mercedes unveiled their new MBUX Hyperscreen; a 56-inch, gently curved piece of glass with three separate displays merged to look like a single entity. It is the largest display ever in a production Mercedes-Benz. Lucid Motors also offers a curved 34-inch 5K display integrated neatly into the entire dash. Human-machine interfaces are also being improved for better control, using voice and haptic feedback to control functions and even operate the whole vehicle.

3D Printing for the development and research of new vehicles 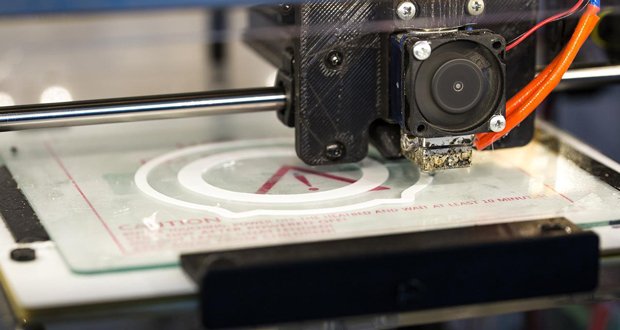 With 3D printing technologies in full swing, manufacturers can fast-track prototype development and accelerate production processes. There are several benefits for customers as well, including the printing of spare parts and other items for easier access. 3D printed components are also more robust and long-lasting compared to conventional parts. Did you know 3D printing complex metal parts saves plenty of time and reduces wastage to nearly zero?

Internet Of Things for a connected future

Did you know that 5G is going to connect every single piece of electronic equipment in the world to the internet? By integrating secure communication between vehicles and other infrastructure, most data processing required for autonomous driving and other in-car functions can be offloaded to the cloud. This technology also allows manufacturers to gather more data and allow better integration of the vehicles into their surroundings. 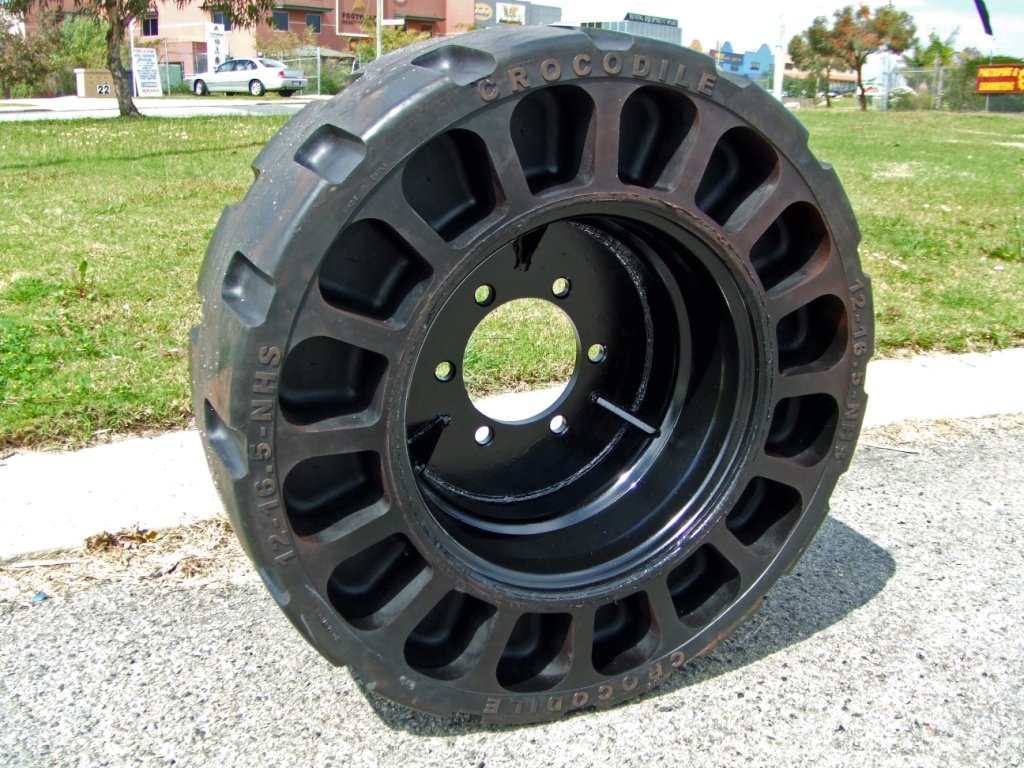 Several advances have been made in the tire industry, especially by manufacturers like Goodyear. Their latest non-pneumatic tires have several advantages over traditional tires like lower maintenance, better load handling, better comfort, and more. While still slated for the future, expect this technology to revolutionize the tire industry, especially for unique use cases like autonomous vehicles and shuttles.

Electrification of the automobile industry

With fossil fuel reserves depleting, the next logical update will be to EVs. While the transition has already started in several countries, electric car sales are still behind in the US when compared to traditional IC cars. It has several advantages over traditional cars- better performance, easy and low-cost maintenance, and most importantly, they are a lot better for the environment. Most EVs have zero emissions provided that you don’t take their production into account. Transitioning to EVs will also allow brands to offer tech gimmicks that were not possible with an IC car; like the tank turn feature of the new G-Class. Because there is more control over power delivery, it offers better control as well. Also, Tesla has already made a comprehensive charging grid across the U.S with their supercharger network, which is still growing at an impressive pace. Along with fast charging tech, easy access to charging infrastructure will increase the adoption of new EVs.

What is the funniest movie you’ve ever seen?