Here’s a list of 20 spectacular and rare natural phenomenons. 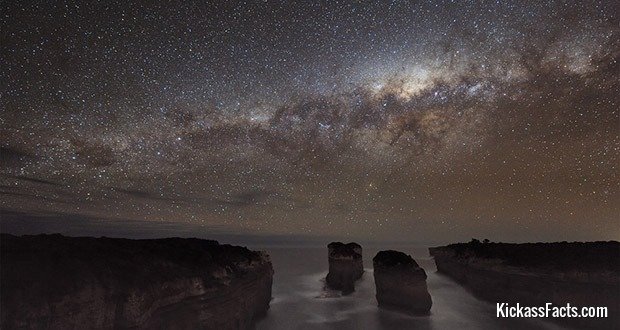 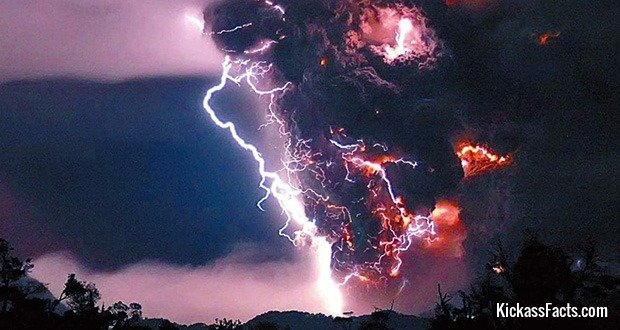 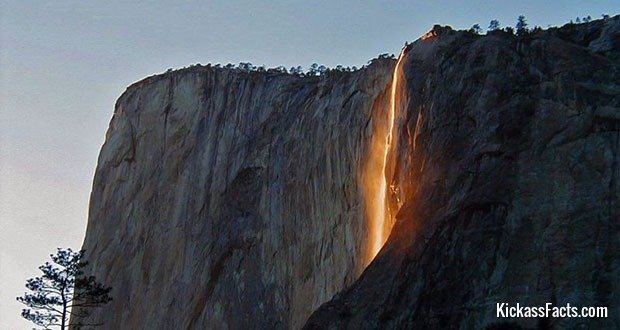 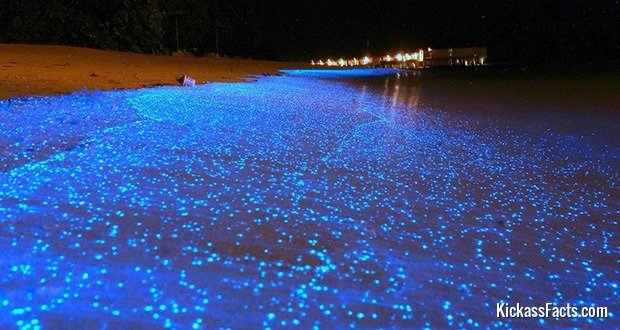 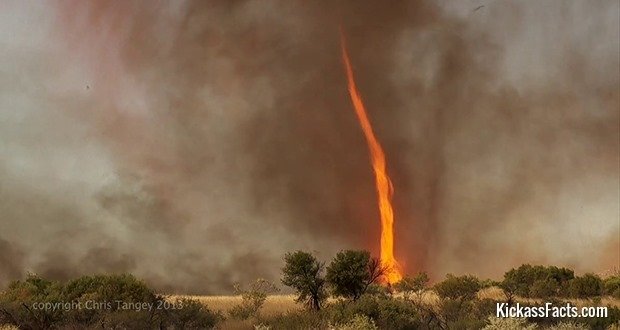 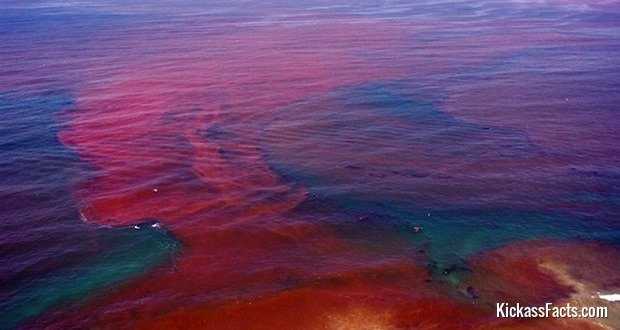 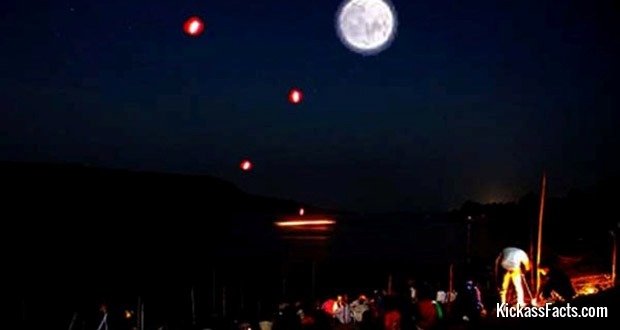 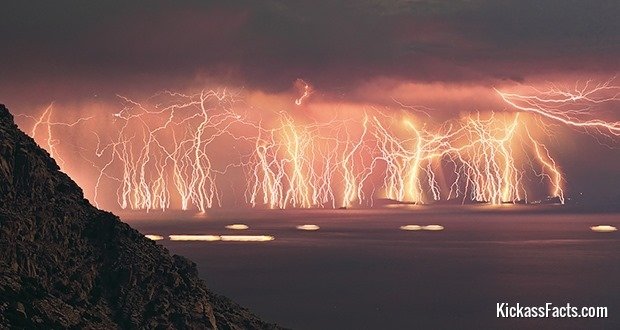 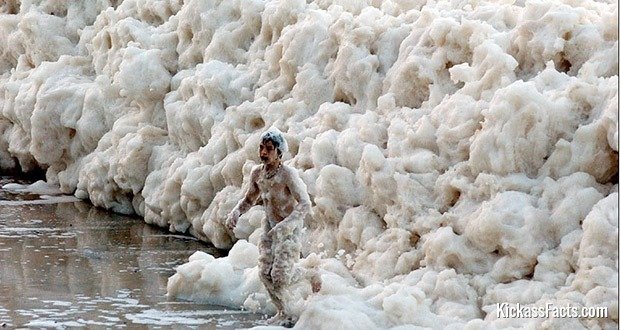 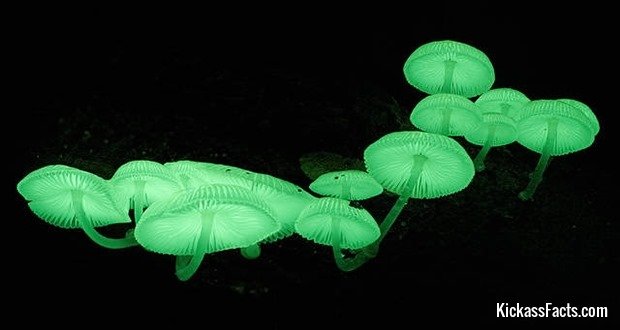 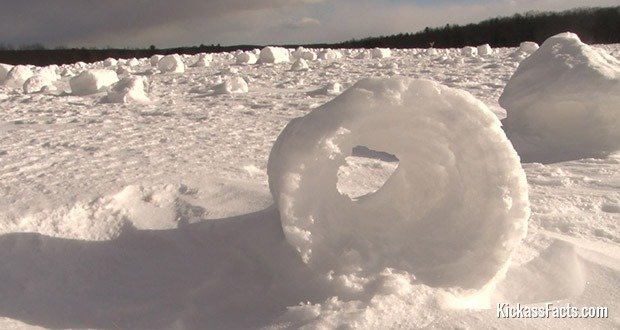 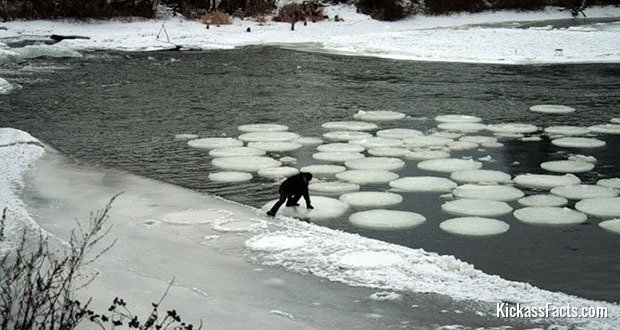 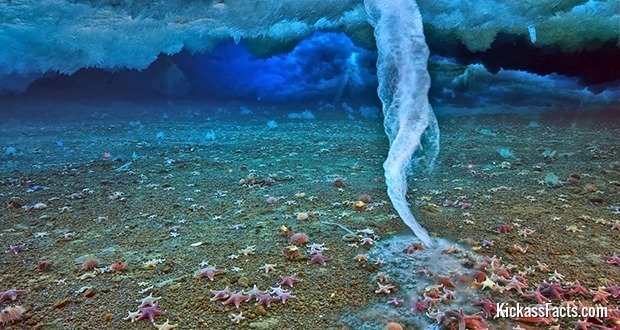 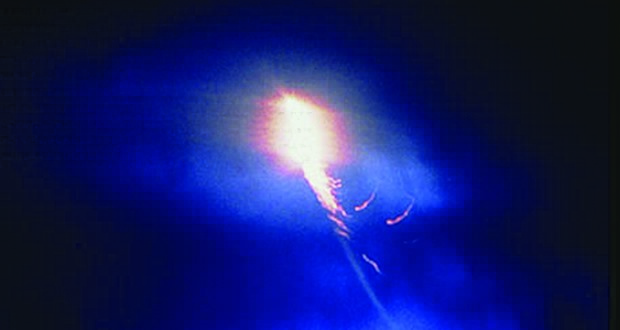 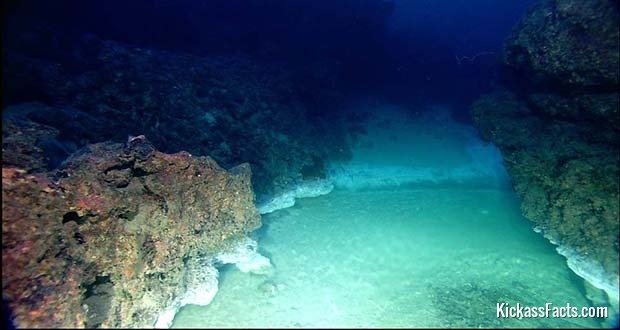 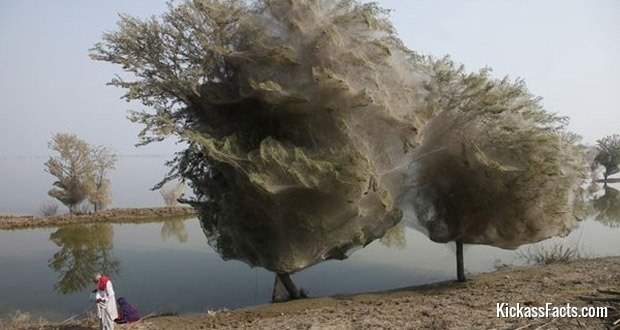 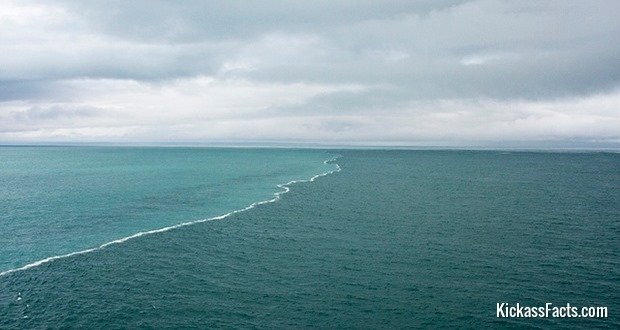 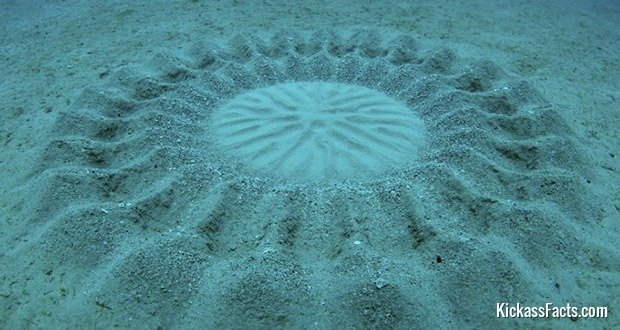 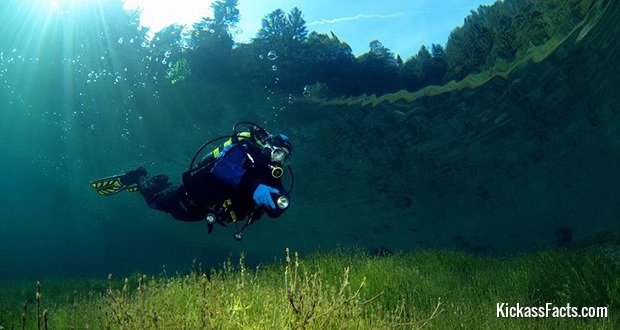 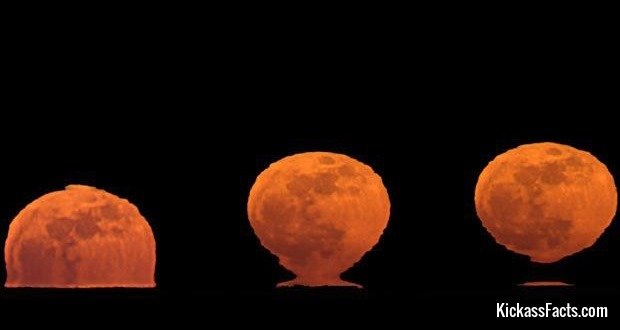