We use light daily—from the sun to grow crops, in our homes to illuminate rooms and workspaces, and in our cities and towns long after dark. For this reason, light is a highly studied subject, particularly in how fast these rays travel. But, to the layperson, the theories surrounding light can be a bit complicated. So to help you understand this phenomenon, here are seven facts that sum up the speed of light. 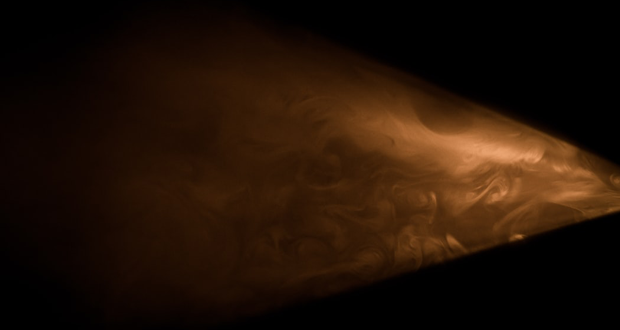 It’s hard to wrap your head around, I know! That’s 11,160,000 miles per minute and 669,600,000 miles per hour. To put that in perspective, you could reach the sun from Earth in just over eight minutes if you traveled at the speed of light.

2. Photons, which make up light, can be credited for how fast light travels.

A photon is a particle of energy that makes up light. What makes photons so special, though, is that they have no mass even though they have energy. For this reason, light, being weightless, can move through space at exponential speeds without resistance.

3. Light is roughly a million times faster than sound. 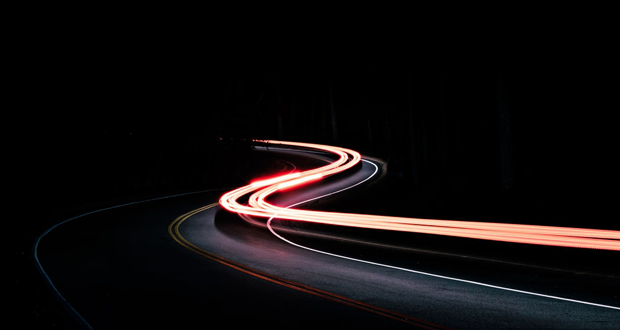 Sound travels at around 1,100 feet per second, which is nothing compared to the speed of light. Fun fact: this is the reason for the slight gap in time between lightning and thunder!

4. The speed of light is constant.

In 1905, Albert Einstein, possibly the most well-known scientist in history, suggested that the speed of light is constant. Today, we believe this statement as fact. Each time we measure the speed of light, it always travels at—you guessed it—186,000 miles per second. This has always been the case since we found out about the actual speed of light, and most likely will always be the case. It doesn’t matter if the light is coming from a stationary lightbulb in the kitchen or the headlights of a moving car—the light is fast and isn’t going to slow down.

5. Theoretically, nothing can travel faster than the speed of light. 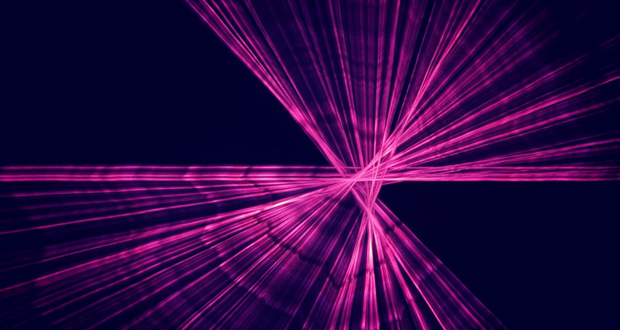 Another, Albert Einstein proposed the idea that changed how we view the speed of light. This theory does make sense—it seems impossible to travel faster than something with no mass whatsoever. Of course, this theory is hard to disprove because scientists would need to witness something going faster than light to do so.

6. The term ‘light-year’ is based on the speed of light.

More specifically, a ‘light-year’ describes the distance light travels in a year. If you do the math, that’s nearly 6 trillion miles in one year. So, just remember that when a scientist says a planet is “three to four light-years from Earth,” they’re talking about trillions upon trillions of miles away.

7. Humans will probably never travel at the speed of light. 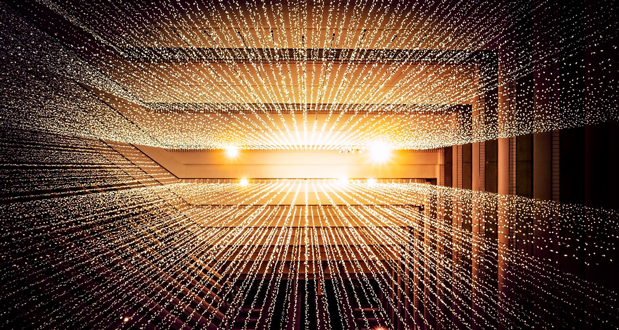 I know, you’ve seen it in the movies—spaceships and people traveling at warp speed—or faster. But this will most likely stay a fictional idea until we develop the technology to make us mass-less. If you remember, the only reason light can travel as fast as it does is because photons, which make up light, have no mass. Humans, spaceships, and almost everything else known to man has mass. In theory, this makes it scientifically impossible for works of fiction to come true.

And there you have it, seven facts summing up the complex idea that is the speed of light.