Here are 35 Interesting Facts About Herbs and Spices.

1-5 Interesting Facts About Herbs and Spices 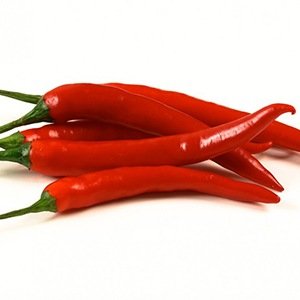 1. Red peppers are unusually rich in vitamin C, and that paprika made from them retains more vitamin C by weight than even lemon juice. Paprika is also high in other antioxidants. – Source

4. Ancient Greeks and Romans thought basil would only grow if you screamed wild curses and shouted while sowing the seeds. – Source

5. Earthworms are 82% protein, rich in Omega 3, and are said to pair well with cumin and curry – Source

6-10 Interesting Facts About Herbs and Spices 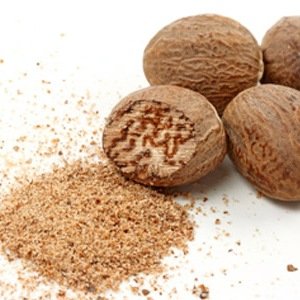 6. Nutmeg is a psychotropic and in high enough doses causes hallucinations, delusions and an impending sense of doom. – Source

7. The Cinnamon Challenge is dangerous, has landed several in the hospital, and can cause long term damage to the lungs – Source

8. Despite being synonymous with blandness, vanilla is one of the most complex spices in the world and the second most expensive, next to Saffron. – Source

11-15 Interesting Facts About Herbs and Spices 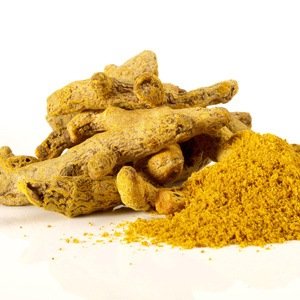 11. Turmeric powder has been surprisingly effective against Alzheimer’s symptoms in multiple studies, and currently out-performs any known Alzheimer’s drug. – Source

12. During the bubonic plague, doctors wore beaklike masks filled with aromatic items such as mint leaves, rose petals and cloves because it was believed that the putrid air spread the disease. – Source

13. The World Trade Organization has found the U.S. ban on clove cigarettes to be in violation – Source

14. Some people greatly dislike the herb coriander, saying that it smells like soap and tastes like crushed bugs. This reaction has been linked to a particular set of genes in some people. – Source

15. Cilantro and Coriander Leaves are the same thing – Source

16-20 Interesting Facts About Herbs and Spices 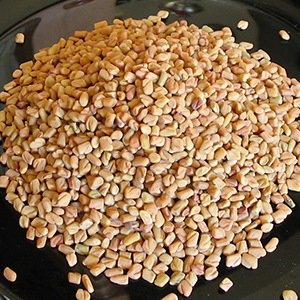 16. Taking fenugreek not only promotes lactation in nursing mothers, but it also makes sweat and urine smell like maple syrup. – Source

17. In ancient Rome, one of the most common cooking ingredients was called “laser”, from the silphium plant. It does not exist today. It was so delicious that it was harvested to extinction from its natural habitat in what is now Libya. We think that it probably tasted something like garlic. – Source

19. Most wasabi sold in the US is just horseradish with food coloring. – Source

20. Women are subconsciously attracted to the scent of black licorice. – Source