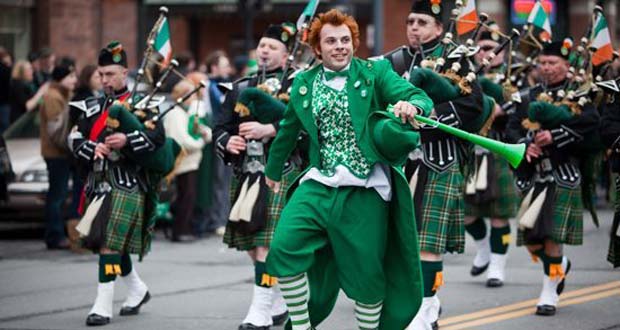 3. In 1990, two unknown men posed as police officers and broke into Boston’s Gardner Museum while the city celebrated St. Patrick’s Day. They stole 13 works of art worth over $300 million which have never been found. – Source

4. Nike released a pair of shoes to commemorate St Patrick’s Day and named them ‘Black and Tans’. Unknowing to Nike the ‘Black and Tans’ were a British paramilitary group that terrorized the Irish, Killing and injuring hundreds of people in Ireland during the 1920’s. – Source

5. The Irish Prime Minister visits Washington to meet with the US President every St. Patrick’s Day. The annual summit gives the small country an unusual amount of influence in Washington DC. – Source

6. In 1780, George Washington granted St Patrick’s Day as a holiday to his troops as an act of solidarity with the Irish portion of his armies. – Source

8. St. Patrick’s Day was originally a quiet religious holiday with no parades or public events of any kind until Americans invented most of the “traditions” in the 20th century. – Source

9. Newfoundland celebrates St. Patricks Day on a Monday, nearest to March 17 every year and is considered a public holiday. – Source

10. St. Patrick’s Day is celebrated in Mexico to honor the St. Patrick’s Battalion, a unit of Irish-American defectors from the United States Army who fought for Mexico during the Mexican-American War. – Source 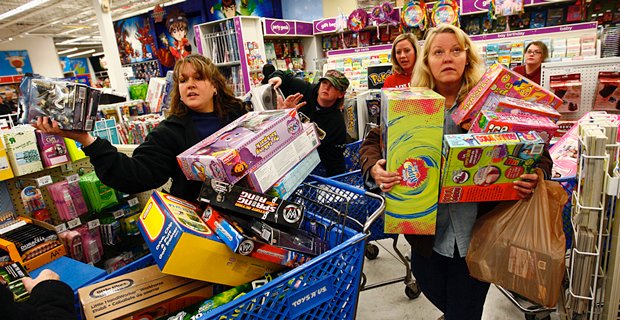 12. There was a cow named Big Bertha that drank whiskey, lived until she was 48, had 39 calves, broke two Guinness world records and raised $75,000 for cancer research. She was born on St. Patrick’s day. – Source

16. Every year the Chicago River dyes its water green in observance of St. Patrick’s day. – Source

17. The first St. Patrick’s Day parade in New York was held in 1762. The SPD NYC parade is now the largest in the world. – Source

18. Pat Nixon, the wife of Richard Nixon, was actually named Thelma. She gained the nickname Pat from her father because her birthday was the day before St. Patrick’s Day. – Source

20. St. Patrick’s day is actually about the introduction of Christianity in Ireland. – Source

21. A small park that was created on St. Patrick’s Day, 1948, to be a colony for leprechauns and a location for snail races. It is the smallest park in the world. – Source

22. Unlike the United States, corned beef and cabbage is a rare dish in Ireland and never eaten on St. Patrick’s Day! – Source