Here are 30 Interesting Facts About Sun. 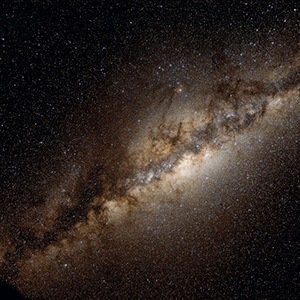 1. If the Sun was to be scaled down to the size of a white blood cell, the Milky Way would be the size of the continental United States. – Source

2. The largest known star UY Scuti is 5 billion times the size of the Sun. It would take 2.2 hours to cross its diameter at the speed of light. – Source

3. Because Jupiter is so heavy, Sun orbits a point between itself and Jupiter. Jupiter orbits a point outside of the sun itself. This is called the ‘Barycenter’. – Source

4. The Sun has completed 18-20 orbits of the Milky Way galaxy since its birth, but it has only completed 1/1250th of its orbit since the dawn of humans. Also, the last time the sun was in its current position, dinosaurs were on the Earth, and would be for another 180 million years or so. – Source

5. Even if a black hole with the same mass as the sun were to replace it, Earth and the other planets would orbit the black hole as they orbit the sun now and not get sucked in. – Source 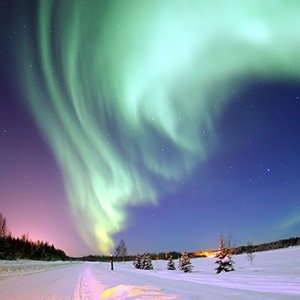 6. The “Solar storm of 1859” was so powerful that telegraphs continued to operate after being disconnected, auroras were seen in the tropics, and miners in the Rockies thought the sun had risen early. – Source

7. The solar system is currently traveling through an interstellar cloud that is as hot as the surface of the sun and 30 light years long. – Source

8. Neptune has only completed one orbit of the Sun since its discovery in 1846. – Source 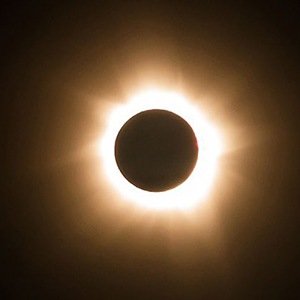 11. The sun is 400x bigger and also 400x further away than the moon, meaning they look almost identical in size in our sky. – Source

13. Jupiter’s Magnetosphere (strength of the planet’s magnetic field) is larger than the entire Sun and nearly 20,000 times greater than Earth’s. – Source

14. All satellites orbiting Earth must complete an orbit in less than 7 months. Otherwise, they will fall out of Earth orbit and orbit the Sun instead. – Source 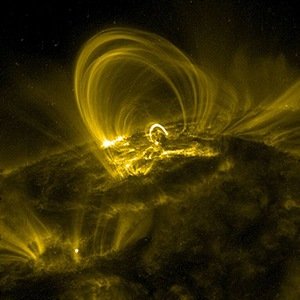 16. There are loops of superheated plasma on the surface of the sun called Coronal Loops that can reach up to 1 million degrees Kelvin, while the average temperature of the sun is only 5700 degrees Kelvin. One recorded loop reached the size of 10 Earths. – Source

17. The sun is actually white. It is only perceived as yellow because of the atmospheric scattering – Source

18. Gravity takes time. Meaning that if the sun disappeared, Earth would still orbit it for as long as we saw light from it (about 8 minutes) – Source

19. There is a town in the Italian Alps that does not get any direct sunlight for 84 days. However, the town fixed that by installing a giant mirror on the side of the mountain. – Source

20. During the Cretaceous period (145 – 100 million years ago), Earth’s climate was so warm that there were no polar ice caps, and forests probably extended all the way to the South Pole. Local plants and dinosaurs evolved to live in continuous sunlight in the summer and darkness in the winter. – Source 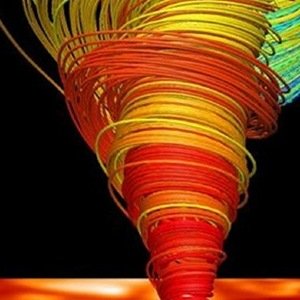 21. Space tornadoes have observed on the surface of the sun, which are thousands of times larger and more powerful than their earthly counterparts – Source

22. The sun orbits the galactic core at the speed of about 220 km/s and takes about 230 million years to make one revolution around the center of the Galaxy. – Source

24. The sun is 4.6 billion years old and is in its midlife. In 5.4 billion years, it will become a Red Giant and “planet Earth will not be able to escape engulfment.” – Source

25. The sun is theoretically not hot enough for fusion and only undergoes fusion because of quantum tunneling. – Source