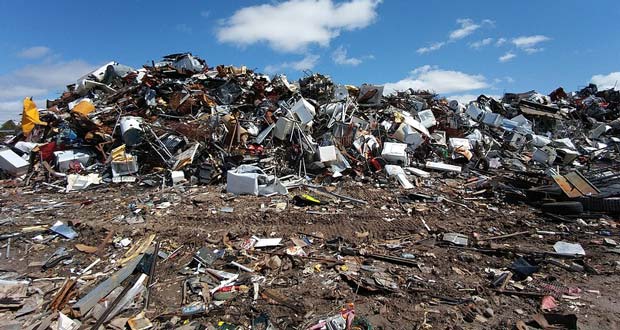 1. Sweden is so good at recycling that it has run out of rubbish and imports 80,000 tons a year from Norway. – Source

3. Stockholm, Sweden tested a “Speed Camera Lottery” where speed-limit-abiding drivers were automatically entered into a drawing to win a prize pool funded out of fines paid by speeders. – Source

5. Homosexuality was still classified as an illness in Sweden in 1979. Swedes protested by calling in sick to work, claiming they “felt gay”. – Source

6. The people of Sweden love Donald Duck so much, they had to make voting for him illegal. – Source

7. In a remote valley in Sweden, people still speak an ancient dialect of Old Norse, the language of the Vikings. It’s called Elfdalian and they still used runes up until the 1900s. – Source

8. Sweden has instituted a country-wide program where citizens can enroll to receive an SMS when there is a heart attack victim nearby, allowing them to reach them faster than an ambulance and provide CPR. In 40% of the cases, SMS life savers arrived before ambulances and started providing CPR. – Source

9. A former King of Sweden became a pirate after he lost the throne. – Source

10. Sweden was the first to find out about the censored Chernobyl accident when one of the workers at the Forsmark power plant set off evacuation alarms when he had walked through grass that had been contaminated from radioactive rain picked up from Chernobyl over 800 miles away. – Source 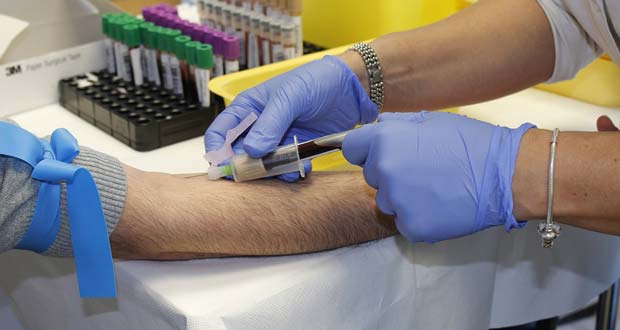 11. Blood donors in Sweden are sent a text message every time their blood is used to save a life. – Source

13. There is a residential area in Stockholm, Sweden just north of the Stockholm University that has a tradition whereby at 10 PM every Tuesday the residents open their windows and scream for several minutes to relieve stress caused by university exams. – Source

14. In Sweden, you may pitch your tent for a night or two in the countryside as long as you don’t disturb the landowner or cause damage to nature. – Source

17. Stockholm, the capital of Sweden, is built on 14 islands, and the city center is “virtually situated on the water“. – Source

18. Sweden’s tourist association has created a “Call a Swede” phone number which is assigned to random de facto ‘ambassadors’ with no training or expectations. The goal is to provide an unfiltered view of Swedish life. – Source

19. “Fika” is a concept in Swedish culture that means “to have coffee, cake, and a chit-chat”. It’s a big part of the culture and most companies have two daily fika breaks at 9 am and at 3 pm. – Source

20. The famous Swedish Ice Hotel, built every year out of giant chunks of ice from the Torne River, is now required by the Boverket National Housing Board to include fire alarms, despite being made entirely out of frozen water. – Source