We asked our regular contributors through e-mail The 2010’s decade will be over in 4 months. What do you think people will remember this decade for? We got many interesting responses. Here are some of them. We have just copied and pasted their responses, not editing them in any way. 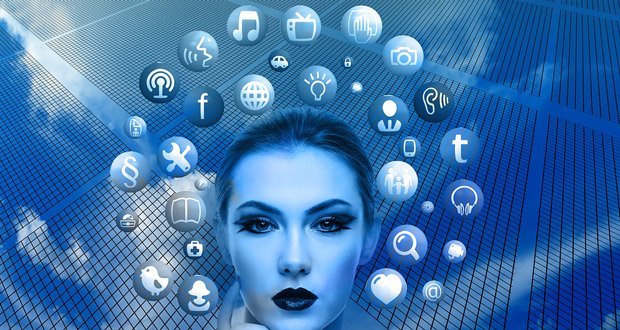 3. The rise of the smartphone. Everyone has access to the internet and can voice their opinion towards the world at any moment with all the negative effects that it brings.

4. My generation is going to be known for wanting to die and memes.

Guess we can replace generation for a decade. 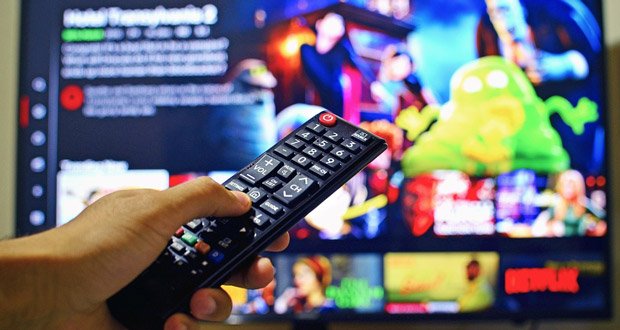 6. Netflix/ streaming (it was available before 2010 but didn’t get reliable until after).

7. People are gonna reminisce about how good the 2010s were. They may not seem good now, but just wait to see what the ’20s have in store for you.

9. The death of traditional media.

Printed newspapers and periodicals, broadcast television and radio are fading. And while digital music way predates the 2010s, it took until this decade for pop stars to stop “selling” albums. They aren’t tallying CD sales anymore, they’re counting unique streams.