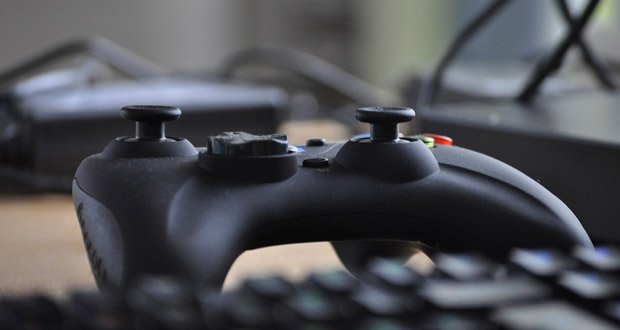 11. From a video game standpoint, this is the decade of the indie explosion, esports, battle royales, and microtransactions.

From a cinematic standpoint, this is the age of superheroes. Comic book movies dominated in the last decade and they are not going anywhere anytime soon.

12. The horrific turn the Area 51 raid took resulting in hundreds dead and the unleashing of angry captive aliens upon the world to exact their revenge on humanity.

13. The wild switch from President Obama to President Trump.

14. I’m just hoping that the ’20s will be the resurgence of gangster suits, black fedoras, and saying things like, “I’ll punch you into mush, see?” 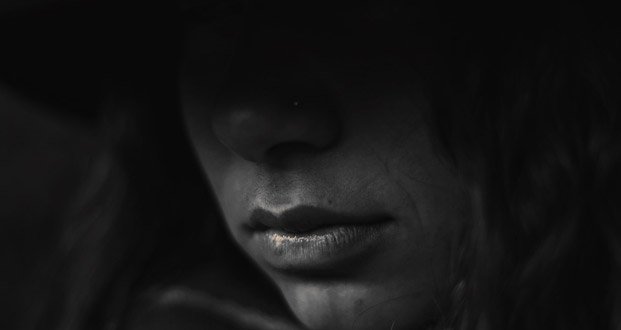 16. Depression and memes. But really I think mental health will be one of the biggest problems going forward and this is going to be known as the times when it emerged as a problem.

17. The Syrian civil war and rise and fall of the Islamic State.