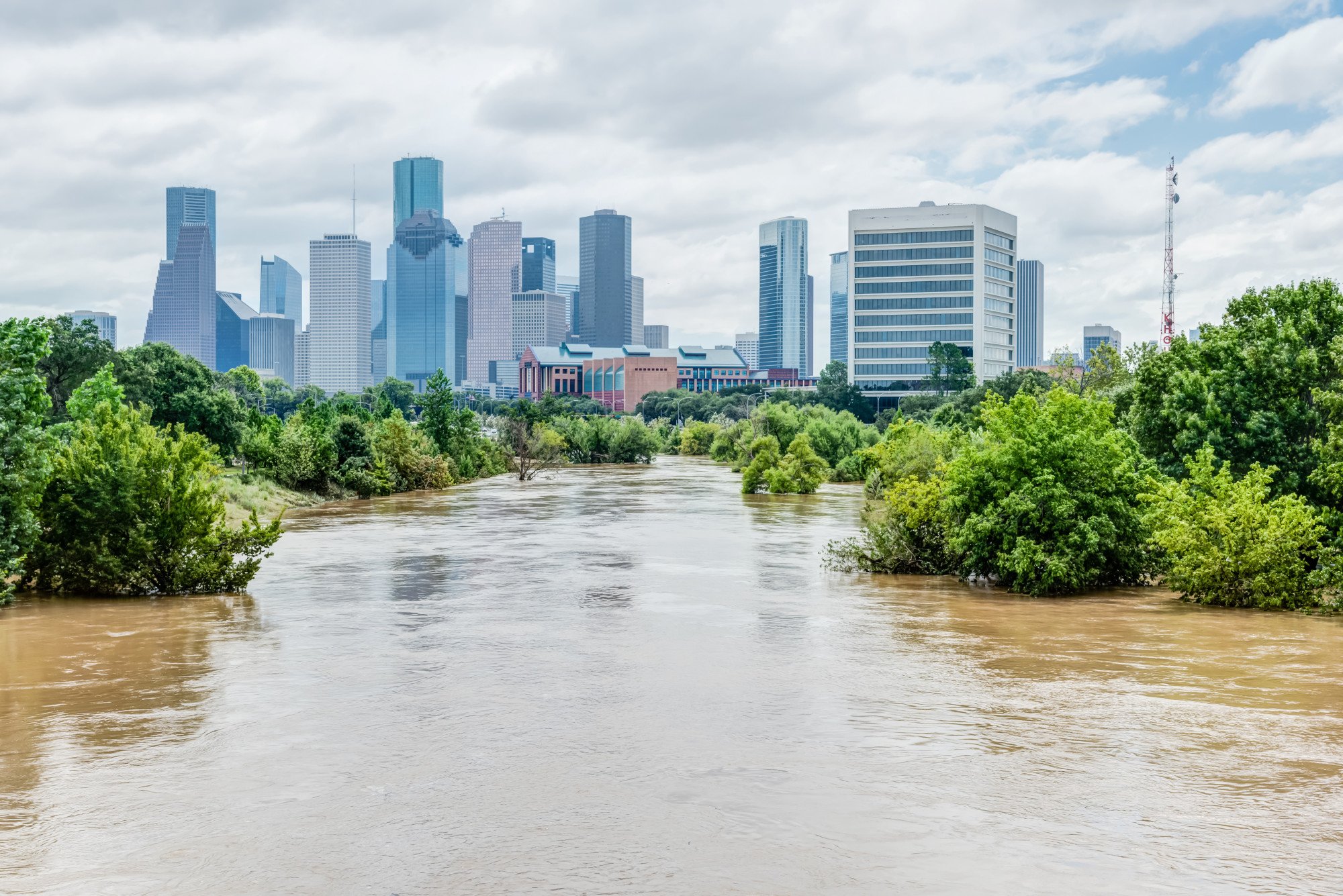 As storms become more intense and frequent, and wildfires ravage vast swaths of the country, you might wonder what superstorm will become the next “worst natural disaster in history.”

It might shock you to find out that most of the worst natural disasters in American history aren’t recent. While today’s disasters are undoubtedly growing stronger, we benefit from excellent city planning, well-built structures, and ready-to-rumble task forces.

Back in the day, a big flood could wipe out an entire city. Here’s what you need to know about the deadliest natural disasters in U.S. history.

You already know that Galveston, Texas, is well-placed for suffering from hurricane damage. It’s only 8.7 feet above sea level, and it’s a port city. Hurricane Harvey decimated it only a few years ago.

But the worst storm Galveston ever experienced was in 1900.

An unnamed hurricane created a 16-foot storm surge that killed 6-8,000 of the 37,000 Houstonians living on the island at the time. The wave combined with the relentless 140 mph winds meant people died horrible deaths: one orphanage came off its foundation as nuns clipped themselves to the clotheslines to try to stay afloat. Only three children survived.

Six years after Galveston, a different natural disaster rocked California. On April 18, 1906, a 7.9-magnitude earthquake rocked San Francisco. It was so powerful that it created a 296-mile fissure in the nearby San Andreas fault.

The earthquake was only the beginning of the problems. Broken gas lines caused by the shaking fueled a fire that lasted for three days and wiped out almost 500 blocks of the California city.

Hurricane Maria tore through Puerto Rico in September 2017 and is now considered to be one of the deadliest hurricanes ever.

Access to medical care fell apart after the storm, and many houses did not have access to electricity (like generators from krugerpower.com.au), clean water, or cell phone signal for weeks or months after the storm.

The official death toll reported after the Category 4 hurricane was 64. However, the Harvard T.H. Chan School found that the deaths could total as high as 4,645 people.

Houston’s location on the gulf means it’s a natural target for floods, but an even bigger wall of water hit Johnston, Pennsylvania, in 1889. It was 40-feet high and half a mile wide when it fell on the town.

How could this happen in Appalachia? It was the failure of the dam on nearby Lake Conemaugh. The wall of water traveled over 14 miles to the town, and when it did, just over 2,200 people died, which included 99 entire families.

The wave was so powerful that they recovered bodies in Cincinnati, Ohio, which is more than 350 miles west of Johnstown, PA.

The Worst Natural Disasters May Still Be Yet to Come

The worst natural disasters in U.S. history happened because we weren’t yet ready to contend with the forces of nature. But despite all our improvements in building structures and planning cities, one of the deadliest storms ever happened on our watch.

Did you find this article interesting and devastating at the same time? Don’t forget to check out our Interesting Facts of the Day.

The Weirdest Things Ever Smuggled on an Airplane

November 1, 2019
Latest Posts
Subscribe to Blog via Email
Did you know?
Loading...
Facts of the Day
Registration is disabled.