Smartphones nowadays are all about that speedy performance, slim bezels, powerful cameras – and broken screens. Smartphones are so lightweight, thin, and compact; they practically crack when you sneeze.

Gone are the days where you pick up your dropped phone from the floor without the slightest bit of worry, where phones are just pocket bricks you could throw at someone when you get angry, or where you play a bit-sized snake game on your monochrome display.

If you are born somewhere around the year 2000 or earlier, you’ll recognize what kind of phone I’m talking about. The legendary Nokia 3310, of course! Or at least you’ll remember the old phone’s brick design. Even if you haven’t actually held the phone, you’ll undoubtedly remember its legacy, immortalized in hilarious memes. 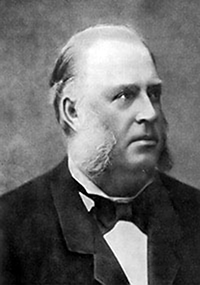 In May 1865, a fine businessman named Fredrik Idestam created a paper mill at Nokianvirta River, situated near a city named Nokia. A few years later, another gentleman named Leo Mechelin partnered with Frederik, creating a company named Nokia Ab. The company specialized in making paper products sourced from a nearby forest, and electricity from watermill generator on Nokianvirta River 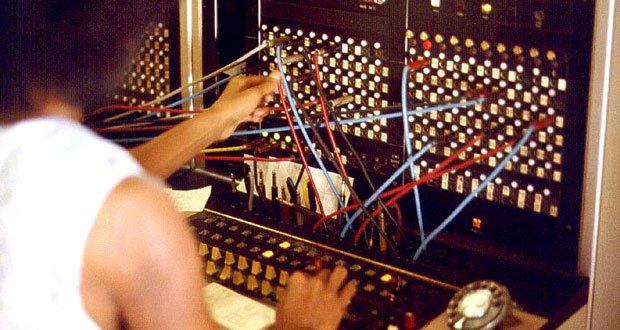 The destruction of World War II drove major powers to rebuild cities. As a result, global industry demand soared, and Nokia was able to capitalize on it. Nokia boomed to the point it was barely recognizable from its origins.

In the early 1960s, Nokia invented telephone exchanges where phone calls are directed by a telephone operator manually connecting calls with cord pairs at a telephone switchboard. In the late 1960s, Nokia made a radio-based telephone. In 1978, Nokia covered entire Finland with radio coverage, enabling the whole population of Finland to communicate with each other. 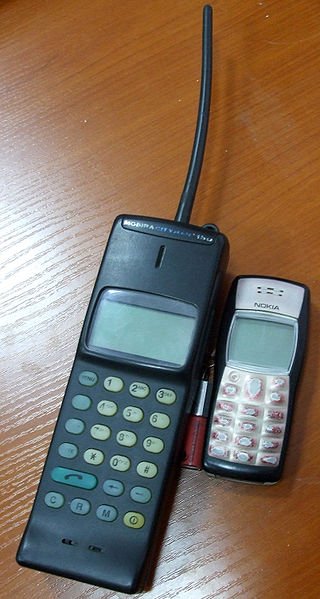 Just a year later, Nokia invented the first fully automatic mobile cellular system named 1G. In the 1980s, Nokia capitalized on its own newly created 1G system. It launched phone cars named Mobira Senator, and then a few years later, the Mobira Talkman. This is an upgrade to its predecessor that only weighs 5kg, but was still effectively a car phone.

The real show starts in 1982, where Nokia unveiled its world’s first portable phone, the 800 grams Mobile Cityman. It was so expensive, only the top 5% could afford it. Not long after, Russian President Mikhael Gorbachev spotted using the device. Suddenly it became a new prestige item for consumers (basically a ye olde iPhone). 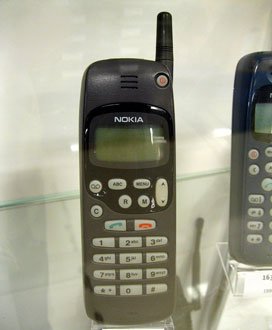 In the late 1990s, Nokia was experiencing financial problems. Nokia resolved it by selling off its paper mill and rubber manufacturing division, focusing only on telecommunications. In 1994, Nokia sought to release its first global hit portable phone, the Nokia 1611. Its budget-friendly, small yet sturdy design made it readily available to everyone. As a result, the phone caused astronomical demands from customers.

Nokia 1611 is the very first generation of “brick” phones. The “brick” phone also made Nokia a global leading industry in telecommunications, up until iPhone swoops in, and then android.

The brick design of Nokia phones generally refers to the rectangular-ish shape, compact yet sturdy build quality, and its near-indestructible capability. It has a monochrome screen, a keypad consists of 12 alphanumeric keys, and some navigation buttons and a barrel plug jack for charging.

Even though its nicknamed “brick,” the phones usually have some curves and notches to make it seem more personalized. The design itself was successful, as reflected by its sales count. It was sold over 126 million units.

In 2017, the Nokia 3310 got a modern remaster featuring glossy plastic build, a much more attractive curvy design, longer battery life, and a TFT 240×320 full-color display.

But as with all things in the tech world, it faded from popularity, replaced by more innovation. We were introduced to the iPhone, and others that followed suit, which sparked massive interest over the whole phone industry. The brick design has slowly faded away, replaced by more modern touchscreens.

25 Dumb Statements given by US politicians