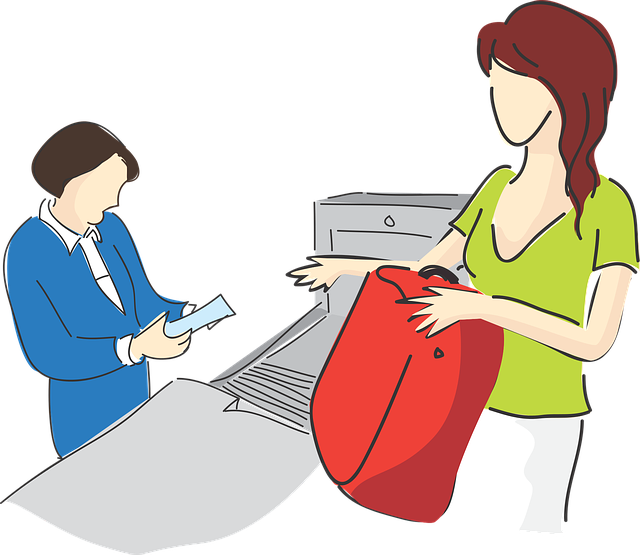 At any given time, there are around 76,000 planes in the air across the United States.

For the most part, the average flight is pretty boring. At worst, you’ll have to contend with an upset infant or a crummy in-flight movie.

However, some people get a bit more than they bargained for. Keep reading to check out these bizarre and true stories of the weirdest things people tried smuggling onto a plane.

In Samuel L. Jackson’s artistic masterpiece, the aptly titled “Snakes on a Plane,” Jackson is tasked with saving a flight full of passengers from, you guessed it, some snakes on a plane.

Though they say art imitates life, in some instances it’s the other way around.

Yes, multiple people have attempted to smuggle snakes on planes. Two instances of snake smuggling occurred within the past several years!

In the first instance, a woman balled up a python and stuffed it into a portable hard drive. To date, no one quite knows why the woman tried to smuggle the snake into Barbados.

In January of 2019, TSA agents stopped a German man after noticing a cartoonish bulge in his pants. In his defense, the passenger owned up to agents about his unauthorized companion and revealed a 16-inch long snake—his emotional support animal.

Monkeys, Birds, and Flowers (Oh My!)

Smuggling animals via pants may be more common than you think! Those last stories were nothing compared to this.

This incident occurred when customs agents stopped a man after noticing strange sounds and movements coming from his suitcase. Upon inspection, a bird flew out of the man’s suitcase, wreaking havoc at the airport.

It turns out that the man smuggled at least three more birds in his suitcase, along with a wide range of tropical flowers.

The real kicker came when exasperated agents asked the man if he was hiding anything else. Knowing when to call it a day, the man gave himself up, saying, “Yes, I’ve got monkeys in my pants.”

He wasn’t kidding, either. Officials found several pygmy monkeys in the man’s pants!

A good 3PL company can get cargo, no matter how strange, to its destination safely. Maybe the two women in our next story should’ve gone that route.

Instead, they tried something straight out of a horror movie by placing a recently deceased relative in a wheelchair.

The women, who also smuggled the corpse into a taxi cab, wheeled their “sleeping” relative onto the plane. Flight attendants thought something was strange about it but let it go. Until that is, the frigid face of the corpse came in contact with a poor employee.

The Weirdest Things Ever Smuggled on a Plane

There you have it, the weirdest things ever smuggled onto a plane. Next time you’re packing, don’t forget to double-check your hard drive. You may have accidentally left your beloved pet python in it!

Want more weird and cool facts? Then check back with our blog!

November 3, 2019
Latest Posts
Subscribe to Blog via Email
Did you know?
Loading...
Facts of the Day
Registration is disabled.