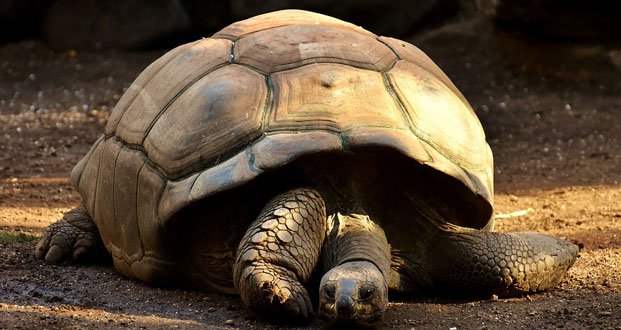 1. The Giant Tortoise did not receive a scientific name for over 300 years due to the failure of delivery of specimens to Europe for classification due to their great taste, all were eaten on the voyage back by sailors, even by Charles Darwin. – Source

2. Baby tortoises have been found on the Galapagos Island for the first time in over 100 years. – Source

3. A tortoise injured in a forest fire got a prosthetic 3D-printed shell. A Brazilian artist hand-painted the shell to resemble the original. – Source

4. The velociraptor screech from Jurassic Park was a recording of tortoises having sex. – Source

5. All tortoises are actually turtles and calling a tortoise a turtle is not wrong. – Source

6. Charles Darwin collected a Galápagos tortoise during his 1835 visit to the Galápagos Islands as part of his round-the-world survey expedition. It lived 175 years and died of heart failure at the Australia Zoo in 2006. – Source

7. Timothy, the tortoise served as a mascot on HMS Queen during the bombardment of Sevastopol in 1854. She was, until her death in 2004, the last surviving witness to the Crimean War. – Source

8. The Galapagos Tortoise hunts birds by drawing them under its shell. It then withdraws its limbs, crushing the bird beneath its weight. – Source

10. In order to save tortoises on the Galapagos islands, sharpshooters from New Zealand were flown in to kill 100,000 goats from helicopters. – Source 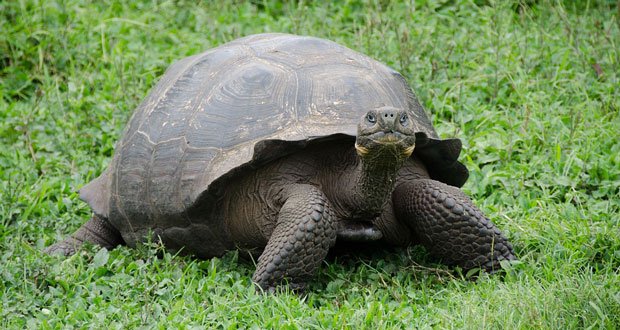 12. A pair of tortoises has been further into space than any human being. They went around the Moon in Zond 5, before returning to Earth. Both tortoises survived. – Source

13. Tortoises like to be touched and can feel touch in their shells. – Source

14. In China, you can buy live tortoises, who are encased in a souvenir keychain. They swim inside a herbal solution and live for 1-3 months. – Source

15. Rare Egyptian tortoises were successfully bred at the Rome Zoo/Bio-Park after being illegally imported from Syria and seized from an Italian airport. – Source

16. Florida has a state tortoise, the gopher tortoise. – Source

18. Male tortoises like to fight each other, by actively attempting to flip their rivals onto their backs, if they lose, larger males may literally be left flat on their backs. – Source

19. Vibrators are used to help tortoises with constipation. – Source

20. If you cut out the brain of a tortoise, it can survive another 6 months. – Source 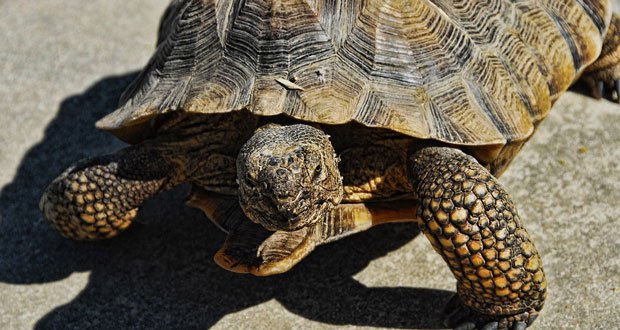 21. You should not hold desert tortoise because they empty their bladder (their storage of water; holds over 40% of body weight) when handled/molested as a defense mechanism. – Source

22. Some tortoise species have a penis that can be half the length or more of its shell. – Source