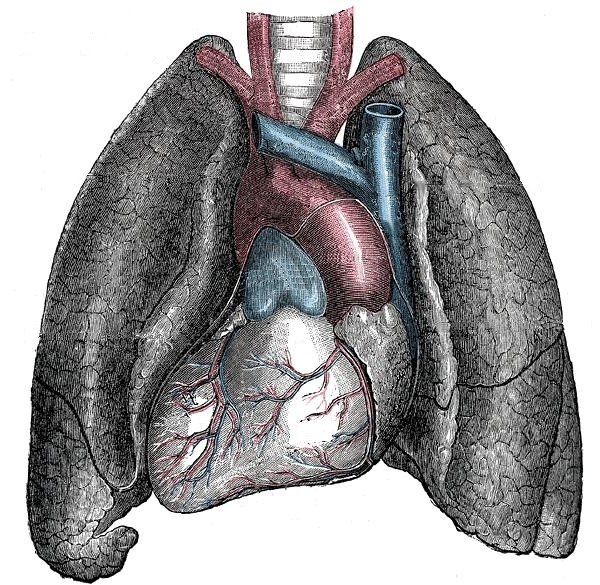 26. 1 in 10,000 people has situs inversus, where the organs in their body are mirrored. There also exist “mirrored twins”; identical twins, one normal and the other with situs inversus. – Source

27. There was a pair of twins separated at birth in England. They later ended up marrying each other. – Source

28. When identical twin, basketball players Brook and Robin Lopez were both playing for NY-based teams, they considered living together. They then decided against it because their cats didn’t get along. – Source

30. Someone named their twins Winner and Loser. Winner went on to become a criminal, and Loser became a detective. – Source 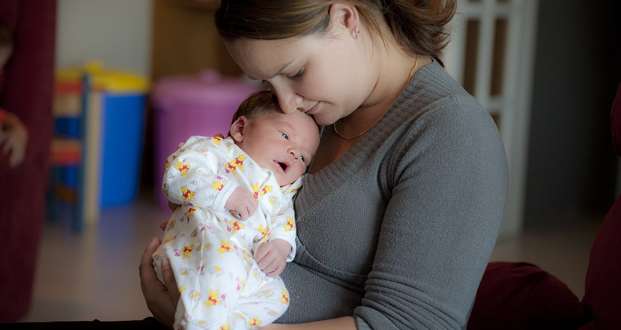 31. A mother’s body will adjust to regulate the temperature of a baby held on her chest. If she’s holding twins, each breast will independently adjust the temperature. – Source

32. A 36-year-old Indian man was hospitalized in 1999 with what he thought was stomach cancer but turned out to be the decomposed fetal remains of his twin brother. – Source

33. There are identical twins where only one has Down syndrome. – Source

34. June and Jennifer Gibbons are twins who only spoke to each other. They had an agreement that if one died, the other must start a normal life. They began to believe that it was necessary for one twin to die. After Jennifer’s eventual death, June is quoted as saying, “I’m free at last.” – Source

35. Parents of twins with the fatal Niemann-Pick disease developed a new treatment by reading online papers and experimenting with various methods of drug delivery. – Source 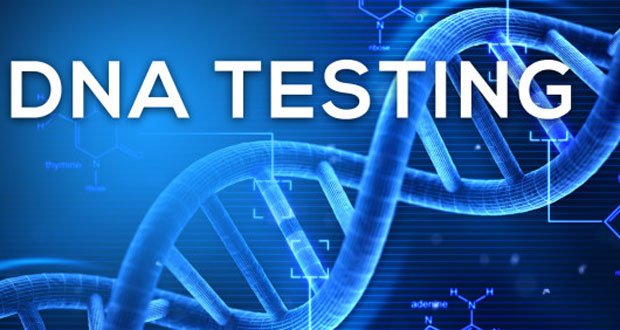 37. Two identical twins from Japan released a rap album when they turned 100 years old in 1992. – Source