When people travel over to the United Kingdom, it can often be daunting with the wide variety of slang that is used to determine the different cities. Most people that live in the country will often not name a city by its standard name, and instead, use a slang term to describe where they are goings.

All major cities have at least one slang term used to determine their city, while others have several. You can learn more about the terms used for some of the most popular UK cities below. 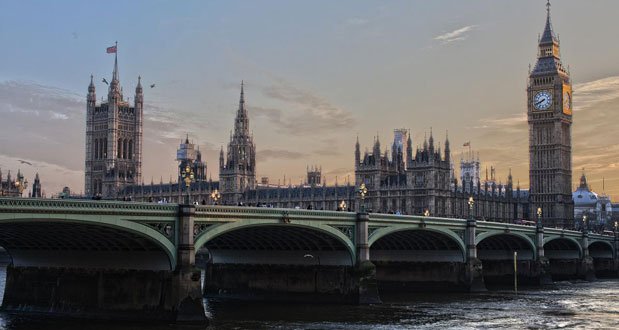 The most popular tourist attraction in the United Kingdom is London, with millions of visitors being attracted to the capital every year to see the sights of Westminster, Buckingham Palace and Big Ben. It would come as little surprise that the city has a number of different nicknames.

One of the most popular was used in the 60s, as London was often called the Swinging City due to its role during the cultural revolution. However, the most popular nickname of the city is the Big Smoke. The name comes from the industrial revolution, as it was called this by visitors from the rural areas as they could only see thick clouds of smoke when approaching the city. 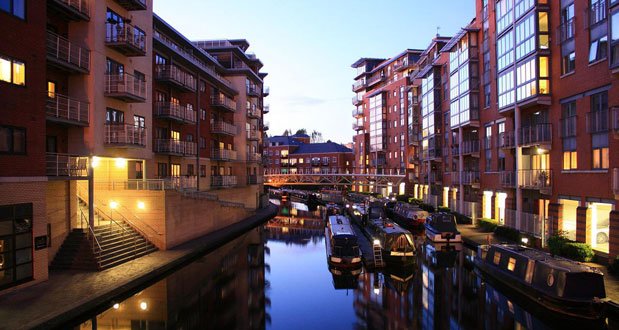 The Second City has been a very popular tourist hot spot over the past couple of years, with millions being attracted to the city following the success of BBC smash-hit Peaky Blinders. The success of the city is set to continue throughout 2022, as Birmingham plays host to the Commonwealth Games. Brum is the most popular nickname used to describe the city, with locals that live in Birmingham called Brummies.

The nickname comes from a play of words on the longer form of the name, and is also a short play on words based on the noises that cars make. Meanwhile, the term hit new heights when it came to popularity during the 90s, as the famous kids show ‘Brum’ saw a car come to live and explore the second city. You can learn more about the nickname at WeLoveBrum.co.uk. 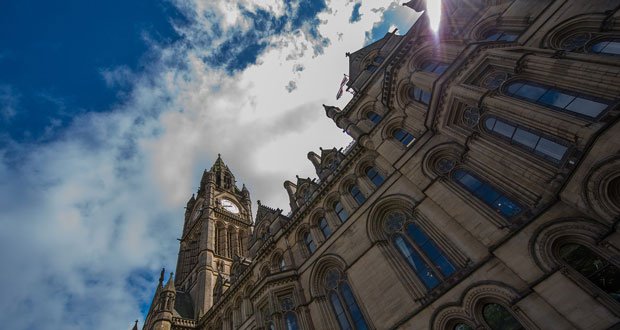 Manchester is another of the most popular locations for tourists in the United Kingdom. Millions flock to the city annually for a number of reasons, with the city boasting a rich musical history, while also being home to two of the most supported teams in world football in Manchester United and Manchester City. Like London and Birmingham, Manchester has a string of different nicknames.

The city is sometimes referred to as Cottonopolis, which is a nod back at their rich cotton history. Meanwhile, it is often referred to at Granadaland, which cities inspiration from the fact that TV operator Granada is based in the city. It is also often called Rainy City, which is down to the poor weather that locals and visitors often have when they are in the city, and is a recurring joke among locals, and can often be experienced watching Coronation Street.