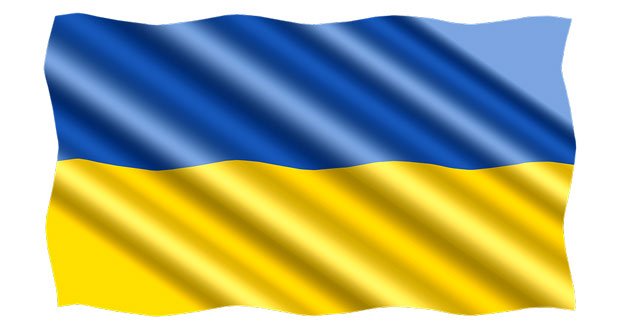 1. “Ukraine” roughly means “Borderlands”, and was referred to as “the Ukraine” during Soviet times, but no longer. – Source

2. During the riots in Ukraine, St. Michaels Cathedral rang all of their bells at once to alert the sleeping city to the violence. The last time all the church bells had been rung at the same time was in 1240 when the Mongols were attacking. – Source

3. In 2001 China using a fake company tricked Ukraine into selling an Ex-Soviet Aircraft carrier saying it wanted to make it a floating casino. – Source

4. Because, 30 years after the meltdown, radiation makes farming and forestry too dangerous in the area, Ukraine is working on plans to turn the Chernobyl zone into a massive solar farm. – Source

5. p*rn is illegal in Ukraine, unless it is for medical use. – Source 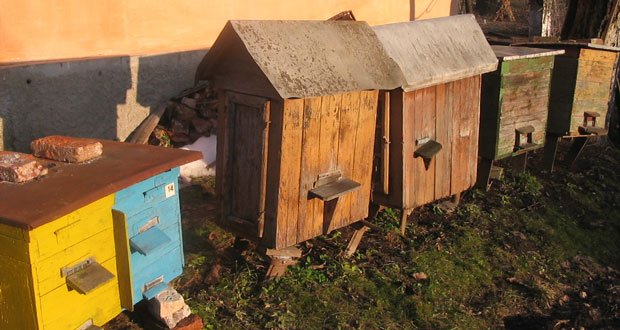 6. Beekeeping in Ukraine is a major economic activity. 700,000 people, 1.5% of the Ukrainian population, are engaged in producing honey. – Source

7. 2,500 people were arrested for cannibalism in the 1930’s during the Holodomor Famine in Ukraine. – Source

8. A sign language interpreter in Ukraine courageously defied state censors in 2004 by signing to her deaf viewers the true winner of the presidential election. – Source

9. A big group of women in Ukraine has formed a modern amazon tribe called Asgarda. Their goal is to have complete autonomy from men, they train in different martial arts and sciences, and live in the Carpathian Mountains. – Source

10. In 2006, anti-NATO protests in Ukraine canceled a joint exercise designed to simulate a Russian invasion of Crimea. – Source

13. There’s a Jewish themed restaurant in Ukraine called At the Golden Rose where patrons dress in traditional Jewish garb and haggle over the prices. – Source

14. The Ukrainian national anthem is officially titled as “Ukraine Has Not Yet Died”. – Source

15. In 2012, the National Art Museum of Ukraine had an exhibit where women would lay, pretending to be asleep, and men could sign up to kiss them. However, if the woman opened her eyes while being kissed, she was contractually bound to marry the man kissing her. – Source

16. Inside one of State symbols of the President of Ukraine, there is a hidden blade, with the engraved motto on it “Omnia revertutur” (everything returns). – Source

17.  Ukraine is poorer than almost every country in South America. – Source

18. 30% of survey respondents in Ukraine agreed to a statement that ‘Gay men and lesbians should be free to live their own life as they wish’, compared to around 90% in the Netherlands and Sweden. – Source

19. There are Radioactive Wolves in Ukraine. – Source

20. Ukraine once had 2000 nuclear warheads, the third largest in the world, before they willingly disposed of them in 1996. – Source

21. The Odessa Catacombs in Ukraine is a network of tunnels under the city of Odessa that was originally used in the 16th century for stone mining, and later on smuggling. It is famous for the accidental death of a girl whose body was not found for several years. – Source

23. The worlds longest police chase lasted over two days and was 620 miles long. It started in Germany and ended in Ukraine. – Source

24. The Citadel Inn (a 5 star hotel) in Lviv, Ukraine used to be Stalag-328, an infamous Nazi concentration camp where it is said upwards of 100,000 prisoners were killed. This gave it the nickname the “Tower of Death”. – Source

25. Tumbleweed is an invasive species native to Ukraine. – Source