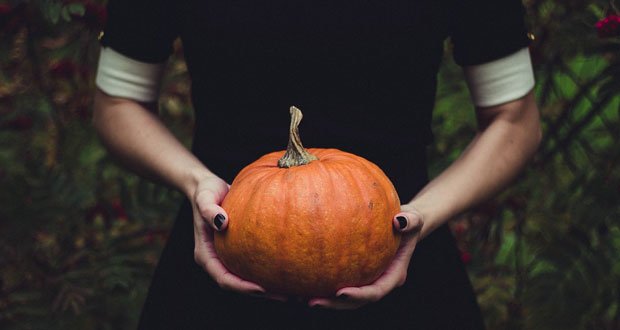 26. In Ukraine, pumpkins are a symbol of rejection. – Source

27. In 1960, Hans Freudenthal designed a language to be understandable by extraterrestrials and in 1999 Texan businessmen and Canadian astrophysicists used it to send messages to a few stars using Yevpatoria RT-70 radio telescope in Ukraine. – Source

28. A journalist named Walter Duranty wrote a series of reports denying that mass starvation in Ukraine (the Holodomor) was taking place. For that, he won the 1932 Pulitzer Prize in correspondence. To this day, the New York Times still refuses to relinquish the award. – Source

29. Fred Durst, the lead singer of Limp Bizkit, is banned from Ukraine due to his political views. – Source

30. There are layers of highly radioactive silt in Ukraine that could be released into the atmosphere if local dams fail. – Source

33. Christmas in Ukraine is celebrated between the 6th and 19th of January. – Source

34. One of the oldest oak trees in the world is in Ukraine, and that it currently looks dead, but no one can verify that. The locals say it is just sleeping. – Source

35. Sosnowsky’s hogweed is called ‘Stalin’s revenge’ because it’s a highly invasive plant that is difficult to eradicate. In 1947 during Stalin’s rule it was thought to be a great silage plant, therefore it was brought to Ukraine. – Source

36. The Revolutionary Insurrectionary Army of Ukraine fought both the Bolsheviks & the Tsar during the Russian Civil War. – Source

37. The Bay of Balaklava/Balaclava in Ukraine sometimes becomes completely infested with Jellyfish. – Source

38. In the 19th century, there was a female Hassidic Rebbe in Ukraine. – Source

39. Ukraine has restrictions on over 80 different breeds, including Boxers, Labradors, and some Shepherds. Mandatory sterilization is required for some other breeds. – Source